Has Zaid Hamid Died During Custody In Saudi Arabia? - Parhlo 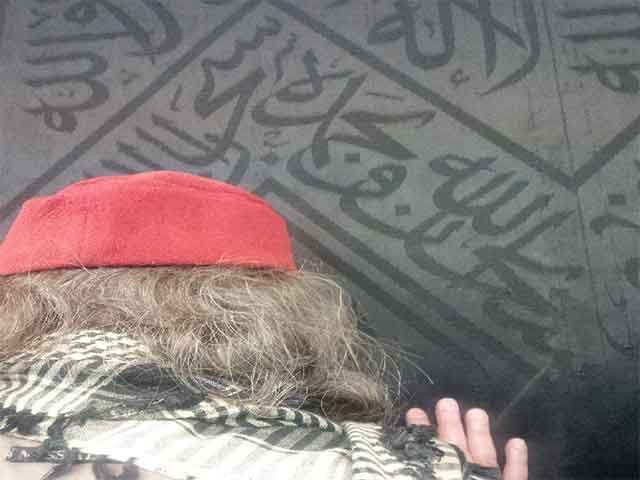 On the basis of the tweets shared below, many of the credible news groups are publishing the news that Zaid Hamid has passed away during custody in Saudi Arabia

Heard through someone that Zaid Hamid, defense analyst who was arrested & sentenced in #KSA was killed in custody around the Mina incident

However, the official fan page of Zaid Hamid has shared the video denying this news! Saying that he is fine and doing well.