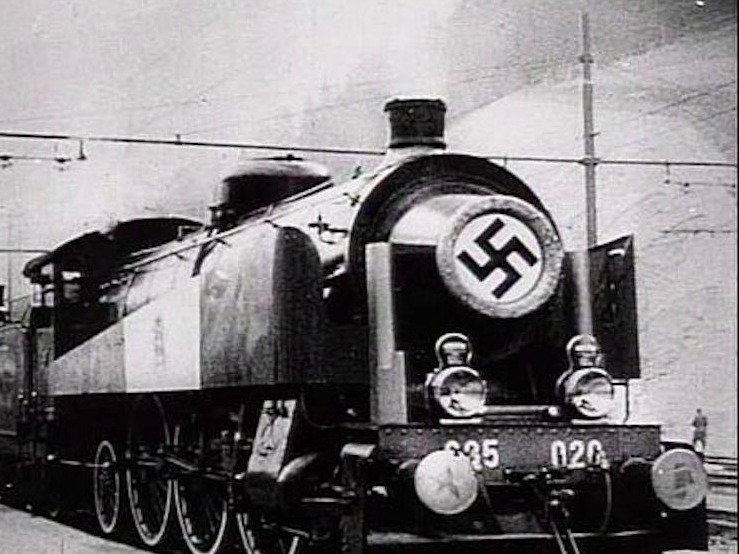 Based on reports, a certain Nazi military train went missing, from Wroclaw, in 1945 towards the end of World War II. The time is said to be close to when the Soviet Red Army was closing in on them. The train never made it to its destination i.e. Walbrzych.

Recently 2 men (1 of German and 1 of Polish origin) made a claim to the Walbrzych district council of having located the same train with the contents worth of ‘over a million dollars’.

However, they refuse to reveal the train’s location until they are provided a guarantee that they will be awarded 10% of the value of the contents inside the train.

Why this claim is being taken seriously is because one of the 2 has a background in excavation projects and access to equipment that can detect objects beneath the surface of the earth, as said by Tokarska (one of the officials at the district).

The issue at hand is that since it was a military train carrying weaponry and potentially even unexploded bombs or early Nazi research on nuclear technology, not only is it a highly confidential issue but also a risky one as a potential methane build up  can cause an explosion if tried to be excavated. Therefore, the leader of the Walbrzych district council has already met with the heads of the local military, police and fire service, as well as the prosecutor’s office, to discuss their next steps.

They have told the men that before any promises of rewards can be made, they need to be told the location of the train and see the contents inside it.

A local historian, Joanna Lamparska has however said that their story seems to be unsubstantiated, and the said train could be a different one.

“In my opinion, perhaps the person who reported this pointed officials to a different place from the other train,” she said.

Torarska further explained that once authorities know the location, they will secure it and make sure investigations are carried out as safely as possible.

If the claim does prove to be true, a decade old mystery will be solved benefitting the 2 men well enough into the next decade!

Also See: 7 Insane Stories Of People Who Successfully Mailed Themselves