Former movie producer Harvey Weinstein has tested positive for the coronavirus, according to the head of the state corrections officers union. He is serving a prison sentence for sexual assault and rape.

Powers said he learned that the test came back positive on Sunday morning. 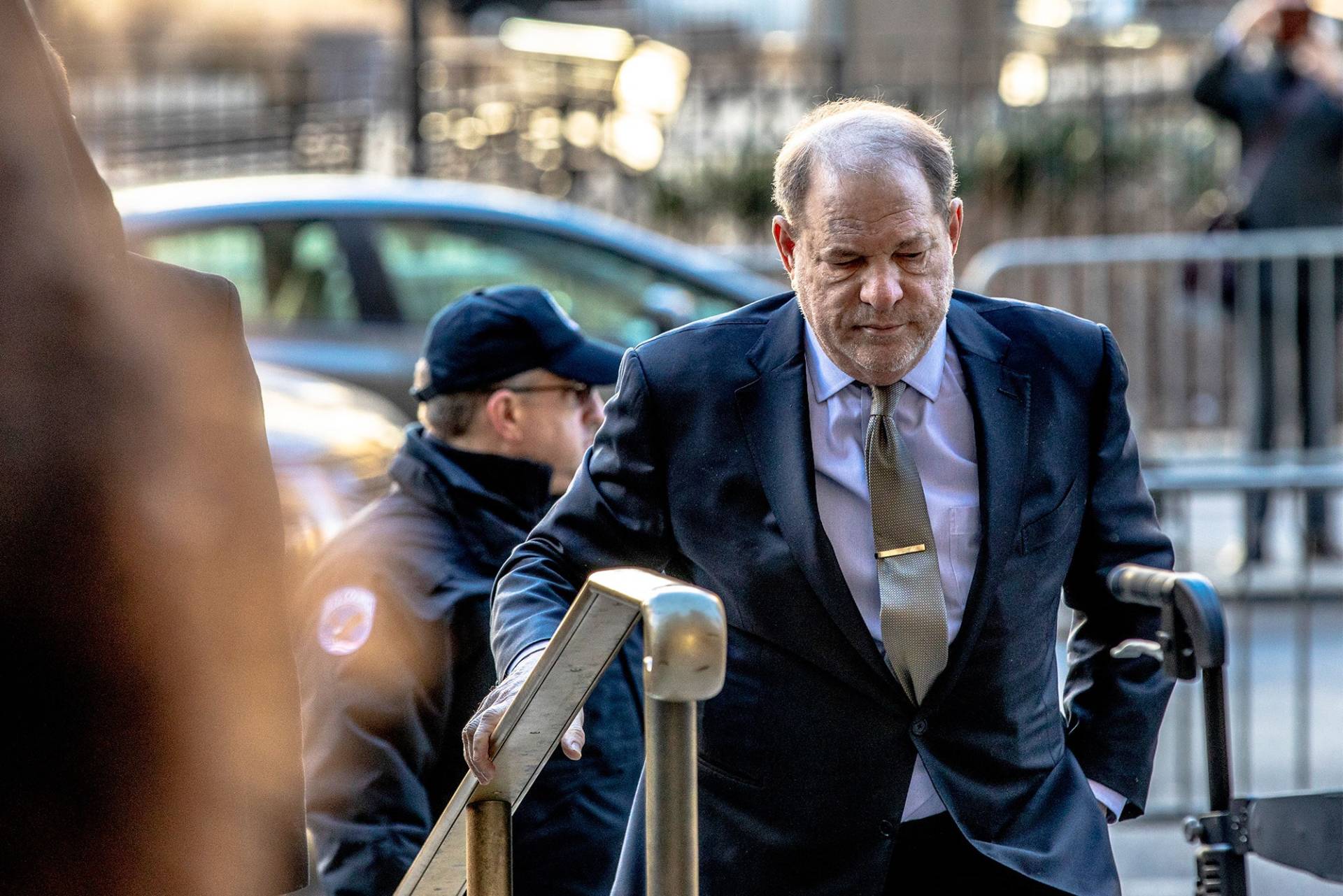 A lawyer for Weinstein said on Sunday night that his legal team had not been notified of the coronavirus diagnosis.

More than 100 women have accused Weinstein of sexual misconduct stretching back decades. However, he has denied the allegations, saying any sex was consensual.

Weinstein also faces separate sexual assault charges in Los Angeles. He has won many prestigious awards for his work.

Besides, Harvey, many other Hollywood personalities have also been tested positive for Coronavirus including Tom Hanks and his wife, Rita Wilson.

Last week, there were reports that GoT actor Kristofer Hivju, and Idris Elba promulgated to have COVID-19 infection. Elba publicized the news in his video message saying, “So look, this morning I got some test results back for coronavirus and it came back positive. Yeah, and it sucks.”

“This is serious. Now is the time to really think about social distancing, washing your hands. Beyond that, there are people out there who aren’t showing symptoms and that could easily spread it. So now’s a real-time to be really vigilant about washing your hands and keeping your distance. We live in a divided world right now, we can all feel it, it’s been bullshit. But now’s the time for solidarity, now’s the time for thinking about each other,” says Elba.

As of now, the actor along with his wife is observing self-quarantine.

OpEd: Why A LockDown Is Important To Curb Covid-19
Sindh Police In Action And Social Media Can’t Handle It
To Top