Pakistani singer and actor Haroon Shahid made his acting debut with a role in the 2017 movie Verna. Later, he appeared in television serials including Tajdeed-e-Wafa, Do Bol, Khaas, and Muqaddar. Since then he has won the hearts of the audience with his outstanding performance on the television screens. Haroon Shahid is blessed with a beautiful wife and adorable kids.

Shahid first drew the public’s attention as the frontman and lead vocalist of the pop-rock ensemble, SYMT. Moreover, he even appeared in Season 5 of Coke Studio and became an imminent sensation back then. Fans love his colored eyes and heart-melting smile. He was also under hot waters for his controversial tweet once. 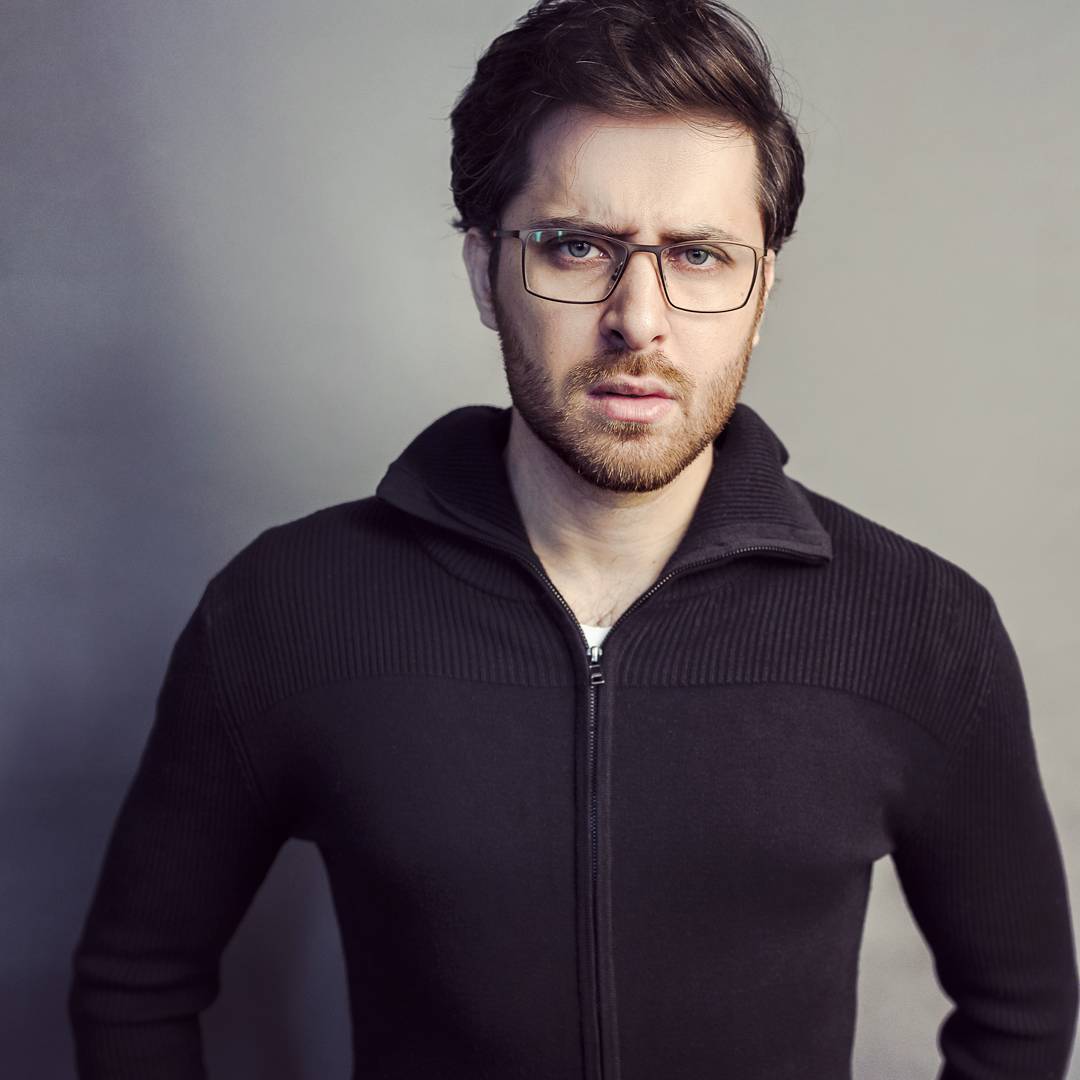 The Tajdeed-e-Wafa actor is on the celebrities who are often seeing spending quality time with his wife and kids. Well, yes, he certainly is a family-oriented man! While scrolling through his Instagram, you can see beautiful pictures with his family shared every other day.

Lately, Haroon Shahid shared a few pictures with his family overloaded with cuteness. Let’s take a look at them!

A must Eid pictureof Haroon Shahid with wife and kids…

Squeezing into a frame

Boys look into the camera while the girls look away! The trends are changing 🤷🏻‍♂️ Picture credits: @aneeqstudio

Who doesn’t love the beach? Look at them enjoying to the fullest!

Today was a day out at the beach thanks to my dear friends @taha_1986 and @naveera_f That was the good part! Now I shall move on to the not so good part. What and how has Karachi come to a point where going to the beach becomes an ordeal because there are NO roads at some points of the route. Why do people of this amazing city have to live with this? I know I'm not the first to point this out BUT today was supposedly a normal day as there hasn't been any substantial rain fall in the past week or so. It took us three and a half hours to reach the place we had booked. It baffles me as to how the people haven't come out on the streets and grabbed the rulers by their necks. The Pakistan coast line deserves clean beaches, resorts, restaurants and proper roads leading up to them! If there are magnificent roads leading into the mountains of this country then there need to be roads leading to the beaches as well. We deserve better, Karachi deserves better! Pakistan Zindabad. Photo credits: @humzamir85

Back in Lahore and now I'm missing the beach!

These adorable pictures of Haroon Shahid with his wife Palwashay and kids are taking over the internet as these are filled with cuteness and love. This Pakistani actor does not fail to spend quality time with his family despite having an extremely busy schedule.

Moreover, this 30-year-old hunk worked on the big screen opposite to Mahira Khan in 2017 movie Verna. He has also been giving super hit dramas one after the other.

WATCH: 60-Year-Old Pakistani Bodybuilder Explains How He Still Stays In Shape
If You Hate Pakistani Actress Mahira Khan, She Has A Special Message For You!
To Top