PM Imran Khan Might Bring A PML-N Member To His Cabinet Soon!

Looking over to the dropping economy and rising inflation, the incumbent government now seems ready to make some high-level changes. Amidst the economic turmoil, recently, Prime Minister Imran Khan is expected to give away appointment orders. Sources reveal that PM Imran Khan is currently contemplating to make two major appointments including PML-N’s Haroon Akhtar as the new revenue adviser.

PM Imran Khan might appoint PML-N’s Haroon Akhtar as the next revenue adviser!

However, it is not the first time such developments will come into notice as the Premiertakes his final decision. Previously, news of PM Imran Khan convincing Tania Aidrus to quit her job at Google and work towards the betterment of Pakistan. Well, as of now Pakistan Muslim League Nawaz (PML-N)’s Haroon Akhtar is under PM Imran Khan’s consideration for the post of revenue adviser. 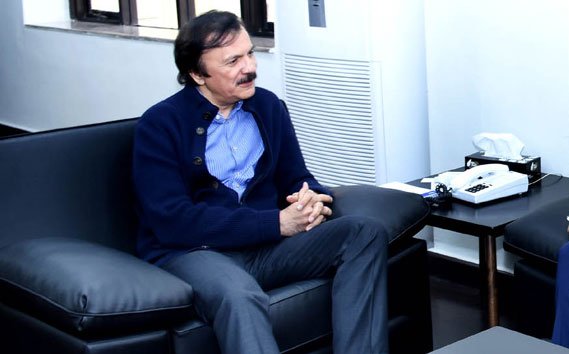 Apparently, Haroon Akhtar Khan had served for the same notion in PML-N’s ruling era as well and is highly experienced. According to local media reports, a total of two key designations are under PM Imran Khan’s consideration. As per the details, the PTI government has already asked Haroon Akhtar Khan to become the next aide to PM on revenue but he is yet to respond to the offer.

Tariq Pasha expected to take up as the new FBR chairman!

The other available authoritative post is of chairman Federal Bureau of Revenue (FBR) which is also being looked at. Sources tell that Tariq Pasha might become the FBR chairman as the experience is making his chances stronger. The released reports tell, on his appointment, Pasha may get a three-year official contract since he is near to his superannuation age. 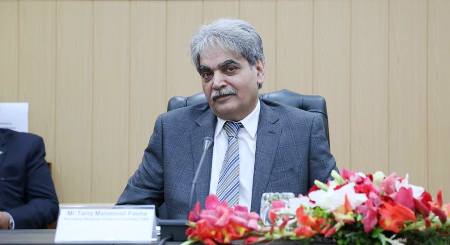 Along with Tariq Pasha’s strong chances, there are several other qualified names being considered for the FBR post. Particularly, the names include, Javed Ghani, Jehanzeb Khan, Mujtaba Memona and Nausheen Javed. However, the post of FBR chairman got vacant after the former Shabbar Zaidi informed PM Khan about his stepping down whilst on medical leave. 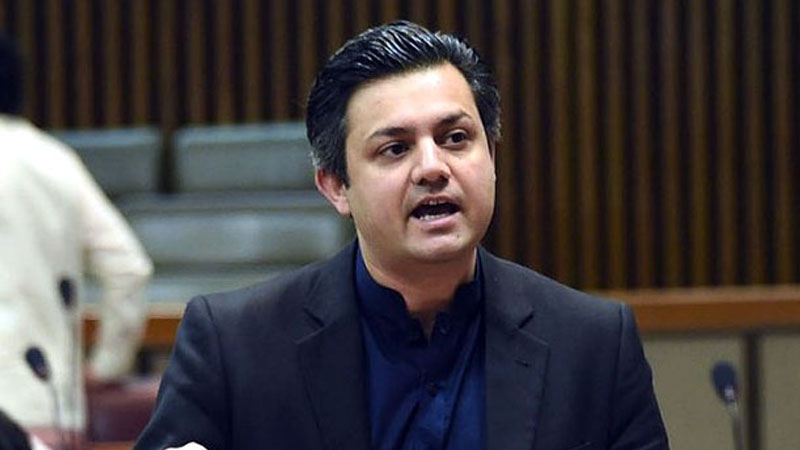 Well, the sudden changes in high-level postings are coming in when the meeting between the IMF and the government might happen. Earlier, the International Monetary Fund (IMF) had approved the second loan of $45 million for Pakistan.

Jehangir Tareen Reveals The Reason Behind Increasing Sugar Prices!
Shane Watson Excited To Team Up With Viv Richards For PSL 2020!
To Top