Sensational Haris Rauf Makes It To BBL Team Of The Year

This year’s Pakistan Super League will catch a glimpse of new inductee Haris Rauf, as a result of his outstanding performance in the Big Bash League.

Rauf proved to be a tentative substitute for South African bowler, Dale Steyn. Along with, having scored 16 wickets in seven matches along with a fifer and a hat-trick. Rauf represented the Melbourne Stars. 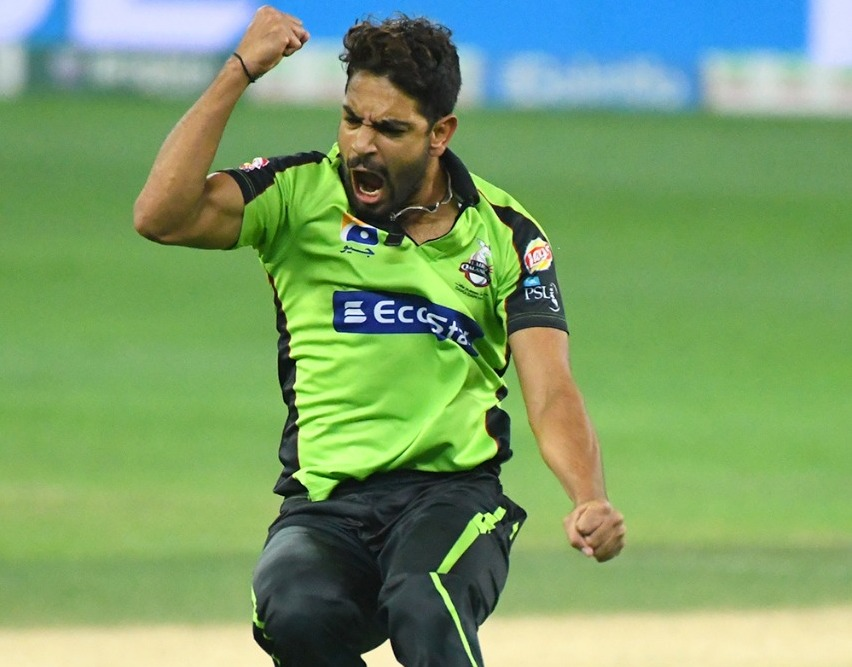 This Pakistani exuberant paceman has made it this far through the Player Development Program (PDP). Haris became a sensation when he went on taking 11 wickets in his debut PSL season. Furthermore, he was titled with  Lahore’s leading wicket-taker along with Sandeep.

Moreover, Rauf explains that his PSL performance has given him the title ‘150’. This rather odd number calls for his ability to hit the said speed with his bowling.

From playing with tape ball to giving trials for Lahore Qalanders, the player explains his undying passion for playing for his country. Since then he has climbed the ladder of success.

The journey from Lahore Qalanders to BBL 09

Rauf explains that the trial for the talent hunt program led him to display his raw speed. Furthermore, the bowler shares his past experience, that he used to consume a dozen eggs in order to show this tremendous display of speed.

Despite the young player’s speedy rise from street cricket to international stadiums, he still does not feel the pressure of stepping into the limelight.

Getting selected for the BBL has been a source of pride for Rauf’s as he explains his enthusiasm for getting to play with his idol, Dale Steyn. He informed PCB on how he shared a room with Steyn and getting to work on his swing under the veteran being insightful for him.

Furthermore, the player also shared his insight on how his upgoing performances have slowly started to replace his idol. He shed light on how he feels ‘no pressure’ stepping into Steyn’s shoes and display such emphatic performances which his team greatly expected of him.

The coaches of eight teams had decided to pick Glen Maxwell, Marcus Stoinis along with Rauf before the commencement of BBL 09.

The new team inductees have Maxwell as the team’s captain provided that he showed great performance as captain for the Melbourne Stars. Whereas, Stoinis was the lead scorer with over 612 runs.