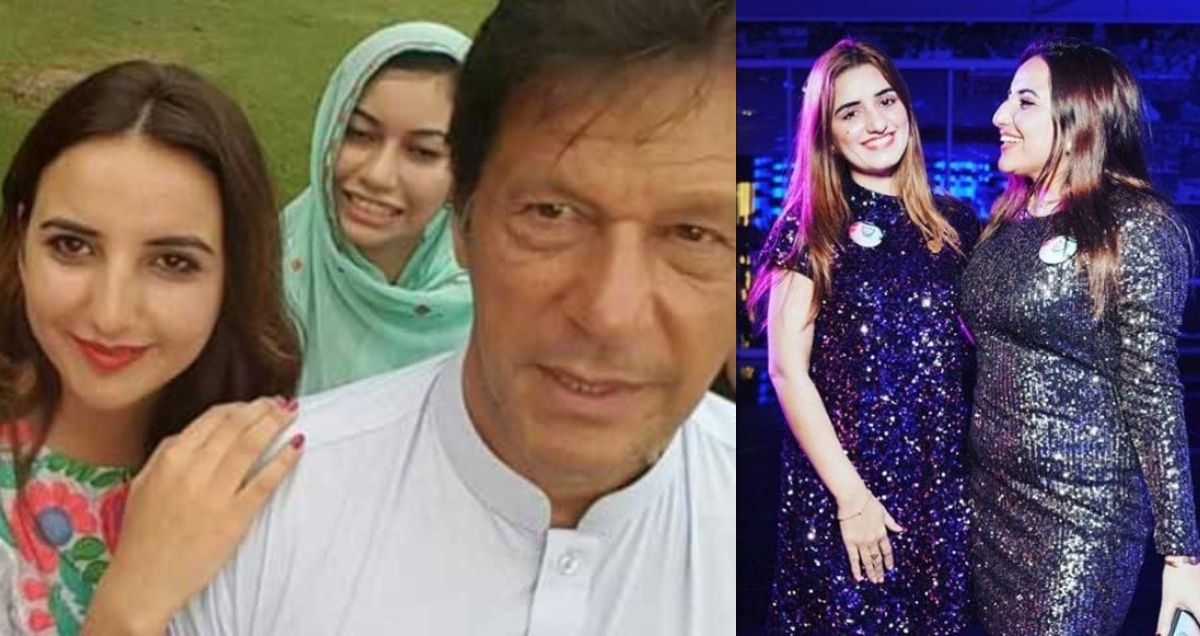 The women of the hour, as many would call them, Hareem Shah and Sundal Khattak are in a league of their own. Bold, confident and most importantly, beautiful — these young women have made a name for themselves. All this, through one social media app known as Tik-Tok.

In the latest developments, the Pakistan Telecommunication Authority (PTA) has sent a notice to Chinese app Tik-Tok, for favors. They have forwarded a complaint against Pakistani Tik-Tok stars Hareem Shah & Sundal Khattak. The duo gained all their fame from Tik-Tok, making videos with members of the government, or inside govt offices.

Recently, the duo was exposed to social media for changing their identities. Pictures of their CNICs and Passports landed on the internet, showcasing their dual personalities. The government is now trying everything to end the Tik-Tok stars’ careers.

If Tik-Tok does not oblige with PTA’s request, the app might see itself banned in Pakistan completely. Even though it is owned by China, Pak-Cheen dosti might not come handy here. 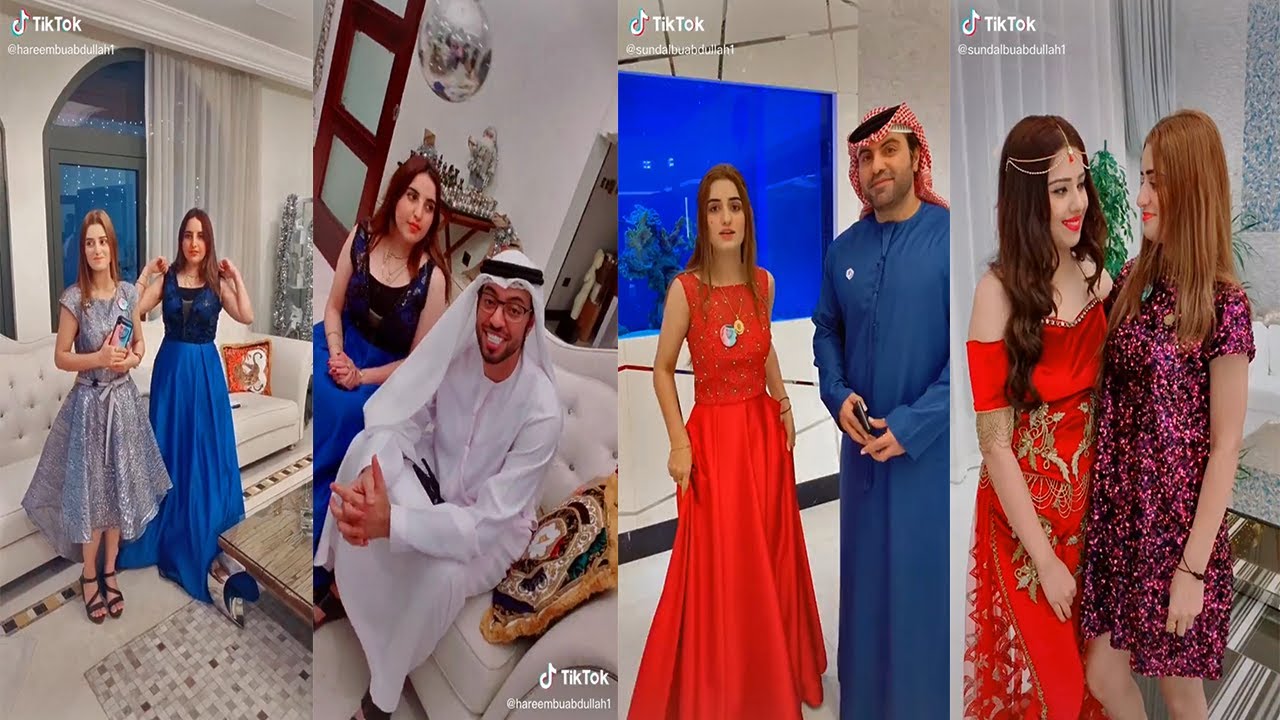 Moreover, the PTA is not trying to see Hareem Shah and Sundal Khattak’s Tik-Tok accounts deleted. Instead, the request is merely for deleting the substandard videos that showcase government officials in them. The PTA only wants to ‘defuse’ a certain number of videos from their accounts.

Furthermore, the PTA spokesperson added that Tik-Tok had been working with the Pakistani government in the past as well. Apparently, Tik-Tok removed 90% of the controversial material the PTA had asked it to, obliging to the request. The duo was also responsible for the Mubasher Lucman controversy.

The journey from Tik-Tok to govt offices

It would be interesting to see how Tik-Tok now deletes videos that might not be too explicit on the PTA’s request. Hareem Shah and Sundal Khattak have complete right over challenging this decision, but we think they will seldom do that.

Hareem Shah, in particular, has gained popularity by posting videos of Pakistani politicians. These include calls, meetings and other such acts that might be considered indecent. A lot of her viral videos have seen ministers and even the PM Imran Khan in them. She recently uploaded videos of Minister for Railways Sheikh Rasheed, while the two spoke on phone.

In addition, Hareem Shah talked about how Sheikh Rasheed was having an affair with her friend, Sundal Khattak. Not just that, Hareem had uploaded videos of PML-N leaders and Fayyaz Chouhan as well. The girls have been on a roll.

Sometime earlier, Hareem Shah’s father made a very sentimental video and uploaded it on the internet. He basked forgiveness from people she has hurt. He told the world that Hareem was not her real name and his daughter was once an Alima of the Holy Quran.