'I Like Bilawal Bhutto Zardari,' Hareem Shah Confesses Her Feelings For PPP Leader 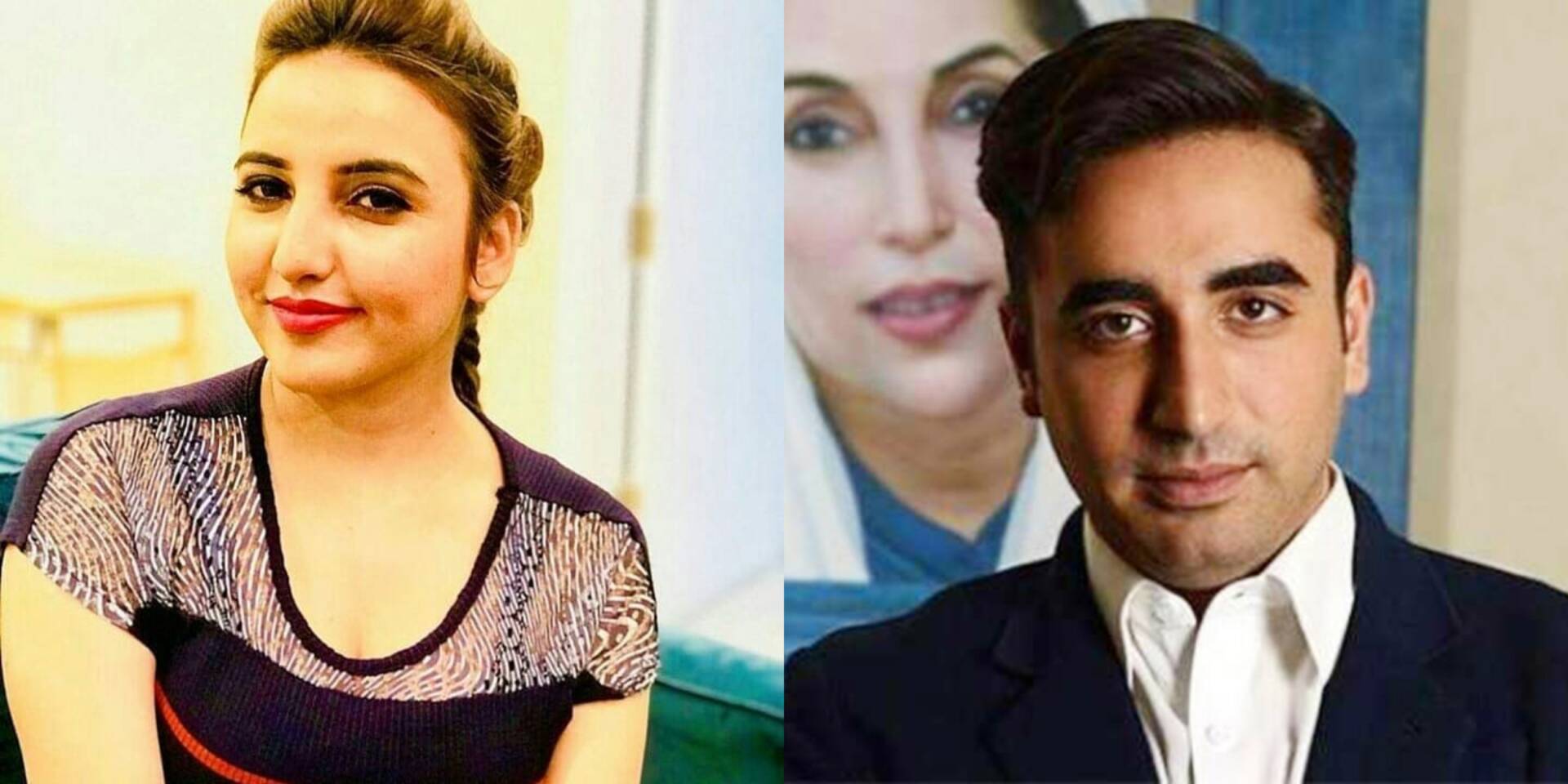 The 28-year-old Fiza Hussain, known by her stage name Hareem Shah, is a Pakistani social media celebrity. She became famous for her videos on TikTok. Needless to say, this Chinese video-sharing app has certainly made fame easy easily accessible to a lot of users.

Shah has been gaining fame at an outrageous pace. Every other day, we see her name in the headlines in Pakistan. With over 3.4 million followers and millions of views on her video, she has become successfully become a public figure. 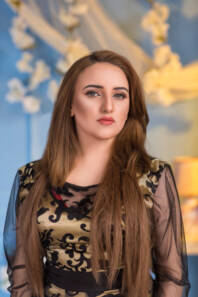 She climbed the ladder of fame after she shared a video of herself in the Foreign Office of Pakistan on TikTok. The video went viral, raising many questions regarding how they allowed her to get into the office. Thereby, being her ticket to prominence.

In addition to this, every now and then she shares selfies with prominent Pakistani politicians on her social media. Ever since she started doing this, she has been in the news for the past few years.

In an interview with a private TV channel, the TikTik star made a public statement. While talking about the Pakistan Peoples Party’s Chairman Bilawal Bhutto Zardari she said, “I like Bilawal, I seriously like him”.

Additionally, Shah also clarified that it is only the chairman of PPP that she likes but she also likes the party itself. The stress on ‘seriously’ led to another question in the interview. Upon asking if she is open to the idea of marrying him, the TikTok star stated, “I can’t marry Bilawal.” 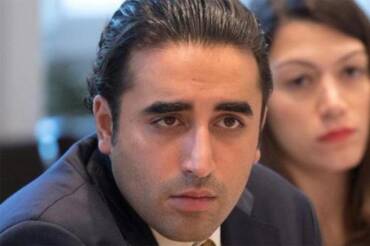 However, she did not disclose the reason why she would not want him. The TikTok star also adds, “Although I am a supporter of Pakistan Tehreek-e-Insaf, PPP has also done great work for the country.”

Later, when asked what would she do if Railways Minister Sheikh Rashid proposed her, she said, “No, he is too old, why should I marry him and live a life of a widow?” Last year, she uploaded recorded video calls with Rashid which stirred controversy.

Shah never fails to surprise us with new revelations. Just a few days ago, her video with Muttahida Qaumi Movement Pakistan leader Farooq Sattar went viral on social media. Both seemed to be having quality time together. In an interview with a private channel, she also revealed, “Farooq Sattar has said that he has saved Hareem’s [number] as a naughty girl.”