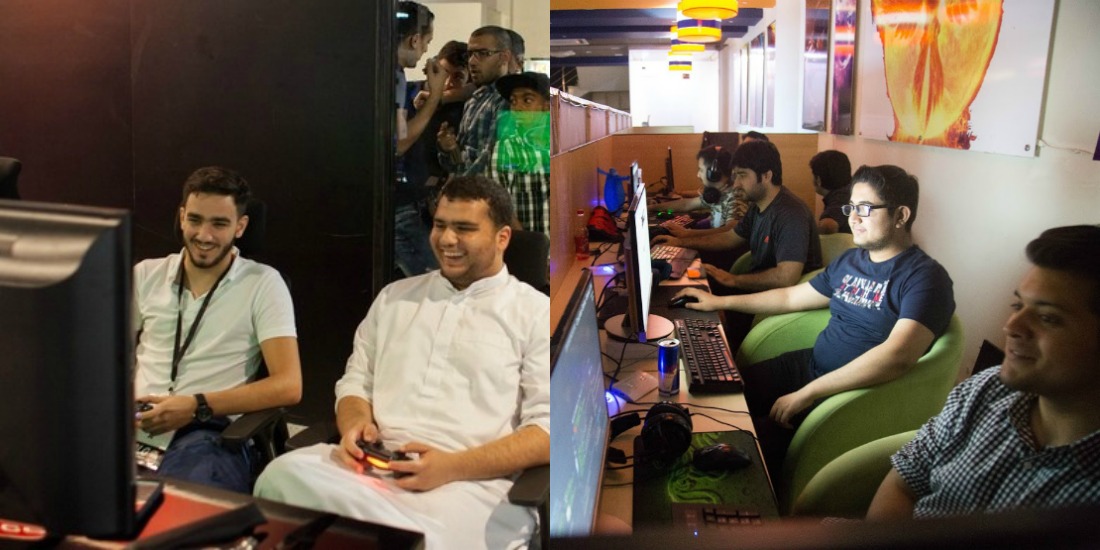 Gaming is considered to be one of the most famous hobbies and extra-curricular activities around the world due to its recreational nature. In Pakistan, gaming has always been around and evolved through as time passed. For a majority of guys, gaming is considered as sacred.

The two main mediums for hardcore gaming used all around the world are consoles and computers. The two branches expand with consoles including the Sony Playstation, The Xbox and, Nintendo Wii and others. In PC Gaming, the more you want to enhance your gaming experience, you can.

Famous games played in Pakistan over the years Different people around the country opt for different platforms and genres of the game. The most famous ones are considered to be FIFA (series), Counter-Strike (1.6 / GO), DotA 1/2, League of Legends, Call of  Duty (series) and even games like Generals Command & Conquer and Red Alert from the old days.

People who do not spend time gaming can never experience what a gamer does when he plays the game with purpose and spends large amounts of time on it and on some occasions, even invests a good amount of money. In Pakistan, Counterstrike 1.6 has been around for quite a while. There was a time when gaming-zones all around the country used to be overcrowded with aspiring teams and locals to play the game, by buying hours and competing through a LAN system.

FIFA has always been around. Ever since the earlier FIFA 05 or FIFA 06, almost every football fanatic in Pakistan buys the latest update, till this year’s edition FIFA 17. Competing on console or computer, in person or online – FIFA is one of Pakistan’s most favorite games.

What gaming means to a hardcore Pakistani gamer 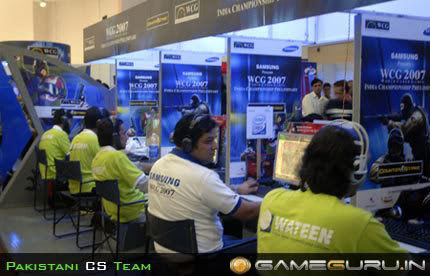 To a Pakistani gamer, one who aspires to become the best at whichever game he is playing, the experience is extremely different to those who spend less time gaming or do not do any of it. Spending countless hours practicing and enjoying the experience while it is on, the concentration, mood changes and the whole experience that involves with gaming is a buzz that outsiders cannot experience.

Professional players or aspiring professionals often spend hefty amounts of money buying the latest and the best gear in terms to become at what they do and people usually spend at things they really like. From the latest mouses, keyboards and headphones to the latest gaming graphic cards, players never shy out from spending with ease.

Just as many people opt for different acts or sports, this is the solace of people who like video games.  Many gamers believe that instead of going out and doing things that would affect their lives negatively, they’d rather stay in or find a community where they might not commit those mistakes.

How gaming affects the lives and nature of gamers 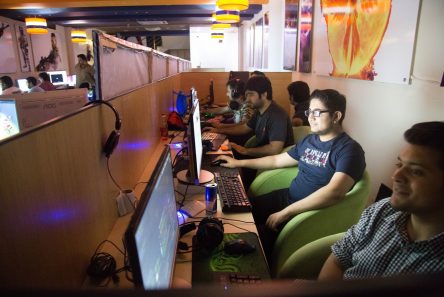 It is of the popular belief that usually gamers are thought to be as lazy, unsocial and childish.  However, to a gamer, the process is nothing close to being child’s play. Countless taunts by their family on how they are wasting time and money, not doing anything positive with their lives and running away from responsibilities.

Then all of a sudden, success stories like Sumail, one of the world’s best DotA players, comes on the scene. Sumail is a Pakistani DotA2 player who first played in Pakistan for the early years of his life and now plays for the Evil Genius (EG), one of the world’s best DotA2 teams. Sumail earns hefty amounts of money through tournament purses and electronic sports branding, all this, through his passion for gaming.

All these factors, over the years, have combined to make gaming extremely popular in Pakistan, just as everywhere else in the world.