Taboo Of Haq Bakshish In Pakistan Where Women Marry The Quran 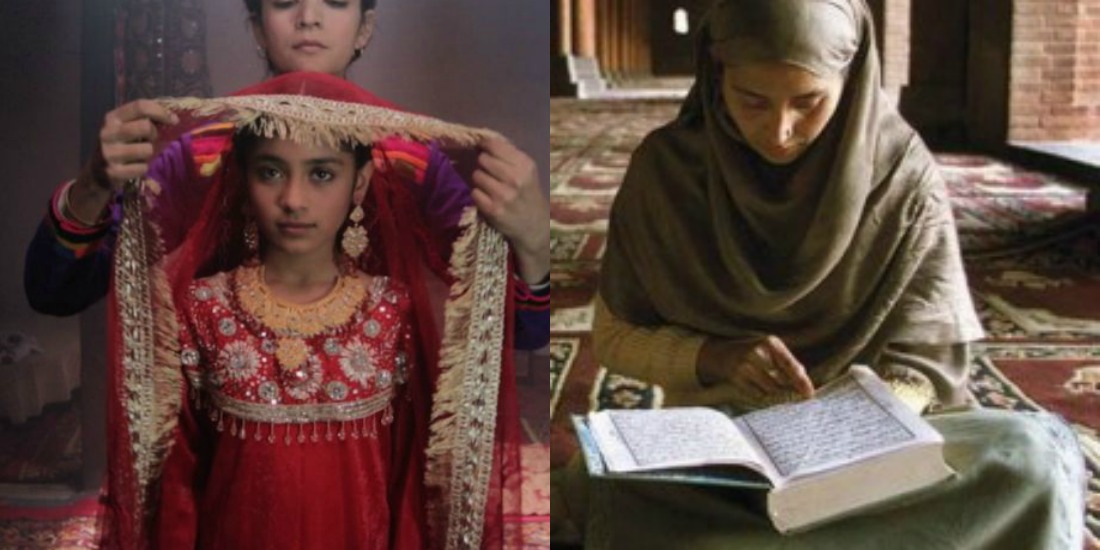 Pakistan is home to a number of different societal taboos. Taboos, which we’ve created for ourselves, through our versatile set of minds which only thinks of our selfish ways. Be it watta satta or karo-kari, we’ve implemented everything we imagined on our women. One taboo which is not talked about much is of women being forced the marry the Holy Quran.

The term, traditionally known as Haq Bakshish, literally means giving up the right to marry. This tradition is as inhumane as anything else in the world, where women are forced off their rights to marry and live in isolation. To think of it, these women since childhood are treated as born slaves who will do whatever the patriarchal mindset of their family says. The only thing they could ever look forward to, marriage, is taken away from them as well. 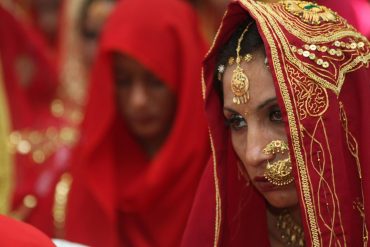 Known as the ‘wives of the Quran’ are forced by their families to marry the Quran (nauzobillah) instead of a human of the opposite sex. The reason? It is very simple. This way, the family gets to keep the property (jaidad) with them, instead of giving it away to the girls upon their marriage. To link something so selfish and inhumane with the Holy Quran is questionable itself, but to do it for the sake of money only makes things worse. 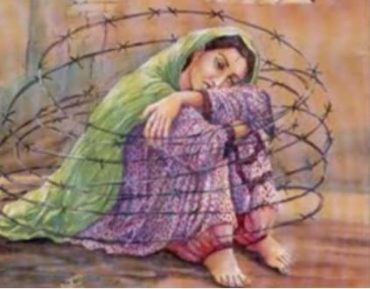 An incident highlighted by the Pakistan Press International (PPI) said, “Seven years ago, Zubaida Ali witnessed a bizarre ceremony in her ancestral village in Sindh where her cousin Fareeba was married to the Holy Quran. It was extremely odd and, of course, very tragic. Fareeba, who is a very pretty girl and was then around 25 years old, was dressed as a typical bride, with red, sequined clothes, jewelry and mehndi patterns on her hands and feet but over all this, she was draped in an enveloping dark chaadar. There was music and lots of guests but no groom,– Zubaida, 33, was quoted as saying by IRIN, the UN information unit in a report.

Families use Haq Bakshish to prevent property leaving the family when a girl weds someone who is not a relative. Fareeba, who can now never wed a man, spends most of her time studying the Holy Quran or stitching. She is a `Hafiza”, or one who knows the Holy Quran by heart.” 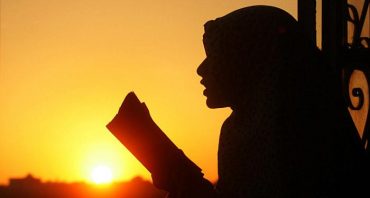 Even though it is believed that the tradition mostly goes on in Sindh, especially within Syed families, but there have incidents out of the stereotype as well. Whoever wants to keep their properties intact and not give anything out of the family with the girl, they usually marry their sisters/daughters to the Quran.

Under Pakistan’s law, the Haq Bakshish tradition is punishable by a seven-year prison sentence, but no one dares report such cases. Since it is mostly practiced by Syeds, it is believed that the issue should be kept in secrecy, due to the nature of their ‘shajra’. Although Islam allows women to marry whoever they want, it seems that the hidden taboo in Pakistan will claim a few more brides before it is addressed publicly.

Deforestation Has Taken Pakistan By A Whim And It Has Some Serious Outcomes
Why Are Jews So Smart? Or Is The Rest Of The World That’s Not?
To Top