Back in my childhood, 6th September used to be a meaningless day until I got to act out in a skit as an Army doctor and lived the war scene for merely 5 minutes.

My thoughts knew little about this historic day but they set on a pursuit to know more as to why did it mean so much to the nation, my elders and those TV channels which run special transmissions.

Even around a few years ago, Defence Day used to be a significant day for the Pakistani population but then we got too consumed by the rat race of using our homeland for our own good. But for those who don’t believe in celebrating defense day need to Read This!

Today, unfortunately, Defence Day is limited to a few TV show runs or those attempts by the national TV channel to remember the martyrs. 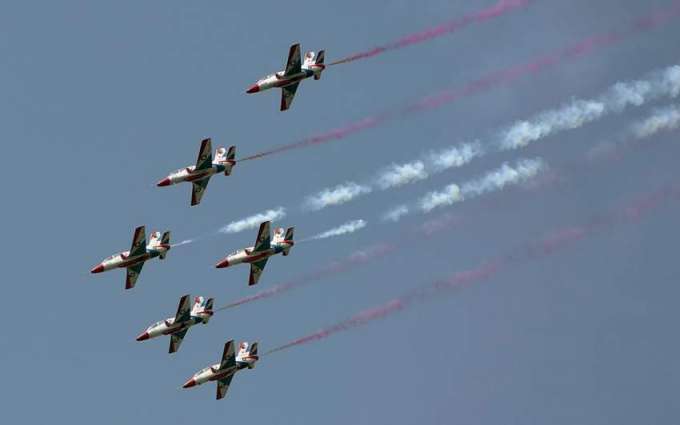 Back in the day when my generation discovered the pride of this date, we used to wear it with excitement and feeling of honour.

We felt blessed to have been a country protecting by those strong men in boots who sacrificed all they had and still do. We live in the comforts of our homes while they sit on the borders guarding that nation which often ignores to acknowledge them. The feeling of pride made us feel like we also played a role in defending our borders back in 1965 and prevented the enemy to step in our homeland, it was that overwhelming.

As we grew older and met arguments debating about ‘who attacked first?’, we lost our way. Today, at the back of our minds we somewhat do doubt the storytellers and eye witnesses of that day. Why? The pride we once felt, disappeared. *poof*

Is that how we were supposed to payback to those we are forever indebted to? NO. The mere fact that Pakistan was able to defend its borders among all odds and reclaim this country as independent is satisfying enough.

Those men of steel were passionate to not let the enemy win just because the fire of owning their uniform and love for their people was ablaze. Sadly, that fire has been extinguished because we let it happen. We have started to give up on hope, let alone a passion. Pakistan standing on the verge of crucial times has its disputed people up against each other while the enemy of its prosperity sneaks in through the back door.

How could it be this easy? How could we be this ungrateful for being protected through the years as we still manage to breathe in a technically independent Pakistan? I do see that spark of passion in the eyes of some of us who are out on the streets against what they feel is wrong or standing by the armed forces, our protectors. However, that bright light is turned out by pessimists like us who stoop to irrational levels and stereotype the actions of the ones trying for this country. 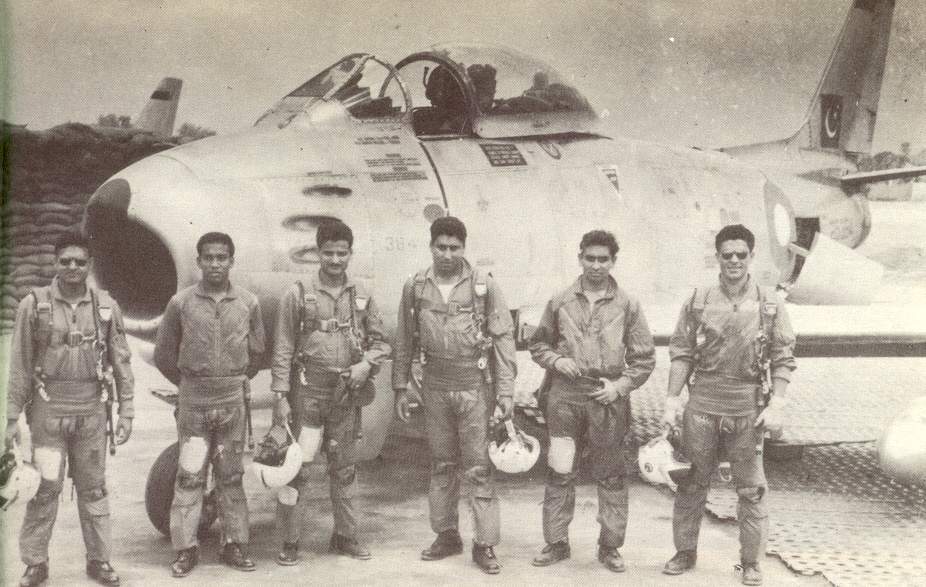 Those who lost their lives in the battlefields against the evil earned much more than we could ever give. Those who leave their families back home unattended do not question us but we owe our respect to them rather than the ones who have sold our home.

Back in 2020, ISPR released a song on Defence Day Eve to pay tribute to Pakistani Heroes who fought for their life.