Mr. Hanif is born and raised in DGK so he has a special emotional attachment towards the city and its residents. He belongs to a business family that deals in different sectors of agriculture nationwide. 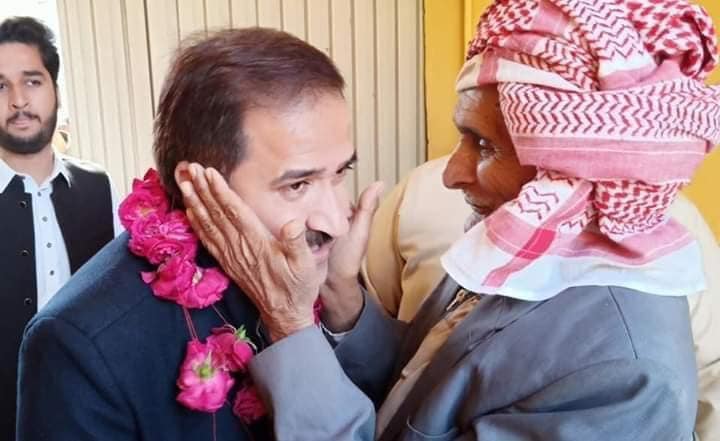 Hanif is not a politician by birth nor was his family in politics. He gained interest in politics while growing up and seeing the problems of the city which were continuously ignored by the parliamentarians and the high ups of the city. He with advice from his brothers took the stand and started political activities in 2013. His constituency is PP-289 Dera Ghazi Khan. People gave an overwhelming response, which was obvious because they were too done with the traditional ways of politics and with the traditional politicians. 2018 election was his first election and he won the election as Independent Candidate by a heavy margin of 16883 votes, he managed to get 46.46% of total votes which was mind shaking for opponents.

On September 11, 2018, he took charge as Advisor Health to CM Punjab. He has visited all the districts of Punjab and is working day n night for the betterment and development of the health sector of Punjab province. He has studied all the details and has very strong working relationships with CM Punjab and Health Minister Punjab Dr. Yasmin Rashid.

His frivolous work as Advisor Health to CM Punjab

After assuming the charge of Advisor Health to CM Punjab, MHP is working day and night to improve the health department of Punjab under the supervision of CM Usman Buzdar and Health Minister Dr. Yasmin Rashid. In the current COVID 19 tension situation, Mr. Hanif is in touch with all the THQ’s and DHQ’s of Punjab and has zero-tolerance against the mishandling or negligence.

Improving and updating hospitals of DGK was the top priority for MHP. Hanif Pitafi’s manifesto had the formation of a Cardiology center, children complex along with the improvement of existing hospitals. CM Usman Buzdar belongs to South Punjab and he has special and focused plans for the south districts of province Punjab. He gives special attention to the suggestions and advice of MHP for the province and especially for DGK. MHP is by default chairman of Punjab Horticulture Authority DGK, PHA is working effectively for the beautification of parks and city under the supervision of MHP. The list of development projects initiated, completed, and under construction are as follows.

Work that Pitafi has done in South Punjab

Charity made in his personal capacity 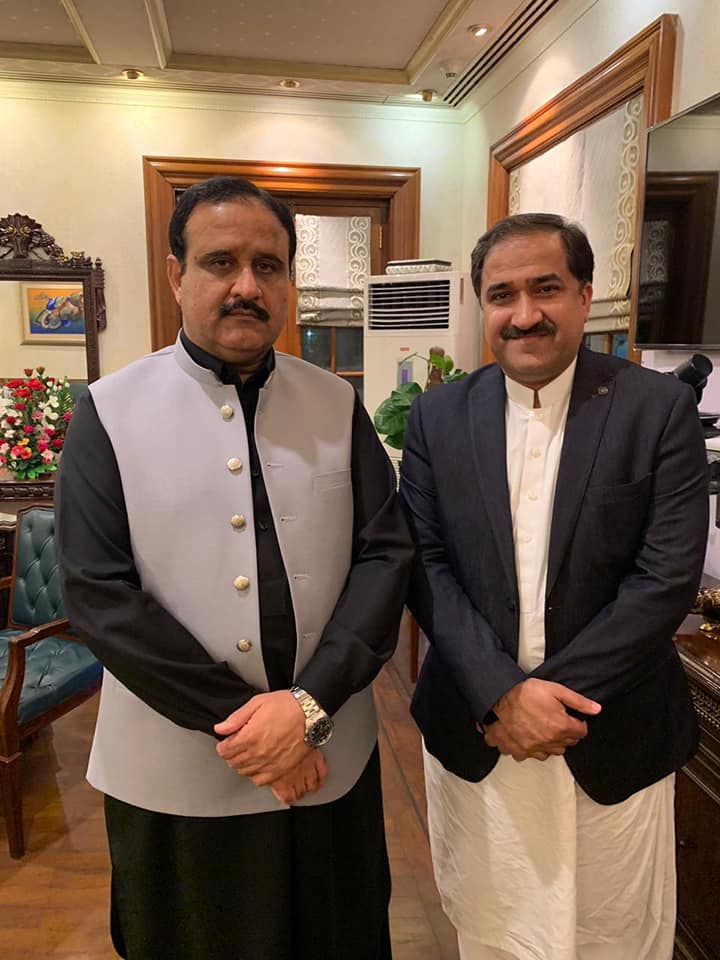 Mr. Hanif and his family is very kind at heart. They are working for the betterment of the public of DGK. They have started Langur Khana which feeds the poor and needy irrespective of any discrimination. A free eye care hospital is being operated for less privileged. Water purification plants are installed in almost union councils of the city to meet the need for clean water which is free of cost for the public.

Free dispensaries are working in different union council under Pitafi family supervision. All the charity programs are operated under the umbrella of “Musa Khan Foundation” this charity foundation is named after the beloved Father of Mr. Hanif, Musa Khan Pitafi.