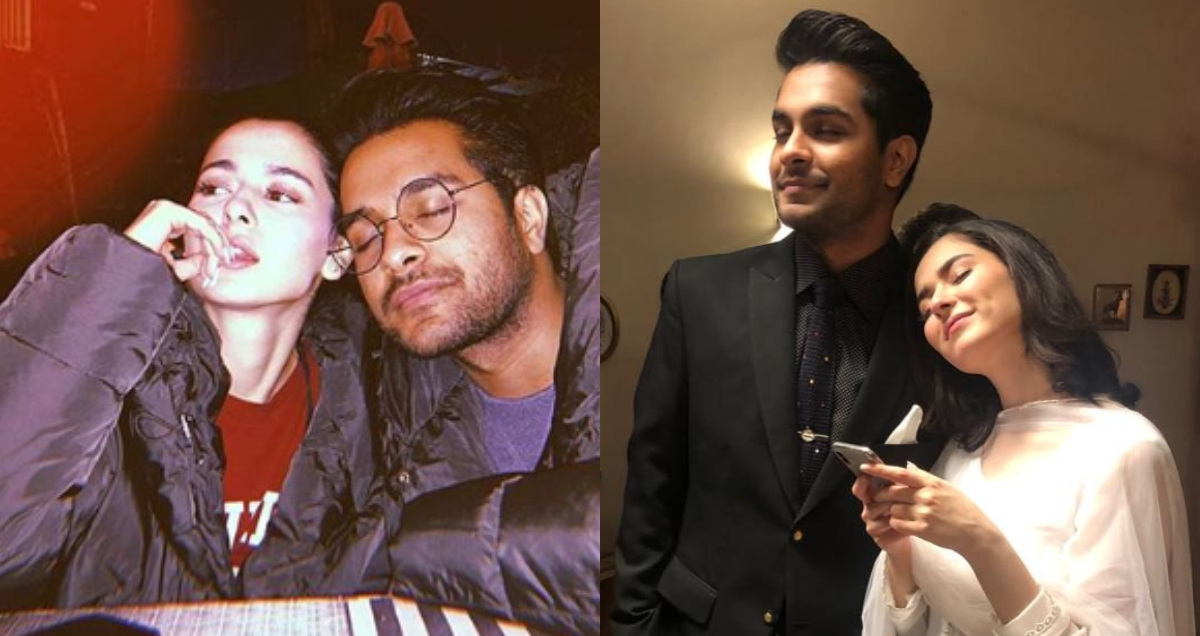 Asim Azhar and Hania Amir have been all over our social media recently, the two of them walked on the ramp together at the Bridal Couture Week (PHBCW Lahore) and very quickly turned into the hot topic of discussion.

Hania Amir and Asim Azhar have lately been seen commenting on each other’s Instagram posts and it’s safe to say that the two get along very well! 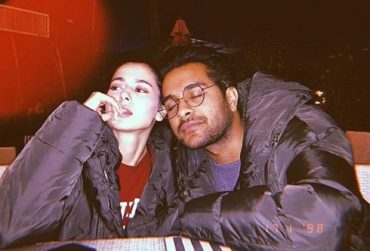 The two will be seen together in the upcoming Hum TV telefilm which has been produced by Umer Mukhtar, directed by Ahsan Talish and is penned down by Kishore Asmal. The producer of the show, Umar Mukhtar, seems to be knit closely with Asim Azhar, as the two can be seen on each others’ social media stories quite often.

You got games on your phone?

The drama is a romantic tale of an ordinary girl played by Hania Amir who plays the character of Masha and a not so ordinary guy Asim Azhar who portrays the role of Salaar. 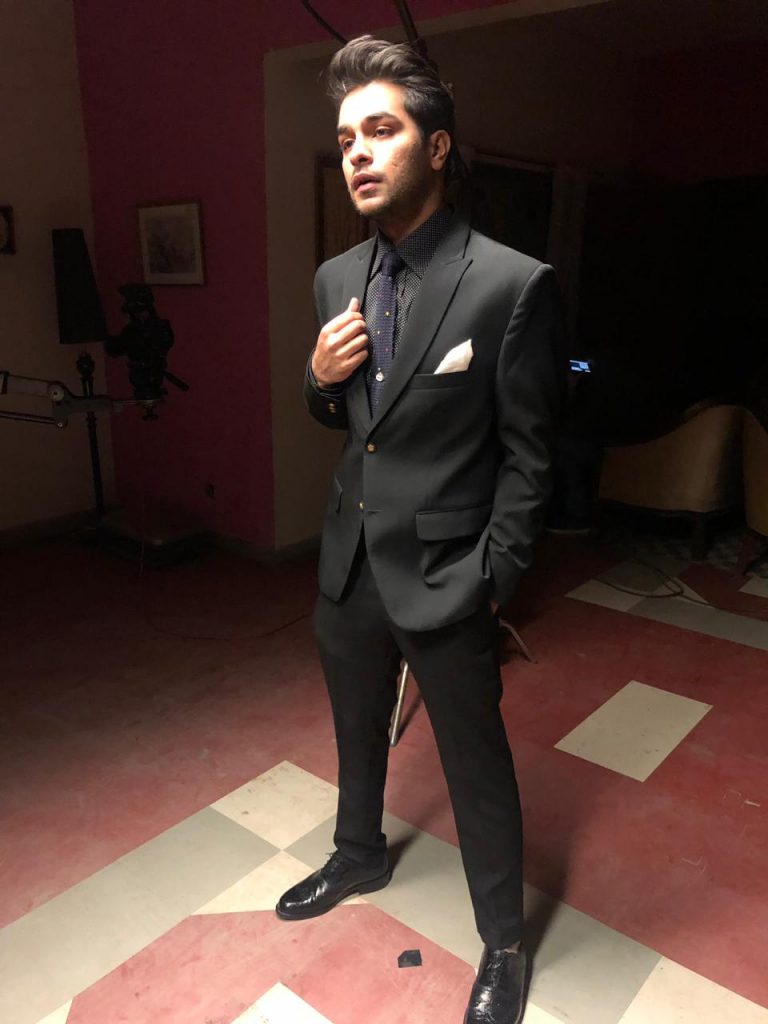 Asim is now going to be gracing the screens after Pagli (2017) and this is Hania’s first project being shot in 2019, she was last seen in Parwaaz Hai Junoon and Janaan which were blockbusters and the audience loved her. 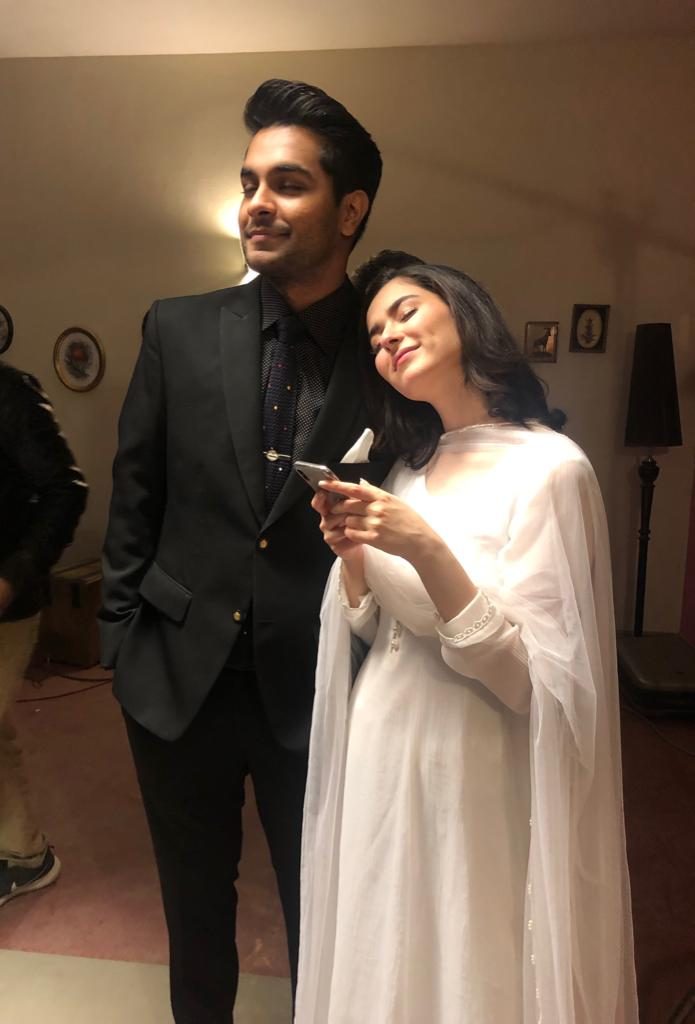 Moreover, Asim has over 25 million views on his new song ‘Jo Tu Na Mila’ that became a huge hit and Bollywood director/producer Karan Johar also tweeted about it.

The sources have told us that that the project will be out soon and there’s a lot to look forward to. The duo looks exceptional and the romantic drama brings something new to the table. Both Hania and Asim have gone an extra mile to prove themselves in the past.

Asim with his songs like Tera Woh Pyaar and Saajna and Hania with her acting skills, both have given something for us to look forward to. Let’s see what’s in store for all of us, until then, all you fans can be excited about the upcoming drama serial that will air on Hum TV.

Haters Are Making Fun Of The ‘Snow In Lahore’ On Social Media And We Feel They Might Be Jealous!
Flight LT. Tahir Akbar Embraced Shahadat Saving Many Lives As He Crashed His Jet In A No Population Area!
To Top