Hamzaad: Myth or Reality? Here's Everything You Need To Know About Your Alternate Spirit 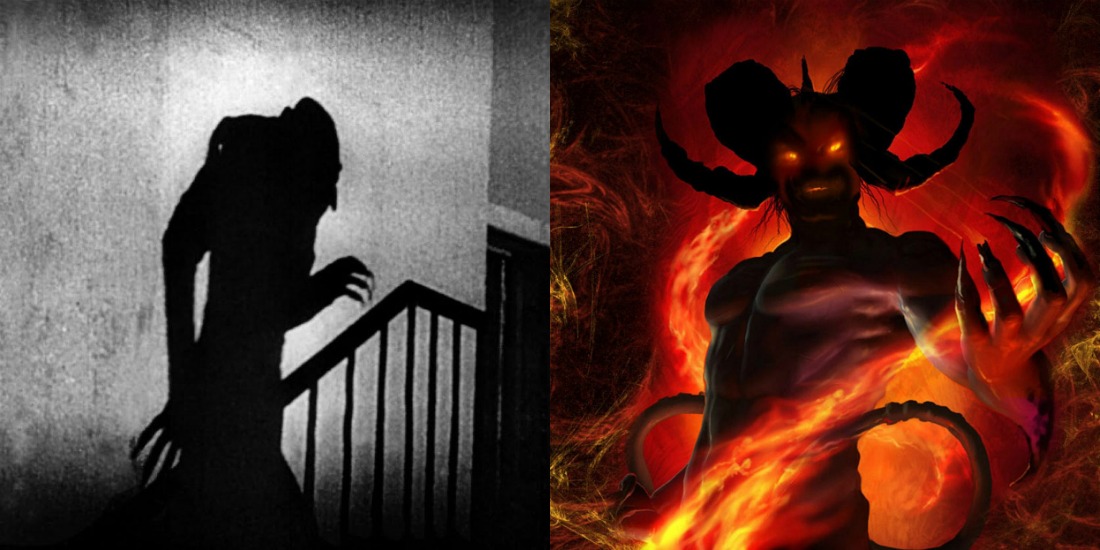 Every once in a while, you come across a myth so interesting that it forces you to take significance interest in it being real or not. That is the case of what we know as ‘Hamzaad’. A myth so fascinating that it involves two worlds and takes a million brains to denounce.

What is Hamzaad? Is it a Myth or a Reality? 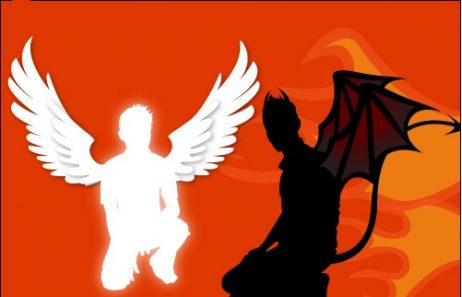 Hamzaad is said to be the unseen soul of a man, created by Allah Almighty. Hamzaad (Qareen in Arabic and Parchayi  in Persian) is the demon permanently assigned to every human during their life, the job of the Hamzaad is to seduce the ‘Ashraf-al-Makhlooqat’.

However, the important question that needs an answer is, are Hamzaads real? The answer, shall remain unanswered till Allah Almighty wishes. The concept of Hamzaad says that our spirits follow us everywhere and they might detach from us too. They move very fast and can take shape of any animal or object, Hamzaads are often compared and confused with ‘Chalawa’ (shape-shifter).

Facts about Hamzaads: What do Quran and Hadith say? 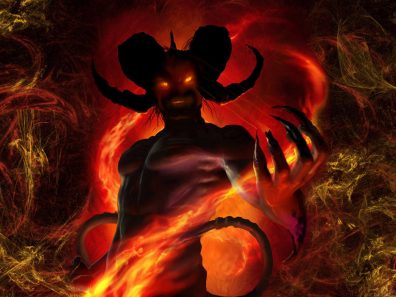 According to modern and popular belief, every human being has a Hamzaad which accompanies him throughout his or her life. Allah has created a separate Hamzaad for every person and it dissolves as soon as the person dies. Hamzaads are said to be more powerful than Jinnaat, whilst Jinns can marry and start their families, Hamzaads do not have this will or power.

Hamzaads can shape-shift and take the shape of anything else, but the transformation is not permanent or practical, but an optical illusion. According to many different mythical representations, Hamzaads cannot be killed by Jinns but one Hamzaad can handle several Jinns at a time.

It is said that Hamzaads gain power as a power does evil. The more evil a person does, the more powerful his Hamzaad gets and it becomes easier for him to seduce his human. 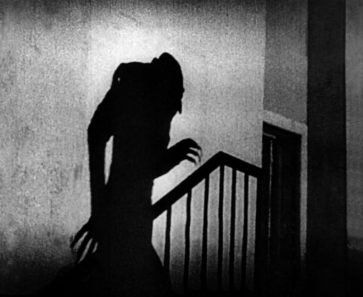 According to the Holy Quran, Allah Almighty says: “His Companion will say: “Our Lord! I did not make him transgress, but he was (himself) far astray.” (Qaf: 27) i.e. the devil assigned to seduce him will say: “My lord! It was not me who seduced him at the beginning, but it was he himself who preferred blindness to guidance. So, I helped him achieve his goal through seduction.”

In a hadith, the Prophet Muhammad (Peace Be Upon Him) tells us that a demon is assigned to every human being: “There is no one among you but a comrade from among the jinn is assigned to him.” Sahaba e Karam (RA) present in that occasion asked: “Even you, O Messenger of Allah?” He said: “Even me, but Allah granted me victory over him and he became Muslim (or: and I am safe from him), so he only enjoins me to do that which is good.”

It seems that the concept of Hamzaads, Jinns and other such mythical creatures differs from person to person. Some are staunch believers while others denounce the presence of dark forces or elements, with or without Holy Quran’s interpretation. However, as they say, to each their own.