Hamza Malik, young music sensation, and a talented Pakistani boy, he has come to the limelight with his latest single ‘Tere Bina’, with a different melody than all his previous works! Featuring Coke Studio sensation Damia Farooq, the song has been shot at the beautiful location of Katas Raj Temples.

The video is surely a sight, and we have a lot to thank our history for! The music for ‘Tere Bina’ has been done by Bilal & Umair, with directions by Asif Masood. ‘Tere Bina’ was recorded last year & the video has just recently come out. The video has received acclaim through and through on social media.

Speaking of the song ‘Tere Bina’, Malik quoted, “I wrote this song for a friend who was going through a tough period in her life. It reflects her state of mind and whatever she felt. I thought as a friend, I could help her come out of it if I wrote it down in words, and the words actually ended up healing her. That was my way to show her support, and it makes the song very special to me too.”

At the moment, Hamza is working on soundtracks for two drama serials, which will be aired soon on HUM TV and ARY Digital.

Branching out into different ventures, becoming the face of ‘Sufi Mineral Water’ Campaign this year and working on a few originals, Hamza is all set to have great musical celebrations for the next year. 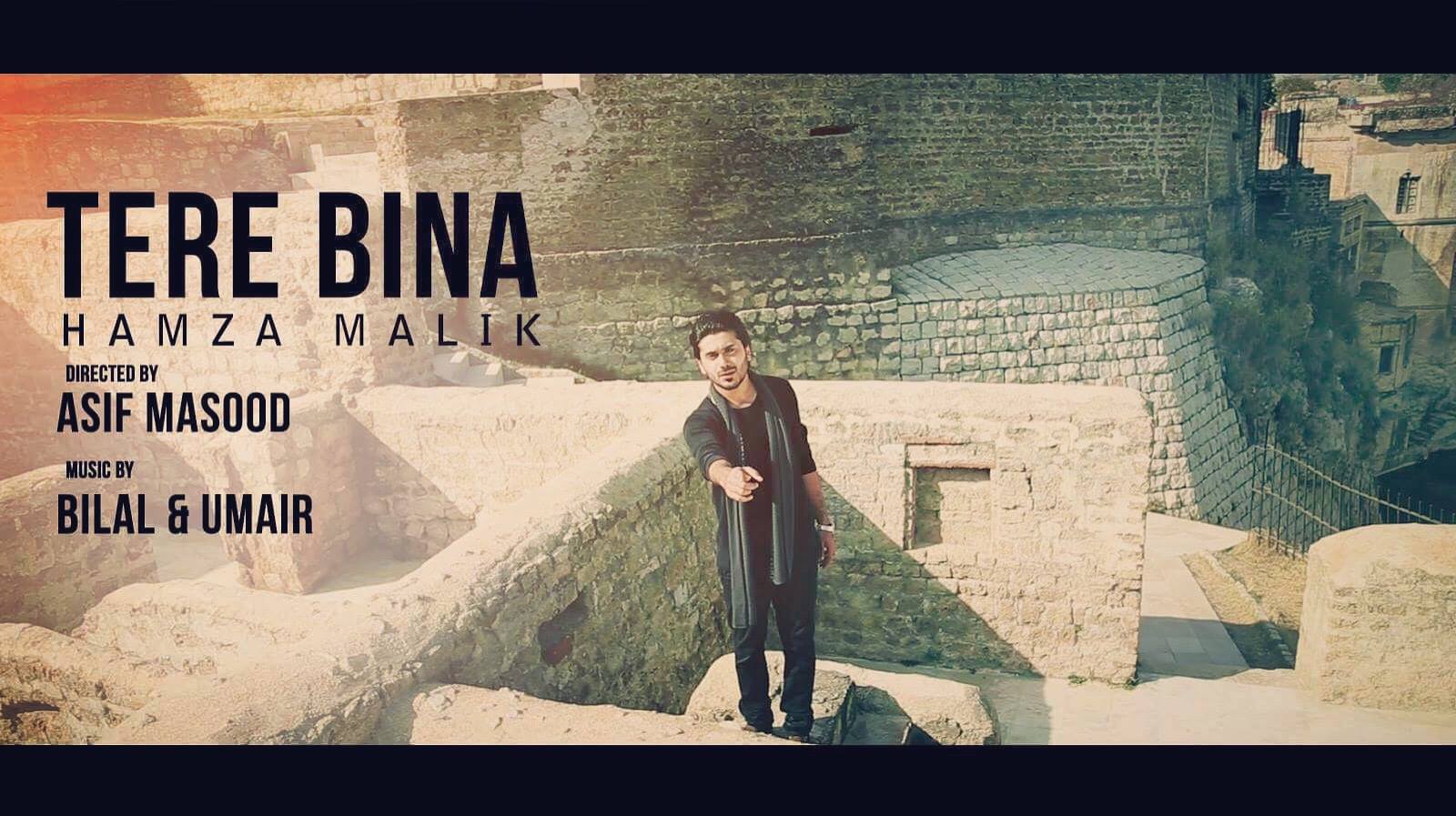 He has been known for his previous hit singles such as ‘Soneya’, ‘Dholna’, ‘Meherma’, ‘Sajnaa’, ‘Battee Da Sawaal’, and ‘Daastan’. At present, Malik is 21 years old and started his musical career some 4 years back.

Arshad Khan, Chaiwala, Apologizes Publicly For His “Inappropriate” Viral Images On Social Media!
The Concept of ‘Beautification Since Bachpan’ Has Forced Many Pakistanis Into An Inferiority Complex
To Top