The recent story of Algerian hacker, Hamza Bendelladj has left people questioning whether his actions are morally justified or immoral on the basis of international law. The Question truly is, can an illegal act be justified if the causes behind it are noble and for the greater good of humanity. 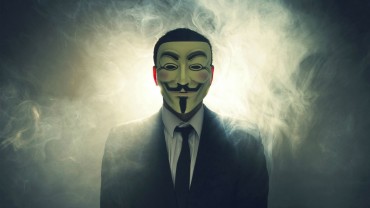 Hamza Bendelladj: Algerian hacker who weaved his way into more than 400 banking systems and stole amounts ranging in the millions. 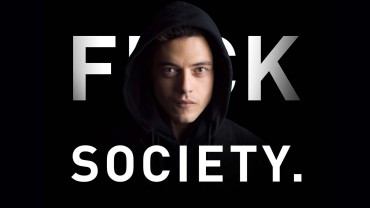 Made significant donations to charities supporting the Palestinian people, as well as hacking into Israeli government sites and providing the Palestinian resistance with valuable information and tactics. He has been compared to a cyber Robin Hood, the man behind the screen whose main objective was to help the oppressed. Those who were in dire need of a savior; he was there to answer their call. Where whole countries could not or would not help, this young man decided to take on the responsibility of millions on his own shoulders. 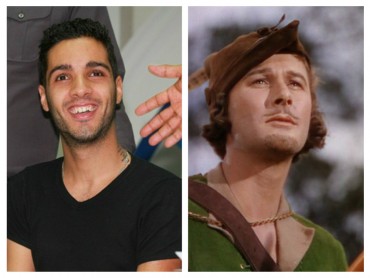 If this act is moral or not is for the people to decide, do his intentions and actions out way his crimes or is the belief that if the means to obtain something are immoral hence the whole act and the outcome of  said act  is also deemed immoral . 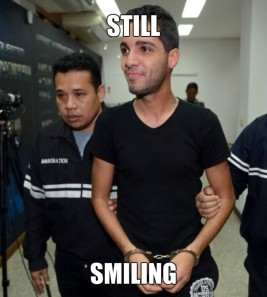