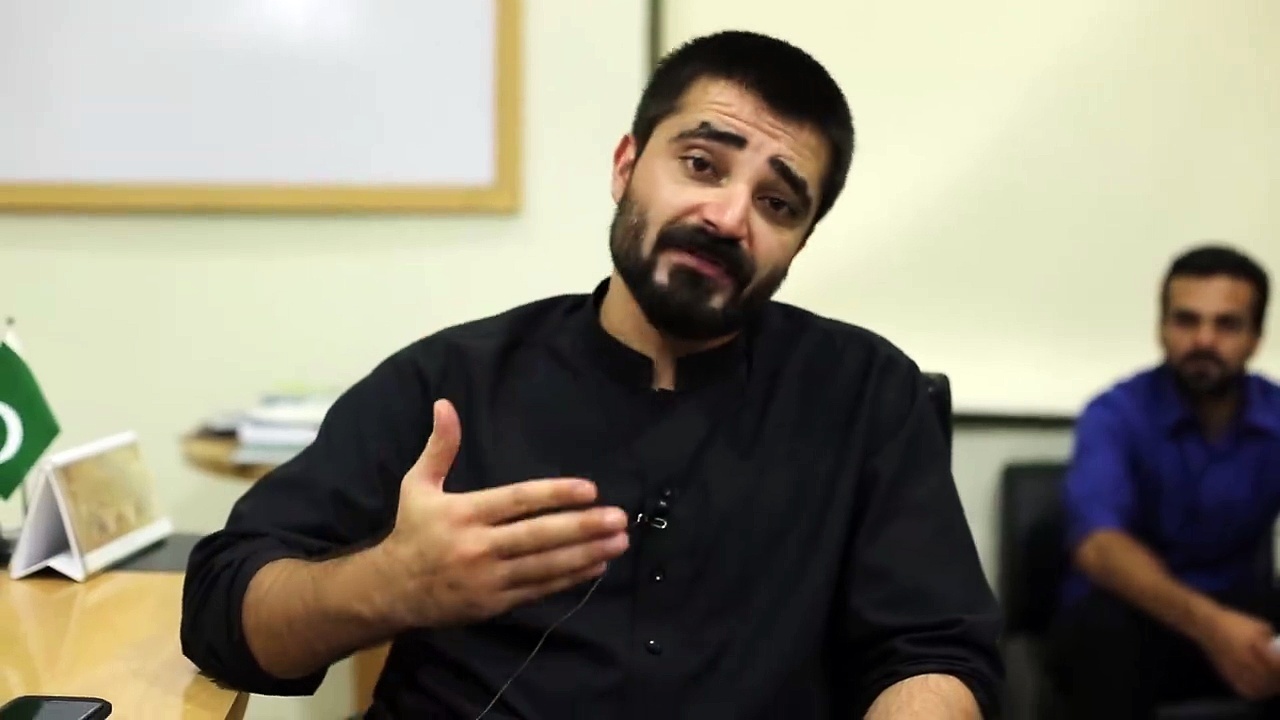 ‘NO APOLOGY’, THAT IS HOW HAMZA ALI ABBAS HAS RESPONDED TO PUNJAB GOVERNMENT ON BEING WARNED FOR MISLEADING TWEET.

The television star was sent a warning for tweeting rumors regarding children abduction in which he said that 900 children have been kidnapped. He has finally broken his silence through his Facebook post and responded in a way that amused his fans across the continent.

In his letter to Mr. Mahmood Hassan, Additional Secretary Prosecution, Government of Punjab the 32-year-old actor sarcastically asked Additional Secretary Prosecution to read tweets of PML (N) MPA Hina Butt, Asifa Zardari and also many articles of credible newspapers which have given different numbers of kidnappings from 200, 600, 750 and even 913. He asked govt to take action against those sources too if they are to take action against him.

He also said that it’s the responsibility of a democratic government to put accurate facts in front of people instead of sending notices to individuals accusing them of getting the facts wrong and asking for an apology.

In a nutshell, NO, I shall not apologize for speaking up for, what I believe, is the truth as it is an obligation on me as a Muslim and my democratic right as a Pakistani. If you think my figures are exaggerated, I shall welcome if the Government wants to clarify the figures to me with conclusive evidence but. by no means shall I be subjugated with threats of legal action. In the wake of Cyber Crime Bill, your office and the Govt has a brilliant opportunity to take down all the individuals and organizations who are spreading sectarian, religious and ethnic hatred, harassing women and threatening to even kill people on social media. Hope your team also looks into these kind of offences which I think are much bigger than the things we are focused on in our correspondence.

That is how Hamza Ali Abbasi summed up his letter.

What do you think of his amazing response. Let us kow?