Hamza Ali Abbasi has finally placed all curiosities to rest by announcing the ‘big decision’ that he planned on revealing by the end of October. This tickled everyone’s curiosity and a plethora of speculations came forward. Among the many reasons that were guessed, the majority was under the impression that he will announce his quits from the entertainment world. That is exactly what ‘Pyarey Afzal’ actor revealed, Thursday night.

Hamza Ali Abbasi is quitting his successful showbiz career to pursue his journey towards Islam.

This news doesn’t come as a surprise as Hamza Ali Abbasi‘s ongoing hit drama ‘Alif’ portrays a similar scene. Moreover, Hamza revealed that the storyline of ‘Momin’ that he plays is very close to his own personal journey. 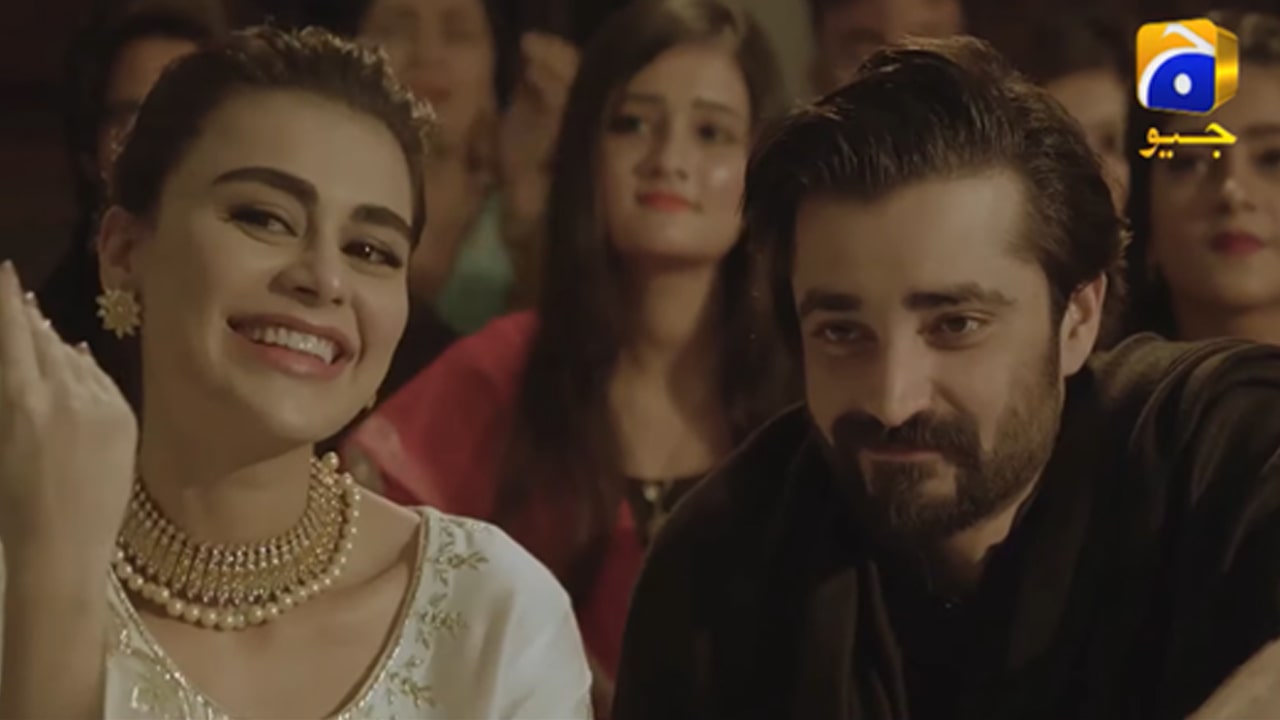 Hamza in a 27 min or so long video, narrates his younger self and the existential crisis he went through. Furthermore, he reveals how as a young 14-year-old lad, he had questions about religion that bogged him down. This curiosity and confusion led him to do extensive research. He explains that only when he placed his emotional and various other biases aside, is when he saw God.

Moreover, Hamza explains how he found all the glitz and glamour to be worthless, stating examples of the great Micheal Jackson and Genghis Khan; who according to Hamza were notorious in their own realms but after their deaths were instantly forgotten. Such is this temporary world. The actor has been in the limelight for some time now. Especially after his marriage with Anaa starlet, Naimal Khawar Abbasi. She too, called it quits from the entertainment industry.

Hamza announces that he will spread the message of Allah and prepare for the hereafter.

‘Alif’ actor informed how he doesn’t want to be interviewed about his acting or movie projects but in fact, he will spend his entire life talking about Allah and Him alone. This is his new sense of purpose that will help him in his journey after death, tells Hamza. This acclaimed and sought-out actor definitely spoke from his heart and one can see the amount of deep contemplation that went into this big decision.

The actor vowed to spread Islam in whichever way possible, be it cinematic projects or otherwise. He added a disclaimer, saying that his decision is purely out of his sense of duty as a Muslim and not for publicity. Mentioning his various successful projects, he spoke about Alif and why he decided on doing, which was because it contained the message of Allah. He isn’t alone in this journey, just recently, Rabi Pirzada too in a video message announced her dedication to Allah.

In conclusion, the ‘former actor’ conveyed the message or a reminder. He asked everyone to really contemplate the hour that is to come on every Muslim; which is standing in front of Allah on the Day of judgment. Truly, that alone is enough to instill a deep fear as every soul will be held accountable.

What are your thoughts on this? Are you happy for Hamza? Let us know!

Dale Steyn Included In Platinum Pool Of PSL 2020 Among Others!
Maulana Fazal Insists That Re-Elections Will Be Held Before 2020!
To Top