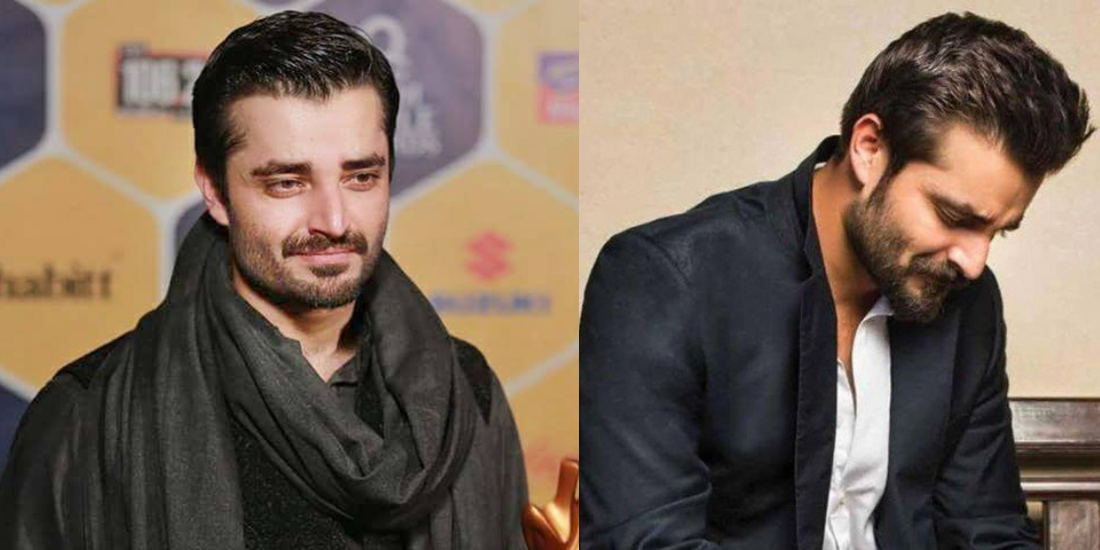 On Tuesday 11 November, Kulsoom Nawaz the former first lady died at the age of 68 due to illness. She was diagnosed with cancer last year in August, almost a month after Nawaz Sharif was disqualified. A few months back she was put on to the ventilator due to the sudden cardiac arrest.

After her demise, the social media mourned. People from all over the world said a little prayer for her and blessed her soul. Among them, Hamza Ali Abbasi was one of them. But he went a little twisted with his tweet for condolence of Kulsoom Nawaz.

Here’s what he wrote;

#KulsoomNawaz Inna lillah e wa inna aleyhey rajioun. May Allah have mercy on her soul. Its a request to please not disrespect the deceased by politically manipulating her death & giving opinions like Nawaz & Maryam should be freed because Kulsoom sahiba died etc etc. Please! pic.twitter.com/QdrfGN0Zx6

Clearly, he knew that he was wrong; to which he later apologized about him being “insensitive” but did he delete his (in)famous tweet? Not really.

He was too carried away by his hatred towards Nawaz and Maryam, that he almost forgot that there is always a time and situation to say something, no matter how much you hate certain people. But after all he’s Hamza!

After his not-so-very condolence tweeted people started bashing him for his past tweets, that how he’s always questioned Kulsoom’s illness being used for political advances

#KulsoomNawaz Yes i tweeted this be4 elections & i stand by it. Its disgusting to use ur wifes illness in PAID ad election campaigns to gain sympathy. Sorry for sounding insensitive at a time of grief for Sharif Family but propaganda against me on my tweet by PMLN is disgusting! pic.twitter.com/QfXirt5ax3

To a certain amount the very fact is right; that no one’s illness should be used for any political advances. But Hamza, maybe this was not the right time to call the family in grief as bad ones!

He tweeted this long before Kulsoom’s demise; which is now being used to ask Hamza about his “decency” 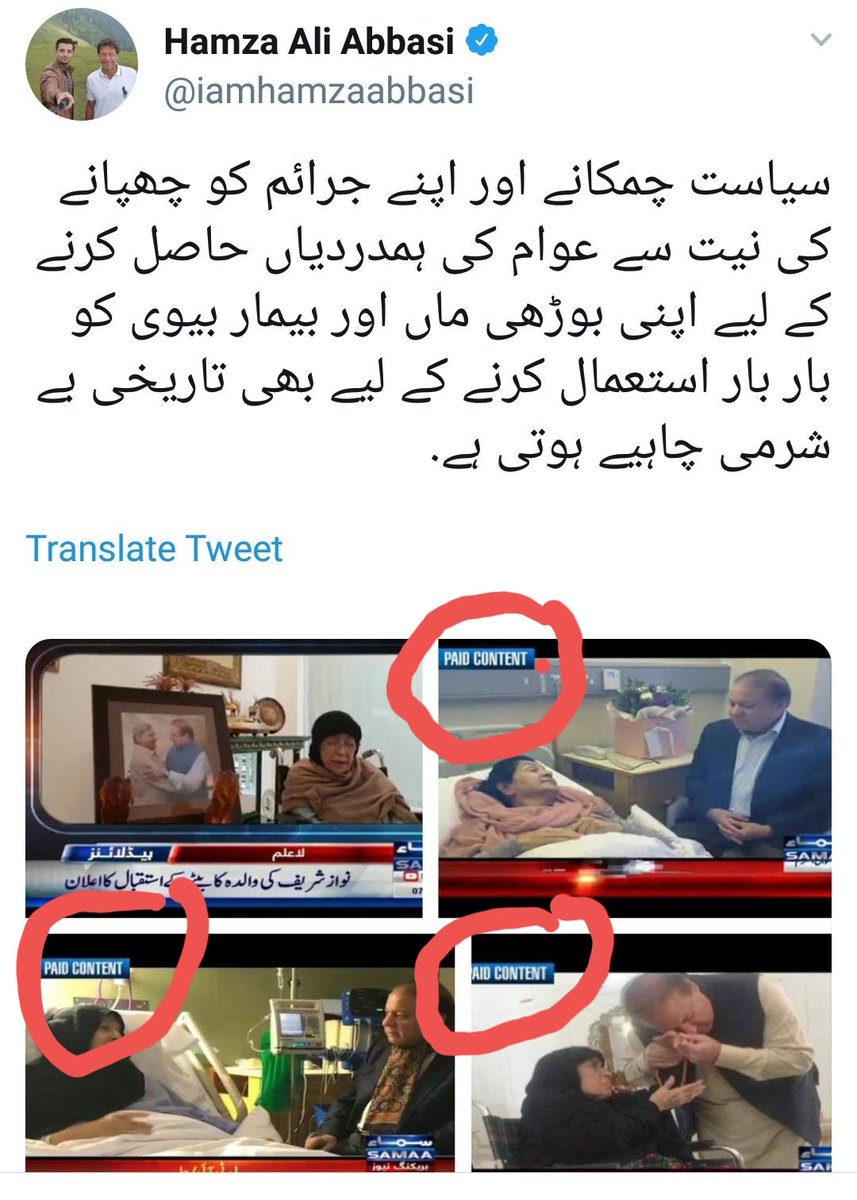 Oh, yes Hamza. Like you are using the past crimes of Nawaz and Maryam (for which they are already jailed)  at this very sensitive time, others can AT LEAST use your old tweets to tell you, that you are wrong. can’t they?

Again i am sorry for sounding insensitive at this moment of grief but i have the right to defend myself when i see my old tweet being misused and i see myself bashed and insulted unprovoked on N league social media pages. https://t.co/GRlrNye54a

People on the internet went bonkers, right after Hamza said the sad and the bad in his tweet in one breath

You are the first politicizing the death of #KalsoomNawaz by an ambiguous statement, Her husband, daughter and son in law have legal rights to be freed on parole. Not the Govt but law permits and law grants.

Deceased’s family members are released to attend the funeral so apparently you are the one politicizing!

I’m not a Nawaz fan and respected you before this tweet, I don’t belong to any political party but after this tweet you have lost this respect as you sound like the insensitive one

This is the first time i am engaging with you and I swear to God, I find you to be an absolute disgrace. I wish to God that Karma gets to you and serves you in the meanest way possible!

Alas!! What could be done!

It is always better to stay silent when you can’t say something nice; this lesson is taught to almost every kid in its childhood. But now the least could be done is to delete the tweet and write an apology.
What do you guys think?

Here’s Why You Need To Watch These 6 Hard-Hitting, Underrated Pakistani Dramas
Careem Has An Exciting Offer For You And You Wouldn’t Want To Miss It!
To Top