Imran Khan’s remarks about international players have erupted a heap of criticism on him. Since then, the term, “Phateechar” has trended all over social media. People simply cannot get enough of it, and it is one of the widely discussed topics these days.

Imran Khan has come a long way down hailing for a revolution in Pakistan and has been determined to wipe out corruption and the advocates of it. He has been highly praised for his consistent conduct in campaigning against the guilty and fraud in charge of this nation. 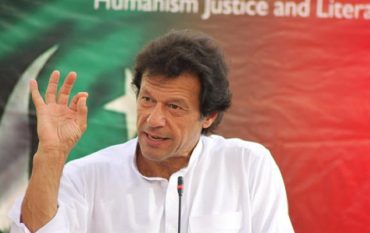 He proposed resentment against the decision to hold the Pakistan Super League’s second edition’s final in Lahore. He regarded the decision baseless because a top-tier security would only showcase the world that we are actually a terrorist-ridden country that needs accountable measures of security in such circumstances. While nothing’s wrong with him opposing the decision, he was massively criticized for passing shocking remarks for the international players who despite everything, dared to fly to Lahore and play the final. 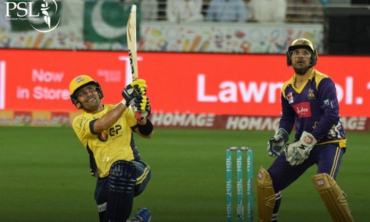 Hamza Ali Abbasi, who has been in the limelight, has shared his view on the entire matter. Since he is often seen addressing socio-political matters of Pakistan, he decided to speak about the whole matter.

Here is Hamza Ali Abbasi in his own words:

The term, “Phateechar“ has not only been the epitome of criticism towards Imran Khan, it has been the talk of the town after it escalated into jokes, memes and ultimately one of the triumphing trends of 2017. Hamza Ali Abbasi’s take on the issue is quite rational.

First and foremost, Imran Khan passed such comments when the official camera recording was not allowed. He should not be liable to pass such comments considering his image. Yet, nobody has the right to breach the rules and would perhaps be dealt accordingly. 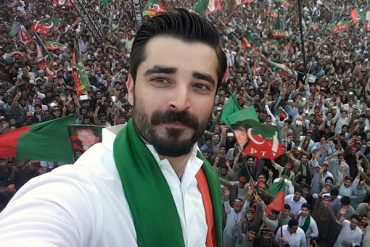 The way people have reacted to his issue is quite alarming. It rather looks like we love to rant about anything that is trending. Our country is amid appalling issues and not once was a massive uproar as such against those issues ever occurred, which Hamza Ali Abbasi exactly pointed out.

The way PSL final was held under extremely strict tiers of security does not show that we have won a battle against terrorism. We were only successful in setting high protocol security, while the threat yet looms large. Imran Khan’s words are condemnable but it is not the biggest issue surrounding our country that we need to go crazy about.

What do you think about Hamza Ali Abbasi’s comments on the matter? Do you think he is right to any extent?