The ‘media tycoon’ Hameed Haroon has finally released his statements denying the accusations placed on him. Jami, in October, whilst supporting the #metoo movement in Pakistan came forth with his own trauma. Moreover, he hinted at the culprit to be a renown personality. After dropping the name just recently, he dared the publication giant to cover his news. Although the company stayed silent, until recently – Hameed will take matters to court.

Hameed said, “The story is simply untrue and intentionally fabricated at the instance of those who wish to silence me and through me, to compel the newspaper that I represent to support their repressive narrative,”

Adding to this, he informed about his course of action. Haroon said, “I am initiating legal action to clear my name and reputation, and to safeguard the freedom of the press by bringing to justice all those responsible for these false and malicious allegations against me,”

“I am determined to expose those behind these false and malicious allegations and pledge to keep aloft the banner of fair and accurate reporting without fear or favour.” Hameed informed.

Of course, this is just a snippet from his full statements, in which he displays full support to the victims of abuse. He said, “At the outset, I reiterate my commitment to come to the aid and support of victims of rape, sexual assault and harassment.”

Jami responded to Haroon’s statements, ridiculing the ‘agenda’ that DAWN’s CEO associated with the allegations.

Filmmaker Jami clarified, denouncing any involvement of ‘establishment’ or third party behind his actions. Stating that he indeed was approached by people that may have had the intention on using him to bring the publication house down. However, he refused and didn’t succumb knowing the greater intentions and cause behind his battle with Hameed. 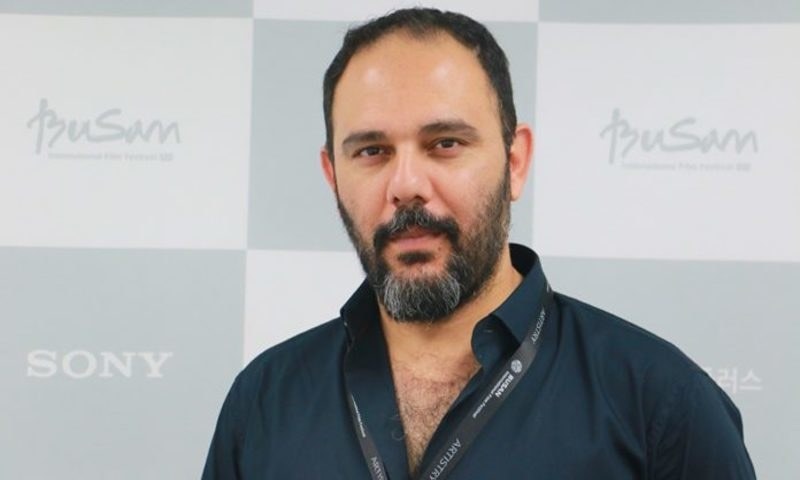 He said, “We refused every single time as I told them I’m from a family where we don’t use any illegal means to serve any purpose at all. Rest we will see in court. This is for victims and survivors. We put our neck out (because) #metoo died here in Pakistan (because) of all these dirty tricks”

Moreover, he reiterated that his concerns are with the trauma he suffered and by whom; further saying that this battle has nothing to do with the company Hameed is part of.

Considering that both parties are willing to take matters to court and seek justice through legal routes; this could become a long battle. Who would come out as the victor? Now whether that would be the accused or the accuser – we shall find out soon, hopefully.