This article was originally submitted by Zaroya Amjad

Pop star Halsey drops her new single of the year, ‘Nightmare’ one day after Alabama Abortion Ban. This angry, feminist anthem fulminates against the mistreatment of women and enunciates sexism primarily affecting women and their rights.

Furthermore, shortly after the song’s release, the artist took it to Twitter and shared her inspiration for the song. 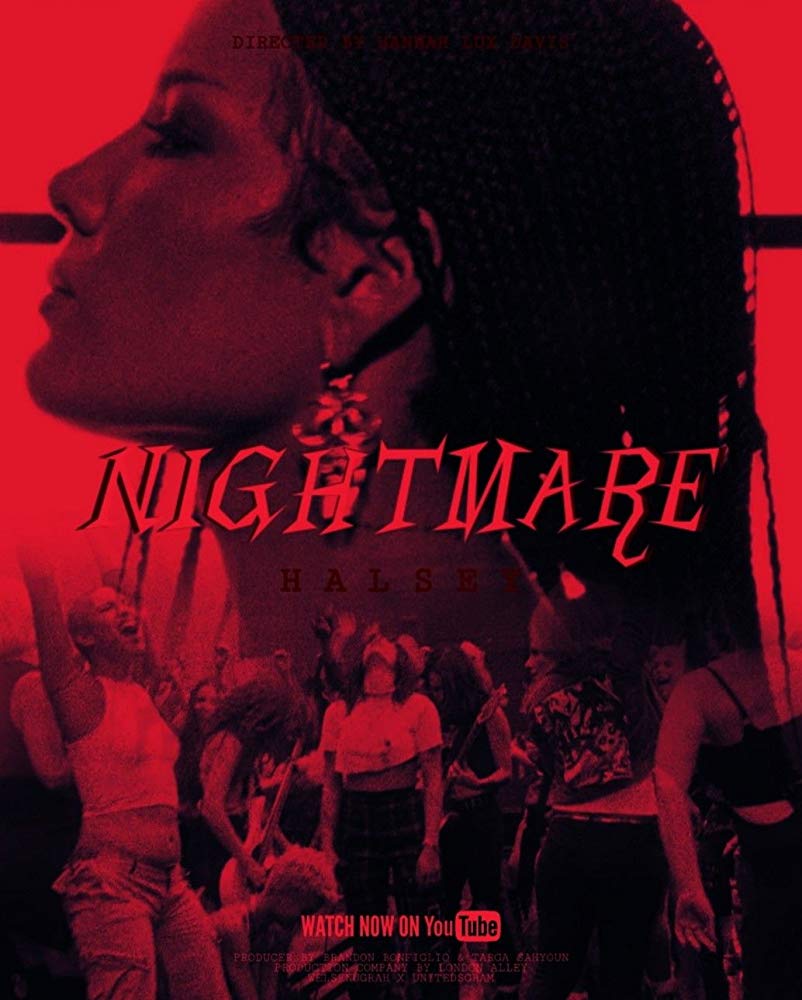 “Imagine getting onstage every night and seeing young women sweating mascara tears, lightning in their eyes, throwing elbows and raising fists, screaming till the veins in their necks raise under warm skin, and not being inspired by it. This song is about you, for you.” -Halsey

The ‘Without Me’ singer has depicted the struggles, sufferings and violence against women in this male hegemonic society along with her own nightmares and personal struggles in life as a woman.

The singer has brought out her punk rock side in this music video, showing the world that the rock genre of the music is not intrinsically associated with men only. 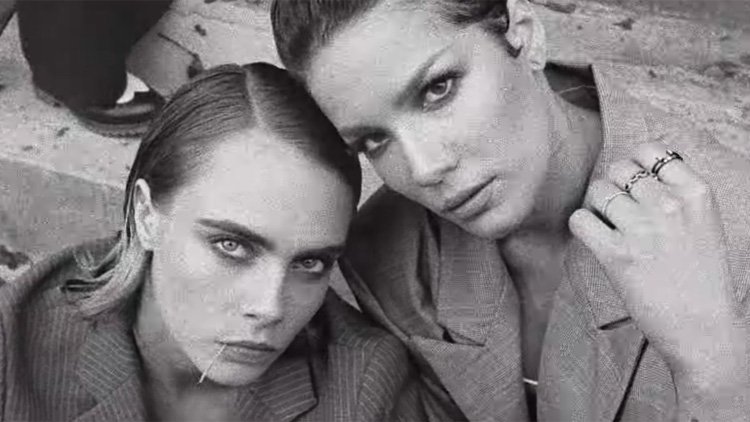 The music video starts off with an 18th-century prayer:

Moreover, giving the intro to her fans with somewhat ominous lines, further in the music video she has deconstructed the housewife archetype and has gotten honest about body confidence and her past relationships with men with the lyrics, 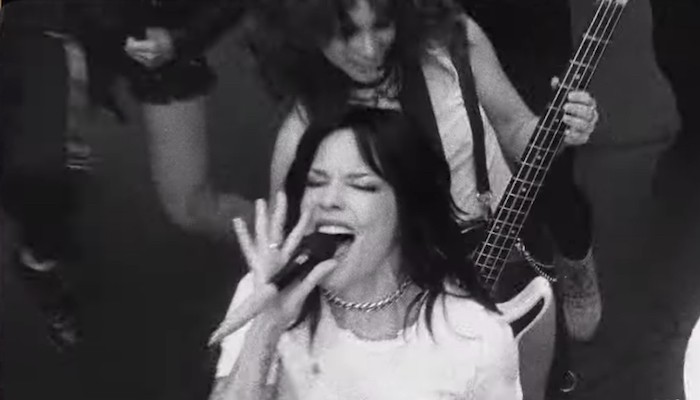 The video is filled with feminist slogans like, “The system has failed us.” “It’s our turn.”

With actual protest scenes carried out by women. Furthermore, she has also emphasized children being the future and on educating young girls; as the video contains a scene of Halsey with a group of young school girls; standing outside of a school bus.

It’s a striking reminder to educate and empower young girls; so that being in the era of the third wave of feminism, they don’t have to experience the same anguish and torture; that women have experienced before them.

The singer herself has gone through a “wreckage” of a life; and in response to the adversities she has dwelled upon, she claims in her music video that she has now become a “real nightmare” and that; she would rather play the role of the assailant than to suffer by the hands of the patriarchal society and become a victim.

Mountain Dew’s “Drift-Off” Was Filled With High Octane Action!
Sheikh Rasheed’s Bogie Egged By A Protester In Sarghodha!
To Top