In this advancing world, where human beings are busy evolving themselves with time, there still are some mythical misunderstandings occupying a religious state of mind. The concerns that fill in the vacant gaps among those accepting the non-factual lies have already showcased the human race vague at various stances. This time also, its something majority is aware of but with new attire and claims to adjust it among the consumers.

Among other unusual stories that revolve around on the internet every day, recently a company has created a laughing hysteria with its product. Keeping the purity of soul intact, a company which is said to be Indian has created its own formula of deceiving people. Known as IMC, the manufacturer is mainly known for producing herbal products, has revealed their masterpiece in the name of ‘Halal Gomutra (Halal Cow Urine)’ and social media is in a sheer guffaw.

Check out what this Facebook page has to say about the ‘great’ invention!

HALAL Urine of beloved Cow 😂😂 Halal certification is just a label to fool people. Look at the “halal” cert. How can we…

Labeled as ‘herbal’ and ‘halal’ as well, the Facebook page named ‘Islami Health Care’ which usually posts about remedies according to the teachings of Islam, shared the picture of the product taking a dig at the manufacturers. Calling the Halal certification untrustworthy, the product made people think about the reasons behind certifying it Halal.

The ‘only’ consumer of cow urine on earth!

Majorly, India is the only consumer of cow urine in the world with a spreading number. As gomutra is said to be sacred among several casts following the Hindu religion, apparently, the cow also holds an extremely respectable place. According to Hindu teachings, one of their Goddess Bhoomi was also shown in the form of the cow which for them represents Earth. 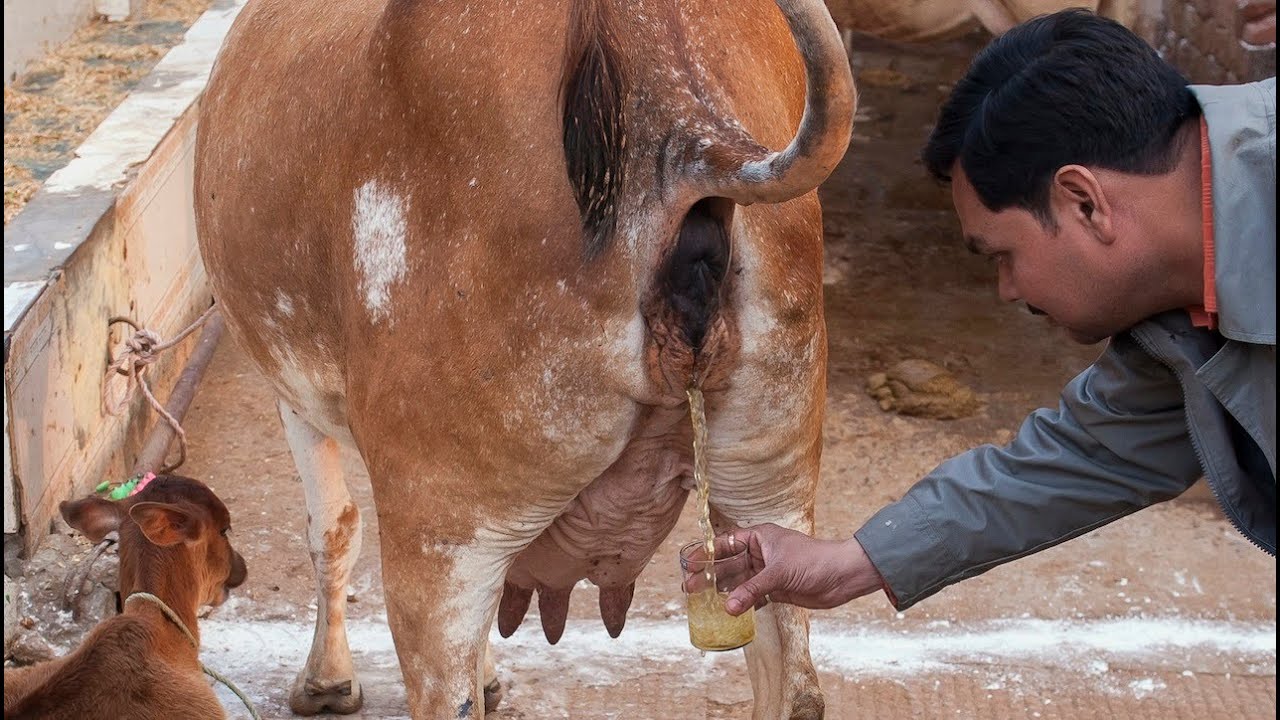 Cows are highly respected among the Hindu religion as it is one of their Gods holding a strengthening nature. It is even prohibited in some Hindu casts to eat beef or hurt a cow. Well, taking the product in notice and keeping religious beliefs aside, people who saw the product are just stuck to the point that why is it even called Halal when there’s nothing Halal in drinking cow urine.

Want to say something about the product? The comments section is all open!

[POEM]- Heavenly Kashmir
PM Imran Khan Wants The World To Take Stand Against Violent Modi For The Ethnic Cleansing In India!
To Top