This article was originally submitted by Danyal Sohail

The Ministry of Religious Affair secretary informed the committee that there will be a gradual increase of Rs 115,000 in the annual Government Hajj program. Hajj, not being a necessity, however, every Muslim dream of going to Kaba’h to perform this sacred pilgrimage.

Last year, the cost of Hajj was 435,000 rupees, which sounds a lot to a common man residing in Pakistan. Every man or woman, desire to do Hajj with their partner and spend their entire lives trying to save, so that one day they could visit the sacred land of Saudi Arabia and perform Hajj. It is not much to ask, however, it is not obligatory to perform Hajj. 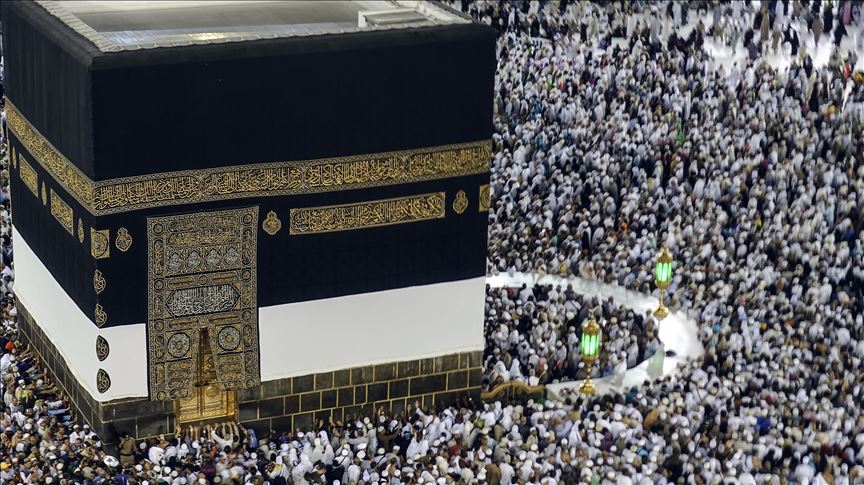 Viewing the current situation of Pakistan, the taxes being increased and everything in our country reaching the peak. Inflation at its best, currencies being crippled. It is easy to understand that it would have many recurring effects on people who tend to travel.

Traveling, in general, has become expensive, due to reserves running out and petroleum taking a hit. The more the price of petroleum rises, the more understandable it is that prices are bound to reach their maximum.

Ministry of Religious Affairs  failed to show up at the meeting

Senator Abdul Ghafoor Haideri was disappointed as the Ministry of Religious Affairs was unable to show up in the meeting. Senator ordered them to be present at the next meeting. 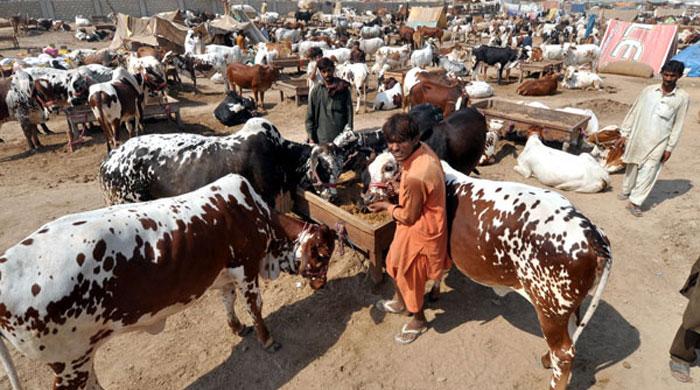 So, we can see a clear difference of 1 lac rupees from last year to this year. This data can be collected from different bank sites and from Government archives. There are certain restrictions now that a person can not travel to Saudi Arabia for the pilgrimage without a Mehram and certain restrictions go beyond. Hence, the price can be calculated to 11,000,000 per person. That is the amount one would need to travel.

However, if you are planning to do Hajj this year, the last date for bidding is 28th Jan 2020. So bid before you lose your chance to go on Hajj along with Government Scheme. If you contact any other travel agent, you will have to pay more than 550,000 rupees.

Hajj is a prestigious act that washes you off from any sin you have. Hajj has its own importance when it comes to praying or reciting the Almighty Allah’s name.

Don’t misuse your rights as citizens of Pakistan, let the poor have what is their right and Allah will reward you with more!