Amidst the Coronavirus global pandemic, gradually incapacitating the world, the Kingdom of Saudi Arabia has instructed all pilgrims to hold their Hajj plan for a certain time being. The Holy places of Mecca and Madina are locked down with strict restrictions.

While many Muslims deplore these authoritarian measures, it is important we realize that these reforms are for our benefit. We all know that there is no solidifying cure for COVID-19. Hence the only way we can trounce it is to minimize the happenings of such events, where our vulnerability can be compromised. This certainly calls for observing social distancing and avoiding physical contact.

It is pertinent for us to realize that due to even more appalling plagues over the course of history, Hajj has been suspended for Muslims. Above all, one thing that these events have taught us is to never to lose hope. For after every difficulty there is always hope for a better tomorrow.

Here is a brief look at when Hajj was suspended in the past years. 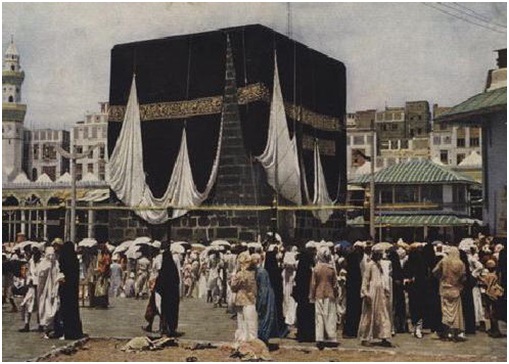 It is said that in 865AD, Ismail bin Yousef initiated an abhorrent attack in Mecca. Standing on the Mountain of Arafat, Ismail ordered the massacre of countless pilgrims. As a consequence of the horrifying bloodshed and conflict with the Abbasid Caliphate, the authorities had to suspend Hajj for all pilgrims for one year.

Attack on Mecca in 930AD

Historical records delineate that the 930AD notorious massacre resulted in killings of more than 30,000 pilgrims. Abu Taher Al-Janabi, sovereign of the Qarmatians sect, led the attack. Considering the ritual of pilgrimage as an apostate, Al-Janabi and his followers killed several Muslims in Mecca, whilst dumping their bodies in the well of Holy Zamzam. Moreover, he alongside his troop, plundered the Grand Mosque, taking Hajar Aswad to Britain with them.

This incident caused pilgrims to not perform Hajj for over a decade. Following, the return of Hajar Aswad to the Holy Kaaba, all pilgrimage activities returned to normal. 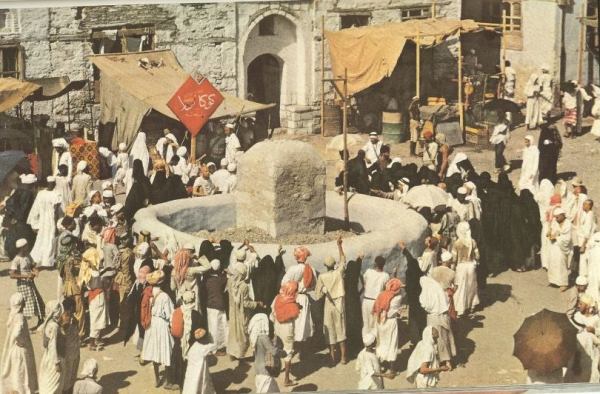 Over the years, history has discerned numerous political disputes. The beginning of the year 983AD revolted around discourses between the ruling powers of the Abbasid Caliphate in Iraq and Syria and the Fatimid Caliphate in Egypt.

Fights between the two opposing Muslim empires saw the suspension of Hajj for all hajis, for over 8 years.

In the year 1831, a plague carried out from India, killing three-quarters of pilgrims. The kingdom had to suspend all Hajj activities on account of increasing deaths.

Between 1837-1858, the Hajj was suspended three times for all pilgrims. Precisely, the year 1837 brought another contagion, putting things on hold until 1840. Secondly, nearly all Hajj activities suffered a suspension after more than 15,000 pilgrims died from the first cholera outbreak. Last but not least, in 1858, the cholera murrain returned, only this time killing up to 90,000 pilgrims. With the pilgrims forcing towards quarantine camps on Egypt’s Red Sea shores, the Kingdom of Saudi Arabia had to reschedule all pilgrimage activities.