Some 10,000 seats under the government scheme reserved for senior citizens. As many as 500 seats have been reserved for accommodating low paid employees of public sector/corporate organizations.

With this coronavirus spreading across the globe, Saudia Arabia might take a strict health measures for Hajj this year. Muslims across the globe travel to the kingdom to fulfil religious duties. 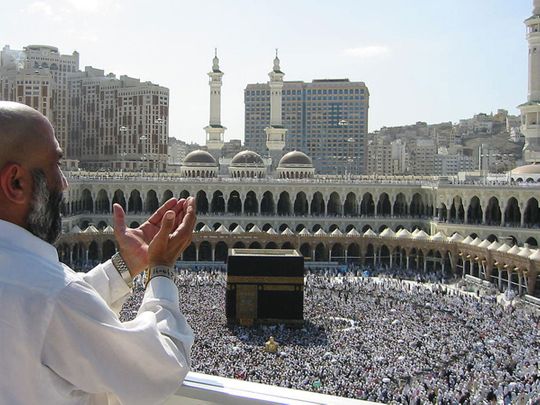 Hajj is one of the most important religious pilgrimages for Muslims. They dream and strive to perform it at least once in their life; since it is obligatory provided the believer is physically and monetarily able.

Earlier, Saudi Arabia temporarily suspended the entry of foreigners for pilgrimage and tourism purposes. It is to prevent travel to the country’s holiest sites over fears of the fast-spreading coronavirus.

In a statement, Riyadh’s government said that they are temporarily suspending entry to the kingdom for the purpose of umrah and visiting the Prophet’s Mosque.

Moreover, the World Health Organization (WHO) has declared the coronavirus outbreak, a pandemic. As it has spread to at least 114 countries around the world.

Around 4,000 people died and the infected toll shot above 120,000 across the globe. Addressing a press conference, WHO Director-General Tedros Adhanom Ghebreyesus said the number of cases outside of China has risen 13-fold over the past two weeks.

“The body has been assessing this outbreak around the clock and was deeply concerned by the alarming levels of spread and severity as well as the inaction”, he said.

Furthermore, US President Donald Trump announced a European travel ban and a series of measures to tackle the virus. The NBA has suspended the basketball season, while Oscar-winning Hollywood actor Tom Hanks and his wife, Rita Wilson, have both been hospitalised in Australia with the virus.