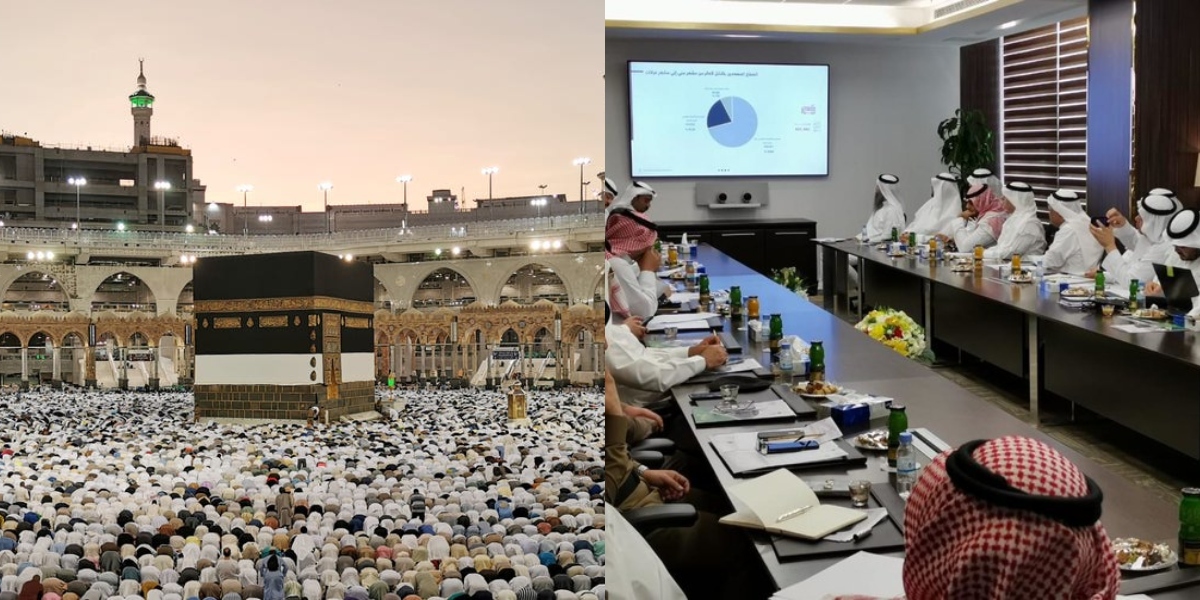 Saudi Arabia have made the Hajj 2020 decision that it will allow only 1,000 pilgrims residing in the kingdom to perform Hajj in 2020. This Hajj 2020 news was one day after the Kingdom announced that the annual pilgrimage would be scaled back as a result of the coronavirus pandemic. There is uncertainty around the Muslims World with regards to how Saudi Arabia intends to organize the hajj this year for the annual pilgrimage to Islam’s holiest sites at Mecca and Medina.

For all Muslims, Hajj is regarded as compulsory at least once in their entire lifetime. However, the continuing COVID-19 outbreak throughout the globe has resulted in creating a shadow over this year’s hajj. This year, the week-long Hajj is expected to begin on July 28. Hajj 2020 decision will now depend on how the government of Saudi Arabia as well as the pilgrims are able to comply with the measures to fight COVID-19 pandemic.

It was initially in March 2020 when the Saudi government stated that Hajj could be called off this year. The possible cancellation of the Hajj 2020 decision is certainly not the first time that the Hajj has been canceled or called off. Conflicts, diseases, and assaults from bandits have been some of the most important reasons why the Hajj pilgrimage ad been canceled in the past. According to research conducted by the Saudi King Abdulaziz Foundation for Research and Archives, there have been at least 40 occasions in the past when the Hajj was either canceled or the total number of pilgrims were severely curtailed. This was all before the founding of modern-day Saudi Arabia. 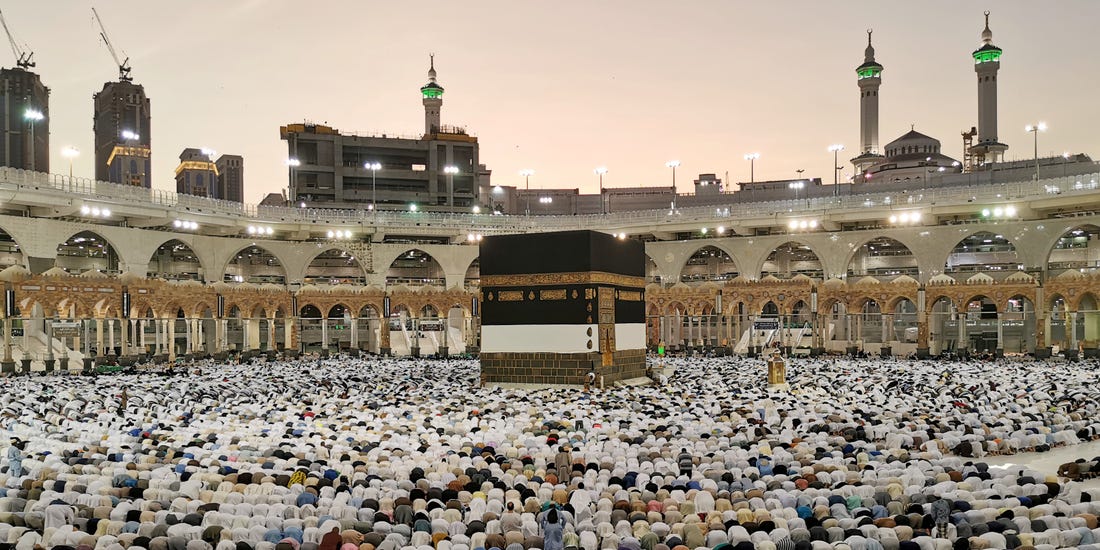 In 865, a rebellion against the Abbasid caliphate that had been led by Ismail bin Yousef saw the massacre of various pilgrims at the Arafat Mountain near Mecca. This resulted in forcing Hajj cancellation. In the year 930, Hajj was canceled for nearly ten years. In that year, a heterodox known as the Qarmatians had established a state in eastern Arabia. They had believed that Hajj was a pagan ritual. As a result, they murdered nearly 30,000 pilgrims.

In 1831, a plague arising from India was believed to have killed almost three-quarters of the pilgrims performing Hajj. Moreover, between the years 1837 and 1892, various infections had killed hundreds of pilgrims on a daily basis.

Saudi Government Caught in a Dilemma

With regard to Hajj 2020 decision, the top priority for the Saudi government is the health and safety of pilgrims. Although the government of Saudi Arabia has lifted some restrictions in the last few days, the umrah is suspended. Moreover, the borders of Saudi Arabia also remain shut to tourists and visitors. 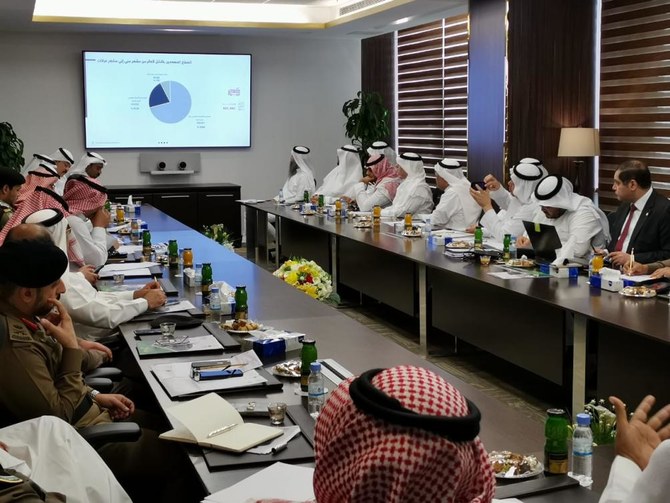 In March 2020, Thousands of Pakistanis had submitted their application for the Hajj scheme. This was despite the potential dangers of novel COVID-19 concerns looming large all across the world. According to a report, 179,210 Pakistanis had registered to perform hajj this year (including 107,526 under the government scheme and 71,684 under the private scheme).

Indonesia and Malaysia send an aggregated quarter-million Muslims to the hajj every year. Governments of these countries had already announced they would not be sending their citizens to the pilgrimage this year. This is because it had become very late for them to prepare for it.

Yasmine Farouk, a scholar at the Middle East Program of Carnegie Endowment for International Peace talked about the issue. Yasmine said, “if they go ahead with hajj while the current Covid-19 situation doesn’t improve, they might incur unprecedented pressure on their health system, international criticism and maybe even demands for compensation.” Farouk added. “if they decide against hajj, the economy — especially local economies of Mecca and Medina — will suffer.”

It is evident that this year hajj is not open for all. However, those who truly desire to visit the Holy Kaaba can install an application called Labbaik VR. This app can allow Muslims across the world to see the virtual site of Kaaba and all other sites. The app virtually makes one perform the hajj and knows about the surroundings.

Labbaik VR is the world’s first fully developed, state-of-the-art, 3D Virtual Reality hajj and Umrah Simulator. Hajj is the definitive journey that every Muslim pilgrim yearns to undertake. Yet, many pilgrims are confused about the correct way to perform the sacred rituals, as well as knowing the locations of the holy landmarks.

As hajj is not fully opened for foreign pilgrims this year due to the coronavirus pandemic, the Labbaik application can allow many Muslims to perform a virtual hajj. It can also help one in learning certain mandatory ‘duas’ for hajj.

Hajj is integral to Saudi Arabia’s plans to expand visitor numbers under Mohammed Bin Salman’s ambitious economic reform agenda. However, the COVID-19 pandemic has forced the Saudi government to take strict actions. Muslims all over the world can now only pray and hope that the coronavirus situation improves until the time of hajj.