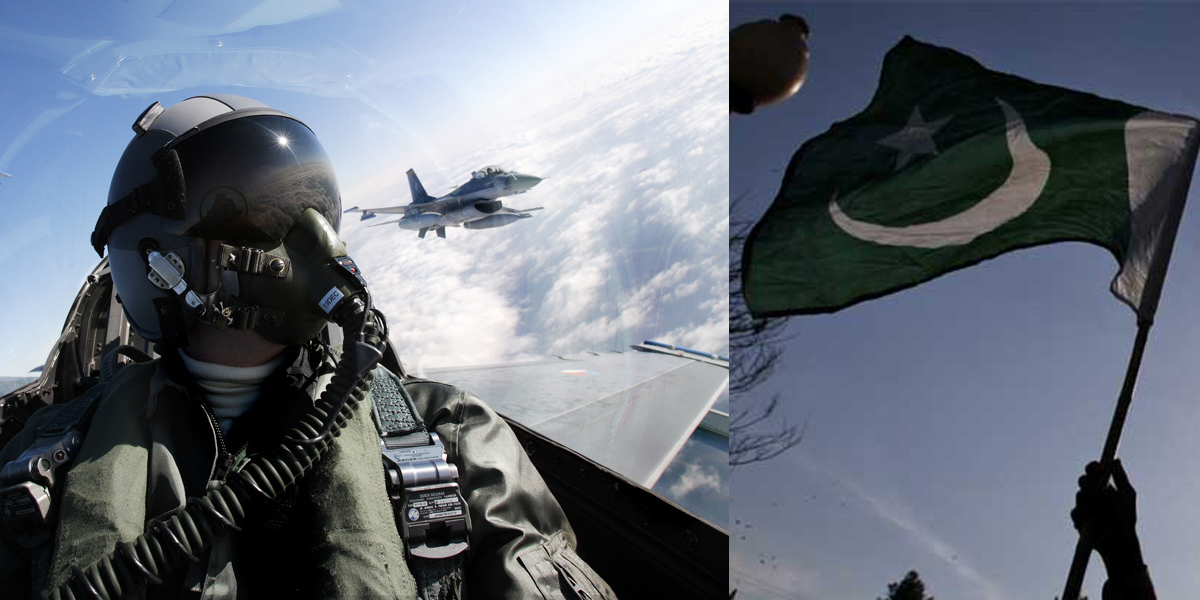 Well, who doesn’t love the song ‘Dil Dil Pakistan’ when it plays and warms your heart. The patriotism and junoon this song ignites is unmatched.

We all will obviously love when this Pakistan praising song is played to our Indian neighbors and thus the Pakistan loving Kashmiris in the occupied territory have taken the same idea to a whole new level.

Showing their love for Pakistan, hackers in Indian Occupied Kashmir have started playing ‘Dil Dil Pakistan‘ in the systems of Indian pilots approaching the occupied territory.

This was reported by Times of India saying that hackers often tap into frequency pilots use to communicate with Jammu and Kashmir Traffic Control and after blocking it, they play patriotic songs.

While the military battles it out at the borders, hackers in India and Pakistan have had their share of of cyber warfare in recent times. Just yesterday, there were reports of Pakistani hackers hacking 9000 Indian sites in response to an Indian cyber attack.

Pakistani tweepers obviously had its share in the fun:

Pigeons, then Balloons and now Dil Dil Pakistan, everyone is ‘terrorizing’ poor Indians.

India’s Wish To Declare Pakistan A Terror Sponsor State Dies As US Congress Trashes Anti-Pakistan Petition
This Islamabadi Family Protested Against Wrong Parking And It Deserves A Round of Applause!
To Top