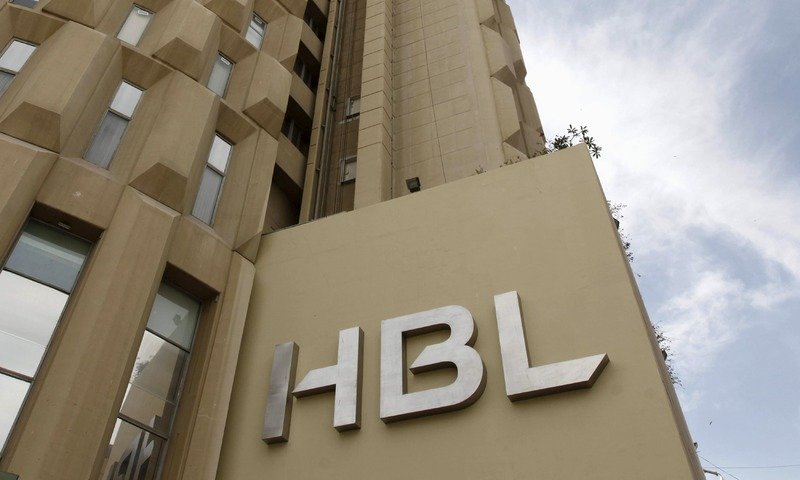 The Habib Bank Limited, commonly known as HBL announced the winding up of their international services in New York City, USA. According to the reports made in public, the United States’ financial regulator imposed the penalty of $630 million on the bank, which made the bank make the decision of closing their operations in the city.

The New York State Department of Financial Services (DFS) imposed the civil monetary penalty of $629,625,000 on HBL – the bank, on the other hand, has taken the step to contest against the notice sent by the DFS and take this matter to the courts of the US. 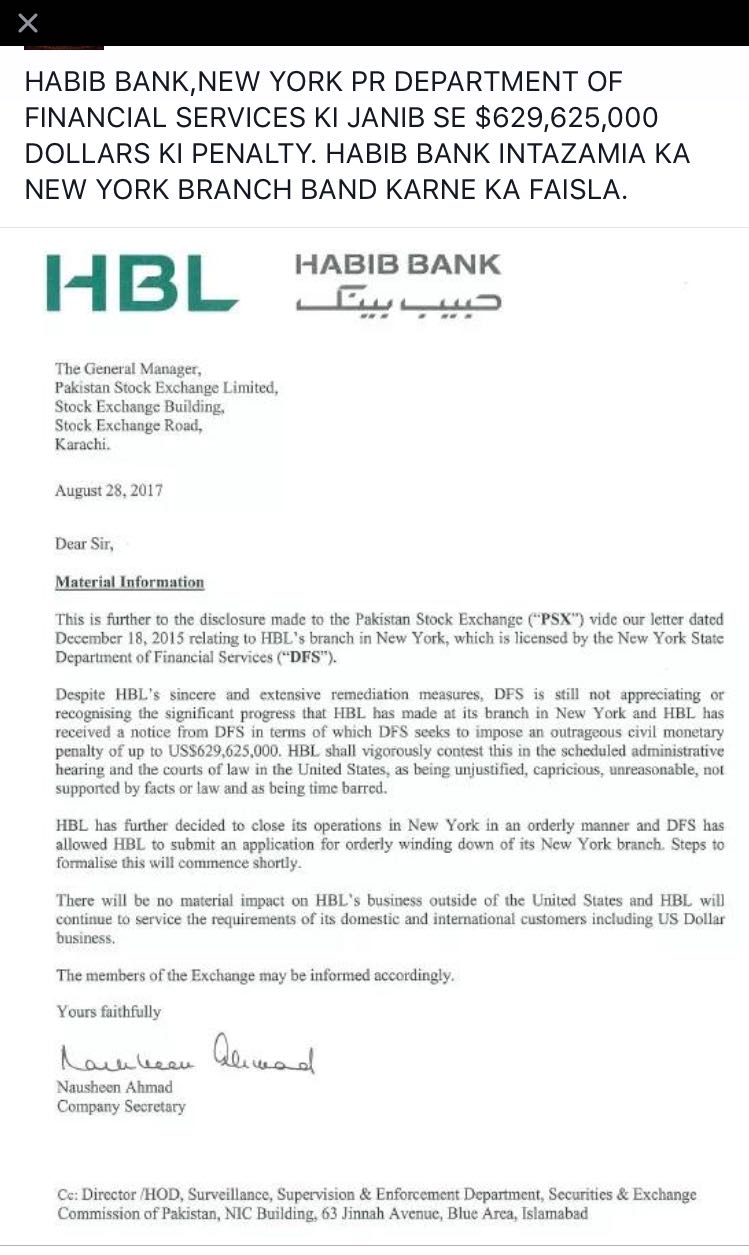 The emergence of this case dates back to 2015 when the authorities dug to find out that it was involved in not complying with Anti-Money Laundering/Bank Secrecy Act and Risk Management in the New York Branch.

In the same year, the US Federal Reserved barred the bank from dealing with dollar-clearing transactions in addition to barring them from opening the new US dollar clearing accounts. However, the bank at that time clarified that they are maintaining the regulations under the umbrella of US licence.

HBL has added that they have not violated anything.

“HBL shall vigorously contest this [order] in the scheduled administrative hearing and the courts of law in the United States.”

Regardless of what the stance may be, for the now, HBL has put an end to their services in New York, USA.

8 Best Times To Make Dua As Proposed By Scholars!
This Couple Beautifully Explained how People can Make their Marriage Strong and Healthy
To Top