This Guy Used His Driver's Pictures To Make Hilarious Memes And People Are Loving Him!

Often we come across stories of how elitists treat their servants and help in a very poor manner. From treating them inhumanly at restaurants to stuffing them in the trunk of their cars, the help is usually ignored from their basic, ethical rights while working in a household. The majority of the times this happens because the elitists, deep in their mindsets believe they practically own the help.

However, the good exists everywhere, even in the society where majority people are treating their help like callous manner.

Meet Zawwar and His Driver, Ismail 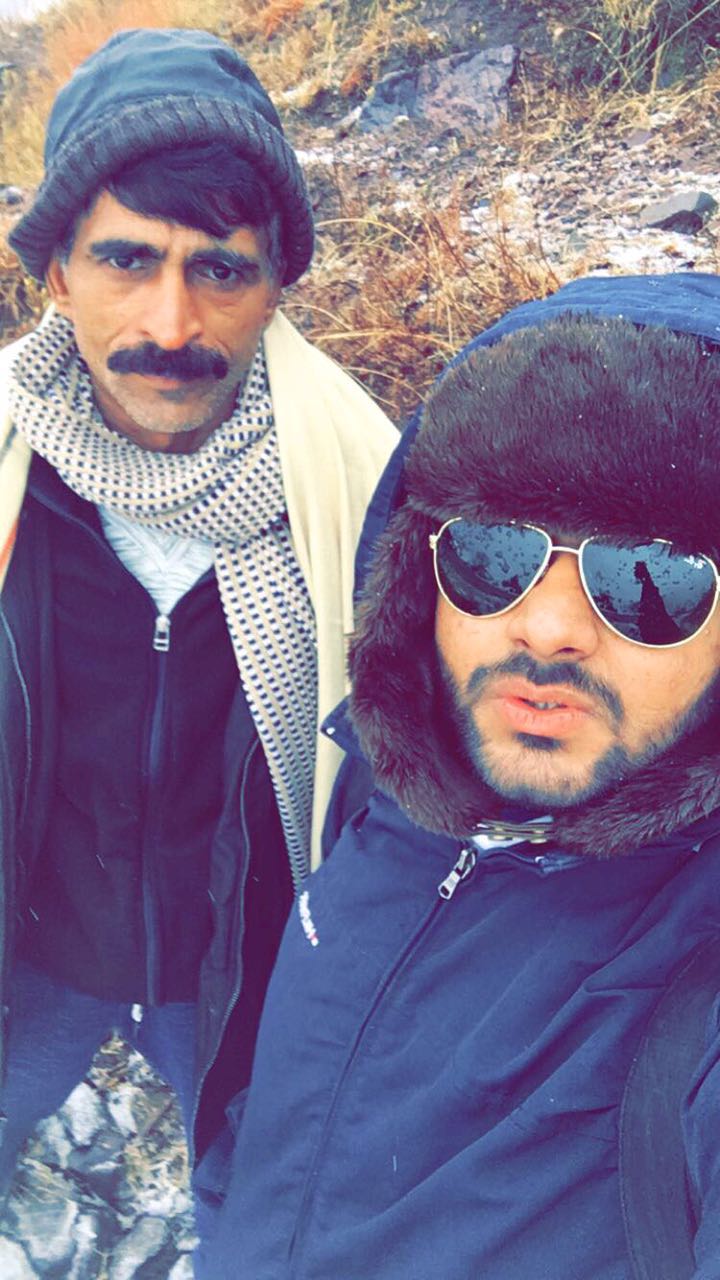 Zawwar’s driver is more like a family to him. I mean, just look at the guy… Ismail posing with Zawwar’s cousin Shahrukh proves how cool the guy is!

So It Started From Here 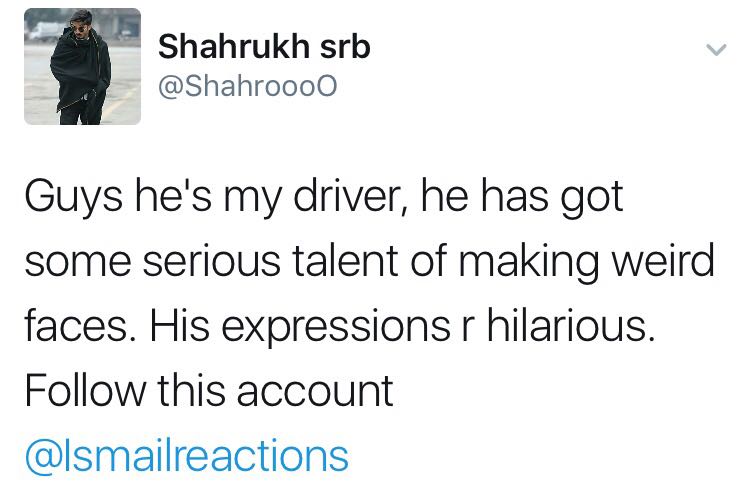 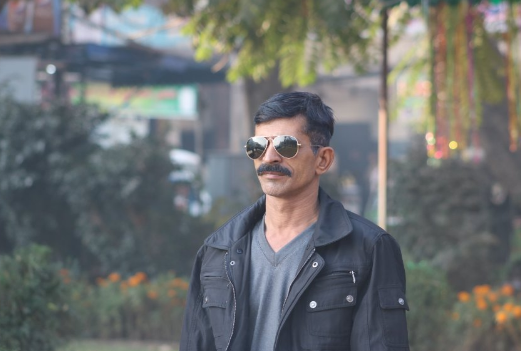 Noticing his style and perfectly display of emotions, Zawwar and his cousin Shahrukh decided to use Ismail’s images to make hilarious memes out of it.

How I actually am when I send you lol, lmao, lmfao and laughing emojis. pic.twitter.com/t2ggkN3ftc

when you ate the last of something and you hear them in the kitchen looking for it. pic.twitter.com/GqVLQsYmI0

when the only thing life has given you is disappointments. pic.twitter.com/OBVVSNYnKh

when you just wanna text and the person decides to call you…. pic.twitter.com/wuwxnBqaAW

when you thought your picture was bomb but you get 1 like in 10 minutes. pic.twitter.com/MARv9zAJJL

when you know your friend is telling a story but you know he’s lying the whole time. pic.twitter.com/DTmVDk7LLQ

mom: my son comes first in class, he is very straight forward, and when it comes to girls he dont even look twice.

when you wake up and you have no texts from bae. pic.twitter.com/1Uf3LqoJi2

I am gonna pass this semester with good grades.

when I see someone flirting with my bae. pic.twitter.com/I2lMVthrON

when she text you “we need to talk”. pic.twitter.com/8NgSJBlQa2

Since Parhlo was extremely interested in knowing the curious case of Ismail Reactions, we asked Zawwar to tell us how he came up with this idea. Zawwar told Parhlo how Ismail is working for the family for the last 22 years. While traveling with Zawwar to different places including trips to northern Pakistan, Zawwar and Shahrukh took images of Ismail and with Ismail’s consent, the two made these wonderful memes.

Here’s to hoping Ismail gives us more cool memes and everyone treats their help the same way Zawwar does!

This Famous Hollywood Artist Is Set To Perform In PSL 2017 Opening Ceremony
Fedal Is Back. Yeah, You Heard It Right, Fedal Is Officially Back.
To Top