Have you ever been through an experience that totally went beyond your expectations? For instance, you were about to do something but then another thing outrageously happened and blew you away? Yep, that sort. Something like this happened to one guy in Lahore who tried to picture a white lion.

This craze for taking selfies and pictures is going out of hands. People are so obsessed and it naturally strikes them to take a picture of everything interesting they come across in their daily lives. But what is a price of a mere picture of anything you are interested in? It varies but one thing is certain that people sometimes do bear something as a cost of it. 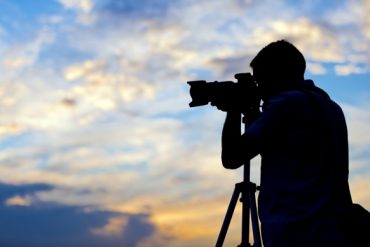 We have an anecdote that you can share with your friends and family at your dinner table, oh wait… not during dinner. But we are sure you will have a good laugh after finding out what happened to this poor guy when he tried to take a photo of a white lion.

Well, he was probably having a normal day, getting by in town when he came across Lake City zoo in Lahore. He caught a sight of white lions in a cage and tried to picture them. White lions are such beautiful and regal creatures that you cannot help but marvel looking at the beasts. 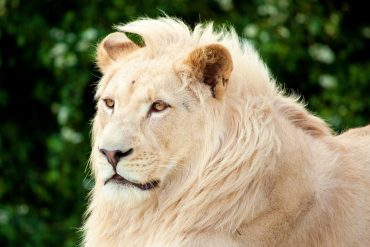 Of course, he decided to take a picture he would probably post on social media and let his friends and followers know what he was up to. It could have been a neat picture of white lions and a simply a post about his experience. But it came totally unlike after how the lion treated him.

So, enough of the talk now. Let’s find out what happened to this poor guy:

It happened today when I started my walk at 7:30 pm approx. There is a mini zoo in the Lake City society. They have white lion and lioness there. I stopped in front of the zoo to take the lion’s pic.

It looked at me while he was walking in the cage. I tried to take a good pic but at once it showed his butt to me and erected its tail. I began to laugh thinking,“you want me to take ur butt’s pic?

“ and then it happened :@, the warm and fast shower of his piss started wetting my phone, my face and my clothes with the speed of light.

I couldn’t understand first what just happened to me. The mosque was 0.7 miles away. I ran as fast as I could, reached the mosque, washed my face like 10 times with soap thanks to Lifebuoy soap I finished it all washing my things, washed the jacket and mobile cover too. Uuuuffff aaaaakkkhhhhhh thu experience of my life. 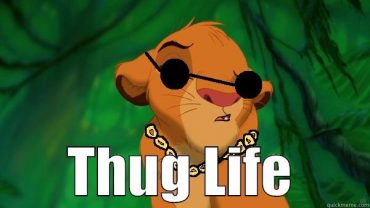 WHAT A SAVAGE LION!

Oh dear, poor guy. The lion was such one savage creature, tbh. Now we know what happens when you try to take picture of animals. This shows that animals do have a sense what you are doing and sometimes they simply do not approve of it.

So, guys, you do not have a free will over such animals because they can attack you in such a ridiculous way you would never even come to think of.

We appreciate this guy was kind enough not to retaliate. He did not attack in return unlike many other people would be expected of doing. He just rushed to get himself cleaned and it laughed it off.

So, guys, if next time you are close to an animal in a zoo and he makes a certain movement, without hesitation walk your steps back because you are about to get a shower you never desire having. That is one way of protesting on animals’ part of keeping them caged in zoos.

Read Also: The Sad State Of Animals At Karachi Zoo Needs Our Attention