This Guy Mimicked the Top Pakistani Politicians and It is Extremely Accurate!

Pakistanis have seen the legendary Shafqat Ali mimic the politicians of Pakistan. The anchor created quite a feast for users to watch when he started off by copying Atif Aslam. He then started mimicking Pakistani politicians and then made a viral video by copying the American president, Donald Trump.

Pakistanis, on the other hand, love watching how these comedians make our dirty, serious politics into a comical drama. They use the current situation and mimic these politicians which give us all quite a laugh.

Interestingly, we have a new person in town who is giving us all quite a laugh!

He Started off with Musharraf 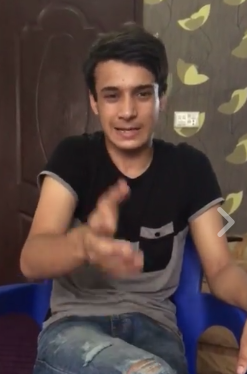 The entire video revolved around the recent Panama-Gulalai and other political fiasco Pakistanis are witnessing these days.

Then Went Ahead by Mimicking the Former Prime Minister Nawaz Sharif 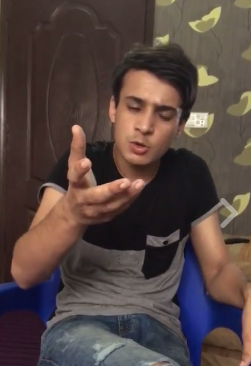 The lines he said were super accurate!!!

Moving On, the Man of the Current Political Drama – Imran Khan! 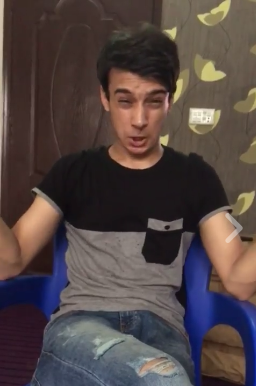 His comments are something we can expect Khan sahib uttering in an interview tbh. The facial expressions are to die for btw. 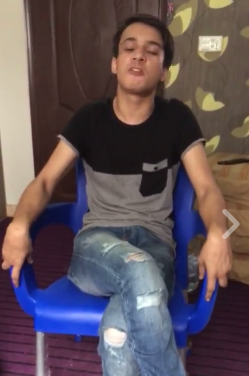 His laugh at the end is worth watching this video on repeat.

Followed by Our Very Own, Baby Bhutto – Bilawal Bhutto! 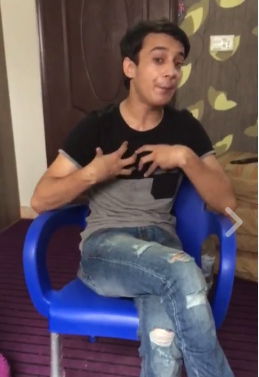 Notice how this boy changed his entire body language to mimic Baby Bhutto.

This guy is amazing in what he did here and people loved him for this video!

Here’s the link to the video

A lot of people were comparing Basit Ali with Shafqat Ali, which seemed out of proportion. Basit seems like a young guy who started something like this, whereas Shafqat Ali has been making all of us laugh for quite a while now. Perhaps they both can come together and give us all a laugh by mimicking different politicians.

Here are the Hadiths Regarding Death that You Need to Read As a Reminder!
Sharmeen Obaid Schools Hamza Ali Abbasi for Saying “Ayesha Gulalai Played the Woman Card”
To Top