This Guy Fell in Love with Parhlo’s Contributor and has a Special Message for Her! 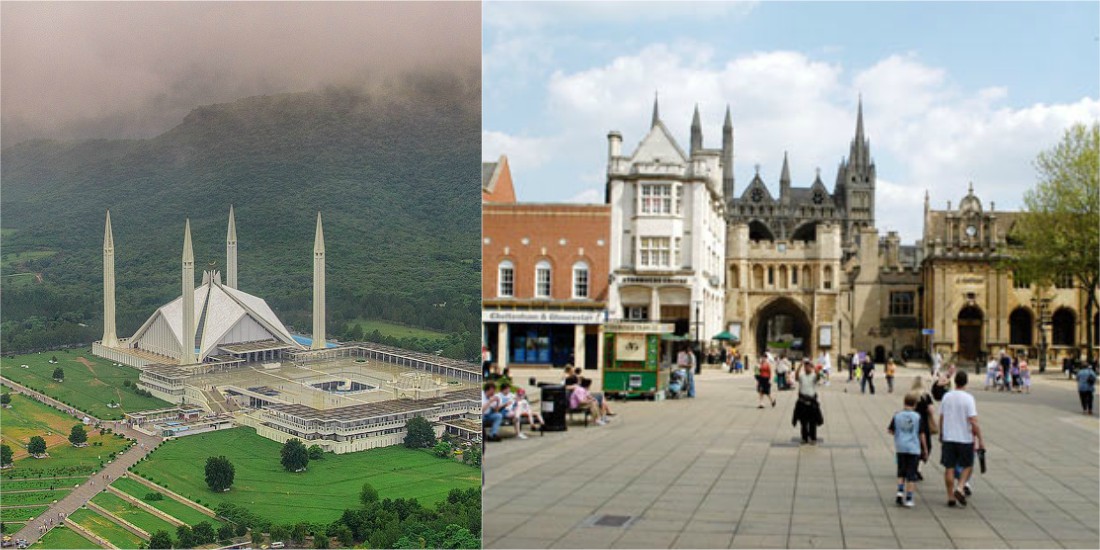 It was the time of mid-March when I came to the UK from Pakistan. As much as it was tough, it was definitely worth it. I grew up in Pakistan spending my time in Islamabad having many memories with my friends and family. But I knew it was time for a change on the basis of atmosphere, career, and people. So, that is where UK comes into the picture. I always wanted to prove to my Baba that I can travel overseas to become successful.

Finally, I landed here and noticed many differences. The people were not judgemental unlike the people in Pakistan. I noticed the ‘lehaaz karnay ka importance’ and not criticizing each other especially to one another’s face like what happens in Pakistan mostly. And great job opportunities also.

Moving to the UK was certainly hard at first, but it got better. A lot better! The place itself was a beauty. The cleanliness, the friendly people smiling at you everywhere you’d go. And then, I came to my destination, Peterborough, a small city with a mix of Asians and Caucasians. 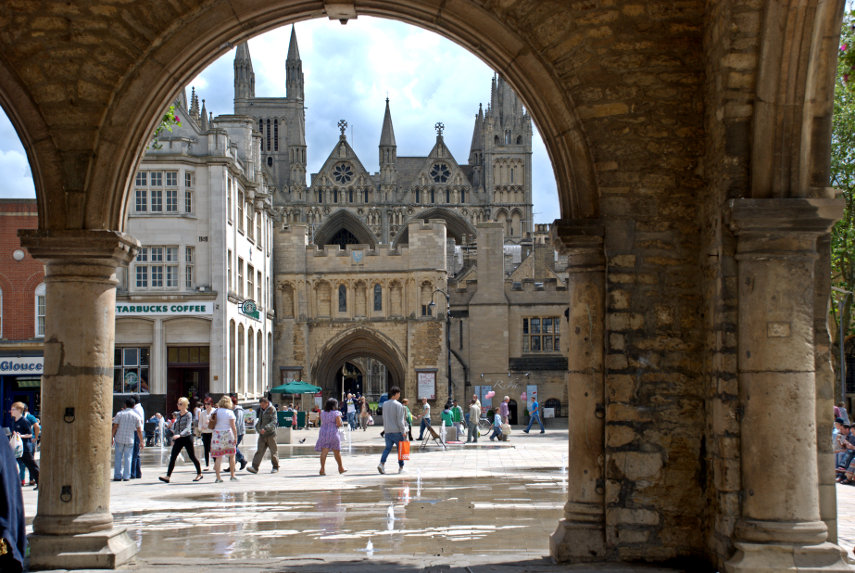 I was living with family friends at the beginning of my stay who helped me get a job in a place which was relevant to my experience. Working as a Business Representative for a company, I met a lot of people during my employment. I made British Pakistani friends who were very caring. Larkon ke mazak tou hote rehte hain and I have to say that these boys were very funny. Even the Pakistani girls in England were nice.

However, I will not say the people were perfect because the “fresh” wala mazaak never stopped. I didn’t mind it because I knew it was all jokes. But sometimes I did feel that they would take advantage because I was not on the same level as them in terms of the British mindset.

During my employment, I fell in love with a British girl who was also a Pakistani. It was her appearance which attracted me towards her and her views towards life. I still remember her brown hair and honey-colored eyes. The tall girl called Alisha who I instantly desired to marry. I never thought that a girl from England could look so modern yet think so traditional. I always used to make excuses to talk to her because she was very interesting and beautiful. When she found out that I liked her, she stopped talking to me even though I apologized.

I remember her telling me she once wrote an article for Parhlo and I am praying she reads this. She had left her job without even telling me she was leaving. It has been a whole month and I still cannot forget her. (This does not mean I am desperate, awam). I hope and pray she reads this because she needs to know that I am not the usual Pakistani guy jo sirf time pass ke liye mohabbat karta hai.

Alhamdolilah, I have moved on from a Business Representative to a Team Leader within just a year. I could not get the beautiful girl that I wished to marry but at least I made great friends and got a great career opportunity. I terribly miss Pakistan at times, but I will not trade this life for Islamabad. Isloo, mere saarey yaar aur mera khandan, I still miss ya’ll lots!

This Star-Studded Pakistani Wedding May Have Been the Wedding of this Season!
Amir Khan Throws Water at Boxer after He Cheaply Taunted him about Faryal Makhdoom
To Top