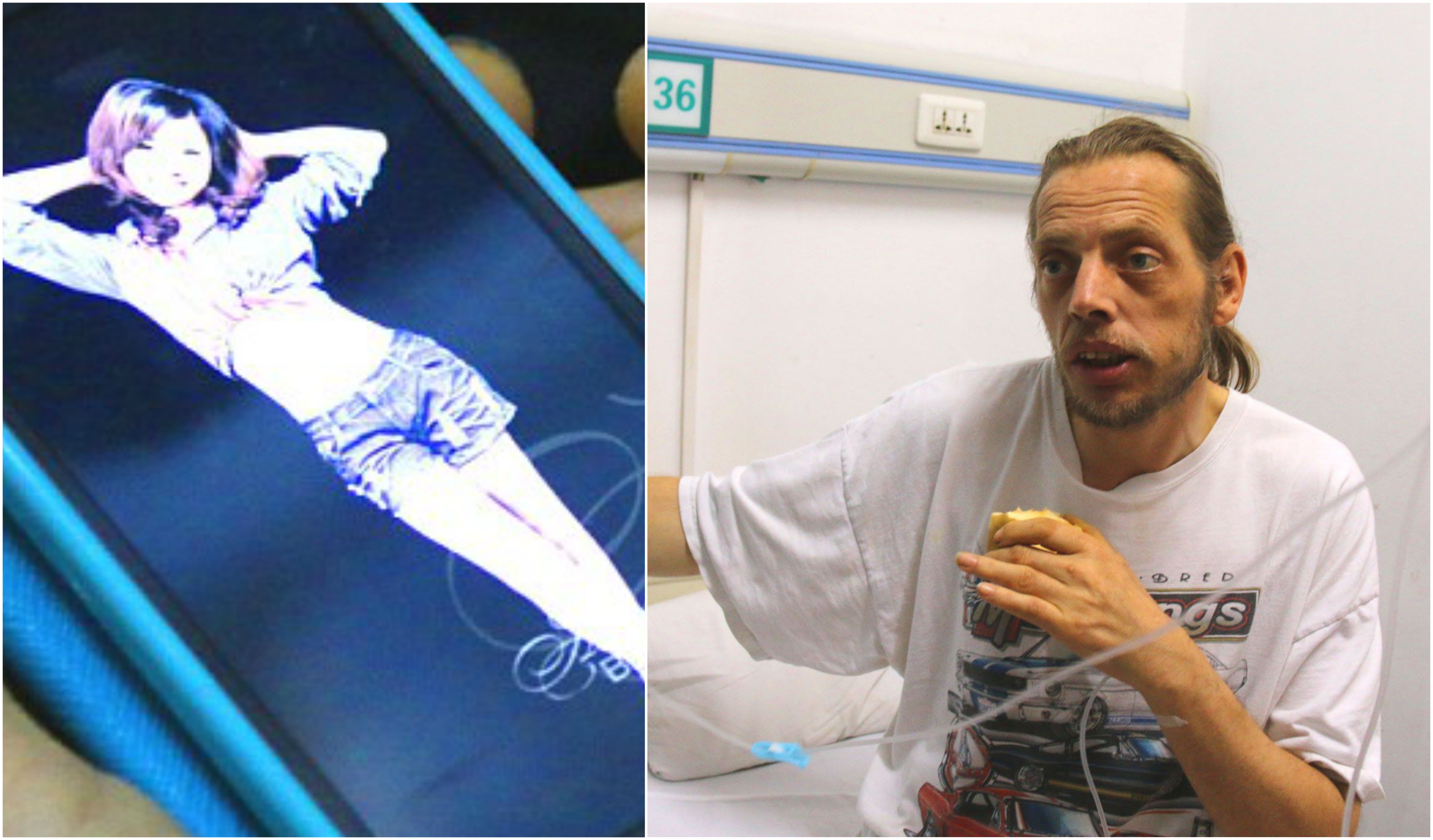 If you are an ordinary guy or girl that’s desperate for love, this article here might change your mind about the entire thing.

This guy flew 4,800 kilometers to China in order to meet his “girlfriend”. Long story short- she didn’t show up at the airport and after waiting for ten days, the guy needed to be hospitalized. 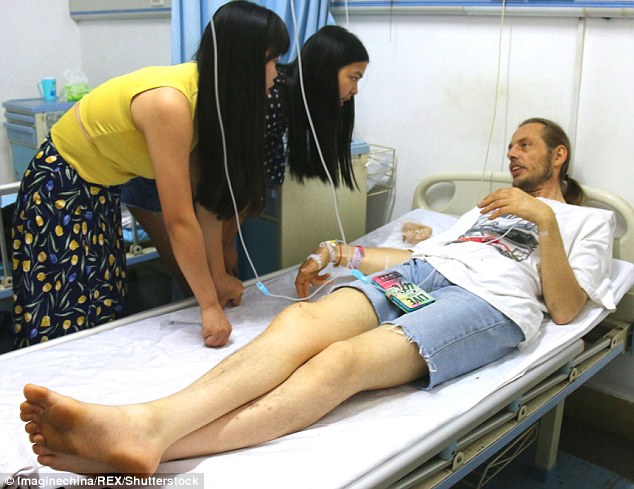 41 year-old Alexander Pieter Cirk met this girl 26 year-old girl online. Known only by the name Zhang, she lived in China- half a world away from Holland, where Cirk lived.

After talking to her for two months (and seeing countless pictures of her), he decided to come to China to pay her a visit. He landed at the Changsha airport on the 22nd of July and when he realized Zhang wasn’t there, he refused to leave. He slept there for ten nights until his diabetes got the better from him and he was rushed to the hospital by emergency services.

These pictures of “Zhang” were on Kirk’s phone: 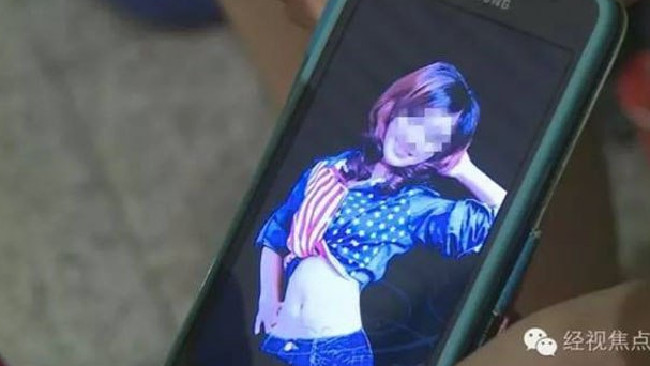 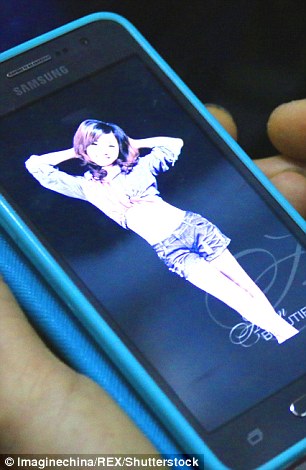 Zhang said that when Kirk had sent her a picture of the tickets to China, she didn’t believe him and that when Kirk’s flight landed at the airport, she was getting plastic surgery and while she was recovering, she kept her phone switched off.

Not shady at all, right? But on the bright side, Kirk did get to make some new friends at the hospital. So all’s well that ends well, I suppose. 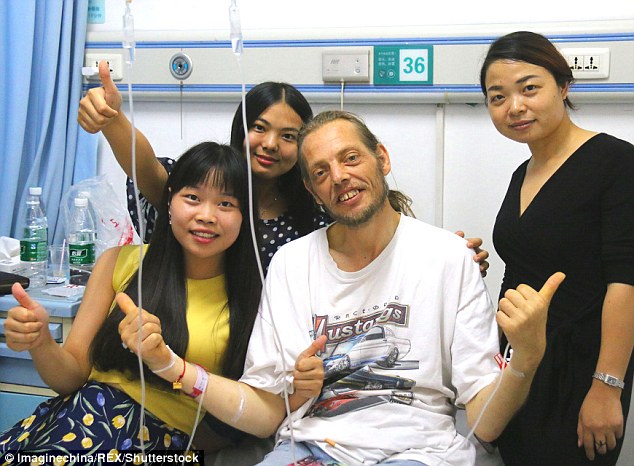 Take a lesson from this guy and don’t fly half way across the world to meet a man or a woman whom you don’t even know. Either that or if you get hospitalized in China, you’ll wake up surrounded by a bunch of local women.

Fathom (Poem)
The 12 Cousins Every Desi Knows and Loves or Loves to Hate!
To Top