How Painful Childbirth Is For Women And Everybody Needs To See It! 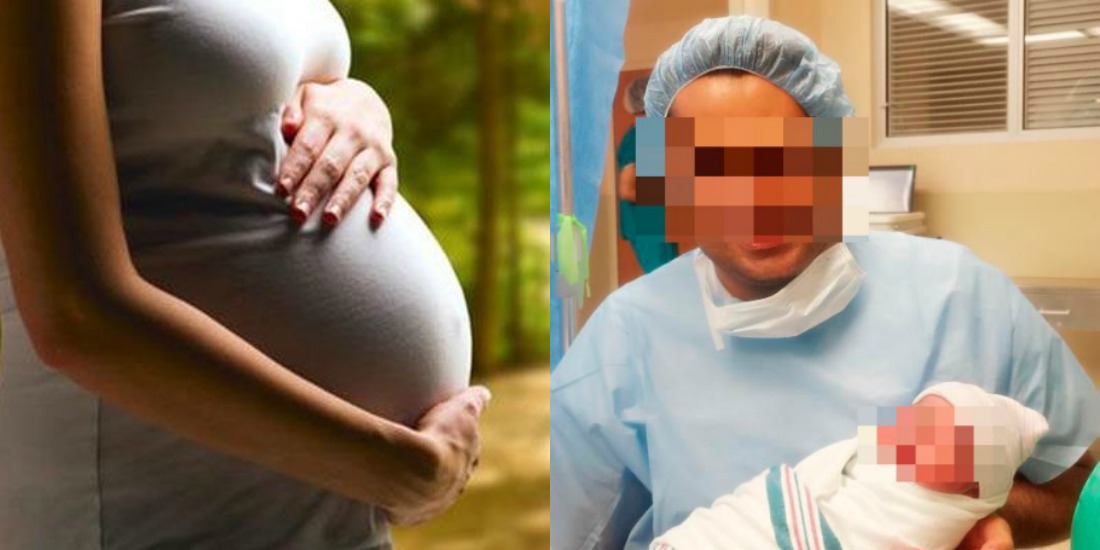 Children are considered to be the fruits of every home, it is said that a house is not a house without children in it. However, the impractical pain that comes with labor and childbirth is a legacy discussed in every household which is expecting a new life to join them.

Women all over the world, since inception, have gone through the painful process of producing an offspring, after keeping it inside their bodies for 9 months. The painful journey is considered to be the epitome of female courage and a testimony to the part they are to play as decided by God Almighty. 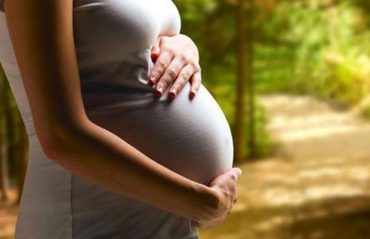 Women, in general, have created a taunt out of the phrase ‘You don’t have to give birth to a child, you don’t know the pain!’ – and they are extremely correct. A man cannot know what a woman goes through when she is delivering a child. Thanks to the advancement in technology, that too, now is possible.

This husband and wife set up an experiment where the husband was to suffer the same amount of contractions his wife goes through while she delivers his children. Team Balmert decided to go ahead and use the Labor Pain Simulator. You’d be shocked to see his reactions!

In the start of the experience, the husband brushes off minor contractions and doesn’t make a big deal out of it. However, the video clearly shows, as the simulator brings childbirth closer, the pain starts getting out of hand. 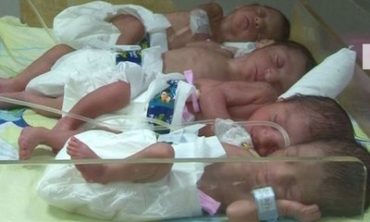 The husband is seen rolling and crying in pain, literally water coming out of his eyes, and accepting a harsh reality that men usually prefer ignoring. His reactions to a simulator are so excruciating, imagine the pain women feel while they are actually giving birth? With a doctor and his staff standing around her, while a little human being comes out of her, and this immense pain!

We’ve accepted that women indeed are our saviours and absolute bosses for going through the pain of childbirth. We’re not huge fans of the simulator either because if there’s one for men testing childbirth, there should also be a simulator for women feeling the pain when men get kicked between the legs.

Boys, Here Are A Few Names You Should Never-Ever Call A Girl!
If You’re A Pakistani Medical Student, This Is Why Your College And Future Might Be In Danger!
To Top