Recently, a number of complaints have been circulating regarding delivery of vehicles in Pakistan. An exuberant number of disgruntled customers have brought forward complaints, sharing their experience. In this regard, the mainstream manufacturers in Pakistan are leading at large. 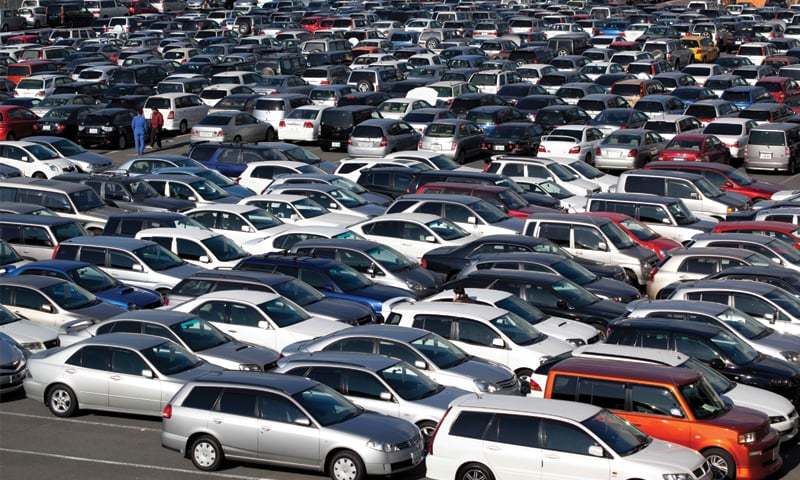 With that being said, deliveries of vehicles in Pakistan is also a problem. While we are ardent proponents of the idea that certain processes take time and require a systematic procedure, there cannot be a question why the customer on the other end should suffer and penalized.

A BMW-customer, Ovais Suhail took to social media and shared how the manufacturer’s major unit in Pakistan treated them. He encountered a problem relevant to the delayed delivery of the vehicle. He wrote:

A couple of days ago, we posted our reservations about BMW Dewan on social media. Many of you might not have understood the true nature of the case. Our protest was not about getting a piece of metal (the so-called car) as early as possible. That is too small of an issue over which humans should fight. Our concern was.. the way we were dealt with.

We all are humans, and as it is said: “To err is human”

We all make mistakes; making mistakes is not the problem; the problem is the inhumane way of dealing with things. If the delay in shipment was not BMW Dewan’s mistake then they could’ve called us over a cup of tea and shared with us the problem. Moreover, they could’ve offered compensation in whatever way they could. We repeatedly spoke with their representatives about compensation, but they took the whole situation too casually assuming that delays and financial burden give no pain to us. No one from BMW Dewan is ready to accept that the delay is their fault and what all we demanded that they take responsibility of it, and compensate us for the loss we have borne over this period of time. You all know how torturous it is to keep waiting for something beyond it’s expected a date. Above all, we are being penalized financially and emotionally for what is not even our fault.

A wise man once said: “There is a higher court than the courts of justice, and that is the court of conscience. It supersedes all other courts”.

So, for all of you who have favored us, and supported us, please note that our protest was not over a car or a certain amount of money. God is very kind to us, therefore by His Grace; such petty things don’t bother us much. But inhumane treatment hurts a lot.

So, we simply demand to be treated like humans, not like animals. If we have spent the last seven months waiting patiently, without any uncivil and inhumane attitude with BMW Dewan, the least they can do is treat us the same way. Not a single harsh word came from us during this period. We expected the same from them.

They thought they would give us the car and everything would be okay. We just wanted to tell them that it’s not okay. Deal with others and us like humans, only then things would be okay. We also want to highlight very clearly, that by doing all this; we do not intend to defame anyone. We all have to leave this world one day and face the Judgment Day; we fear that very much. We don’t want to disrespect anybody so please do not use our words or posts to humiliate anyone. We strongly believe in paying respect to all our fellow beings.

We would like to apologize if anyone has felt disrespected or defamed. Our purpose is to create a practice and an environment where people are treated like a human; their pains and grievances are understood and responded accordingly. We repeat again, that our posts should not be used for any negative purpose, and we will not favor any effort in which our posts are used to create hatred, defamation, or any such activity.

Life is very short, and each moment is very precious; it is not to be wasted over such petty things. Let us love each other and pay respect to everyone for a better future of humanity and mankind.

This is original post shared by Mr. Ovais Suhail on social media:

BMW – DewanA couple of days ago, we posted our reservations about BMW Dewan on social media. Many of you might not have…

This guy simply sums it up in a remarkable way. It would be interesting what the company has to say with respect to such a customer experience. But it goes without saying that customers are required to be treated with utmost professionalism because it downright reflects the contemporary values a business is operating with.