This man wants the parents to stay aware of their children’s daily internet surfing!

A glimpse of Alexander Rhodes’ interview with Cable News Network (CNN) in their segment “This Is Life”! 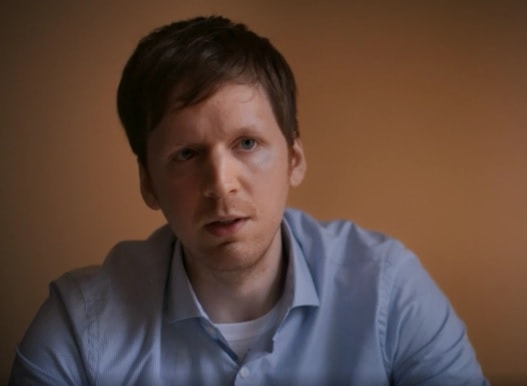 The element of today’s progressing society which needs to be eliminated!

American Anchors Roast PM Imran Khan For Complaining About The ‘Bumpy’ Roads Of New York!
Gautam Got Gambhir-ly Trolled For Remarking Khan As A Role Model For Terrorists!
To Top