Yesterday, we came across yet another incident where are dear politicians not failing to disappoint us with their antics. Open your television and you will witness all these mainstream leaders pulling dirt on each other, blowing outrageous claims till your head begins to hurt over the atrocities. This time, the height of ridiculousness was unimaginable. A man accused Sheikh Rashid Ahmad of owing him a sum of Rs. 2.2 million. He claimed that the politician bought a car from him and never paid for the cost.

While Sheikh Rashid was around the parliament, this guy cuts in and started arguing him about money that Sheikh Sahab seemingly owes him. He blocks his path, confronts him and pretty much pulls a stunner for the media to cover and the entire world to see.

As of course, sympathies for Mr. Malik Noor Awan poured in like heavy rain. People started questioning the credibility of Sheikh Rashid and went totally in support for the other man. However, the next revelation is where the story gets funnier…

Turns out, the accuser is a PML-(N) worker who attempted to malign Sheikh Rashid… Let that sink in!

Shortly after people sympathized with Malik Noor Awan and absolutely laid a rampage against Sheikh Rashid, the story takes a twisting turn of truth. It reveals the accuser as not a simple citizen but a top worker of PML-(N), who I’m sure you know are arch rivals of Sheikh Rashid. Images of this guy with Prime Minister Nawaz Sharif and party members started circulating and this way, we learned the ugly truth. 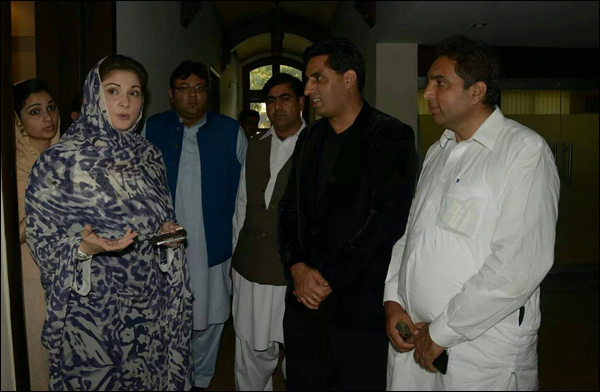 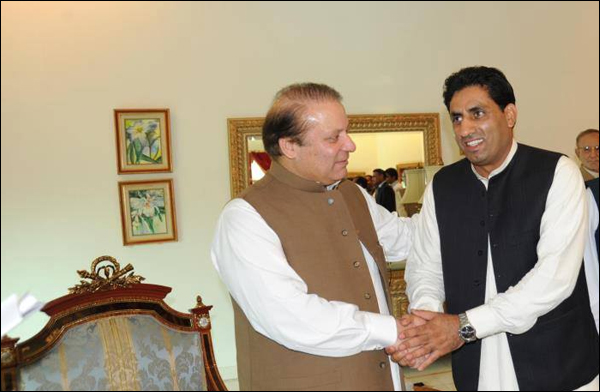 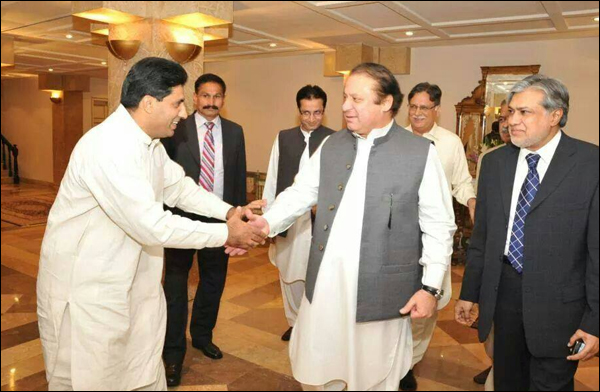 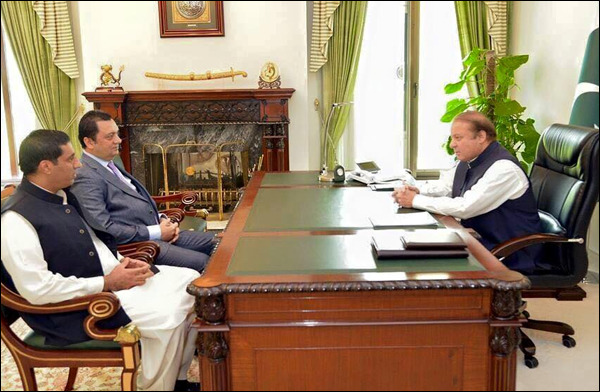 …and this is all of us

There are con artists who are really good at their jobs and there are con artists who really suck at their jobs. You decide which one I’m referring to. This guy pulled a desperate and failed attempt to malign a politician, while we all shockingly witness such a shocking turn of events in our politics. As for Sheikh Rashid, he lodged a FIR against Malik Noor Awan for wrongly confronting him.

James Comey Puts Team Trump On The Defensive
This Old Man Beat Up a Beggar! What Happened Next is Not What We Expected!
To Top