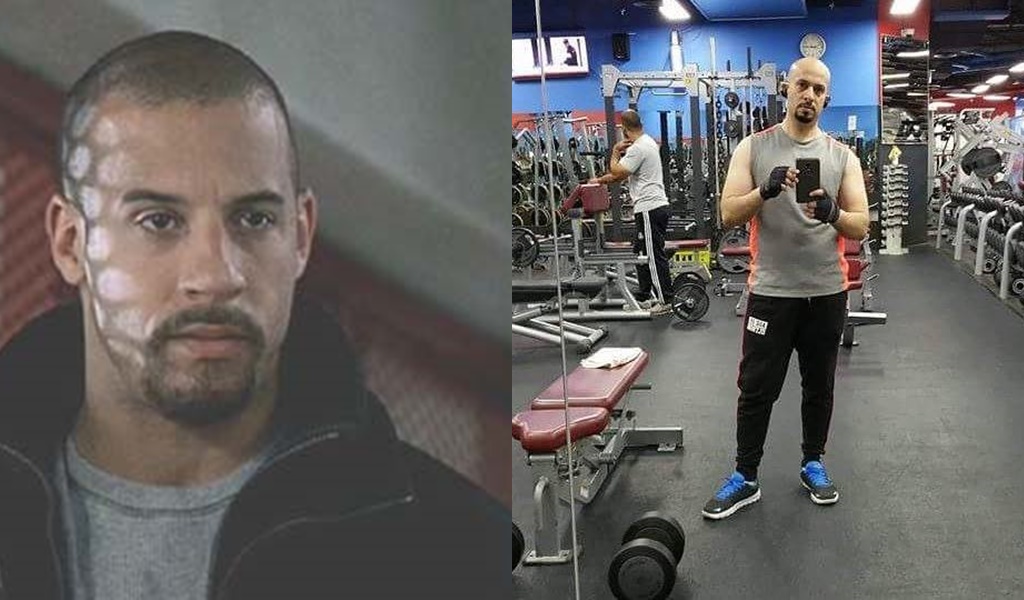 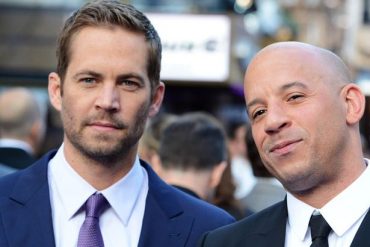 Vin Diesel and his work in The Fast and The Furious, each year, breaks the box-office. In the subtleness of his arrogance, yet a loving character in the series, everyone who sees the version of Fast films becomes a fan of his work.

Vin Recently Praised The Month Of Ramadan As Well!

“We are doing another creative session, it’s right before a very important holiday, Ramazan. I’m proud that my brother here will be doing Ramazan. I might be influenced,” said Diesel, to which American hip-hop artist French Montana said, “Yeah, I’m trying to get my brother to do Ramazan with me, man. Ramazan Mubarak.”

In addition to the countless fans Vin has all around the world, this guy from Quetta believes he shares a resemblance with the actor and he’s not the only one with this thought…even his friends think the same! 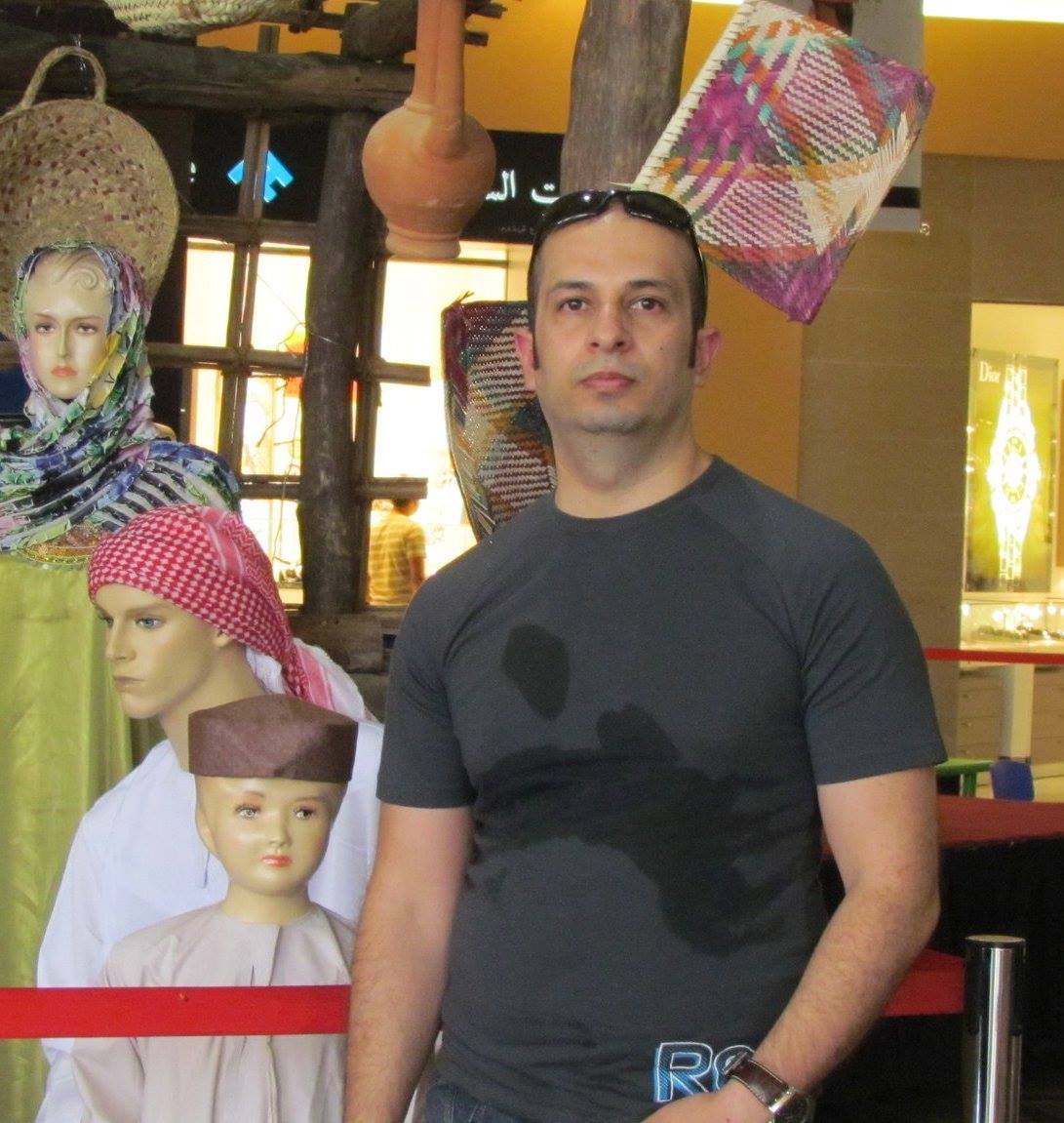 Here’s The Comparison Made By His Friends 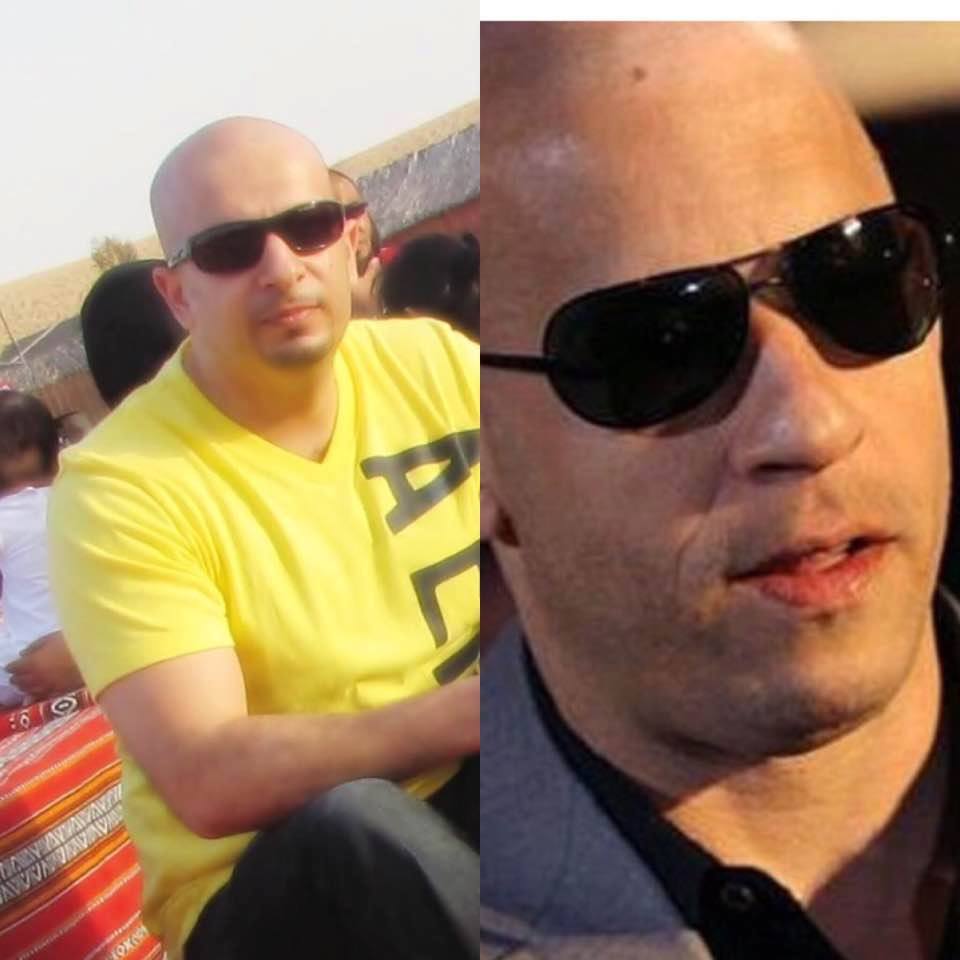 Even their shades are same!

Talking to Parhlo, his friend told that Adnan is currently working as an interior designer in Dubai. He is a huge fan of Vin Diesel! 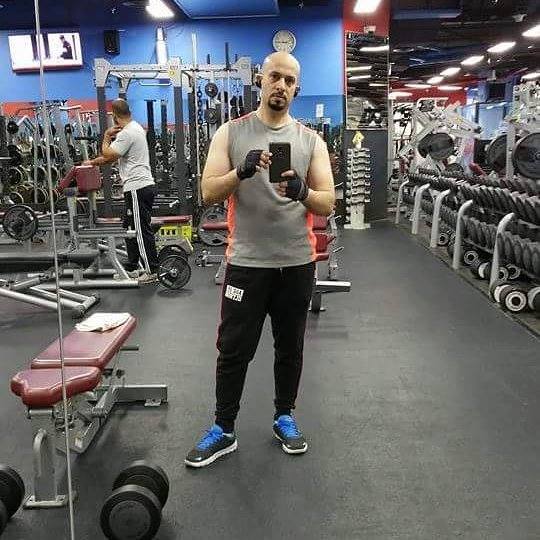 Not only Adnan feels he shares a resemblance with the actor but also wishes to be at the same level of body fitness!

The Way Pakistanis Reacted To Pakistan Team’s Performance Is Totally AMAZING!
What Happened to This Girl When She Went on a Date Will Shock You!
To Top