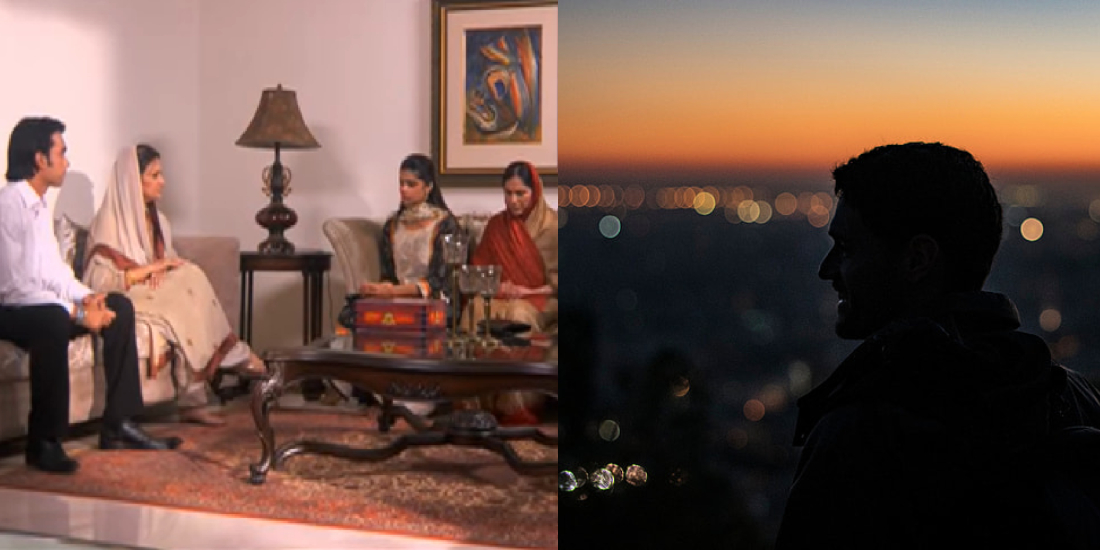 Pakistan is rich in culture and heritage. There is no doubt about that. From mysticism to poetry, from the shrines and mosques and its beautiful architecture, the history of conquerors and emperors, the history of places and its stories.

Pakistan, when it was a part of the sub-continent, was called “India”. After the partition, Pakistan had a lot of influence from the land they were once a part of. India and Pakistan share festivities and rituals like Basant and weddings. From our taste in mehndi dance and music to the food being served and the attires; everything is pretty much similar. But there’s one thing that almost all desi families share irrespective of country and place. That is the shenanigans of Rishta!

You know what’s coming next. No? Wrong! Yes, we all know how tricky it gets when the process of rishta starts and other stuff. And we do know that in arranged marriages, it gets way too hectic in knowing the other family. But what we don’t know is what this boy just said.

He said that whenever there is a rishta in the process (in the settings of arranged marriage), make sure that you ask the girl beforehand if she likes someone else or not because chances are that her parents could be getting her married without her will. And if she says yes; then the wisest thing to do is to refuse her parents by saying, “Mujhy pasand nae ae.”

Here’s what he said further: 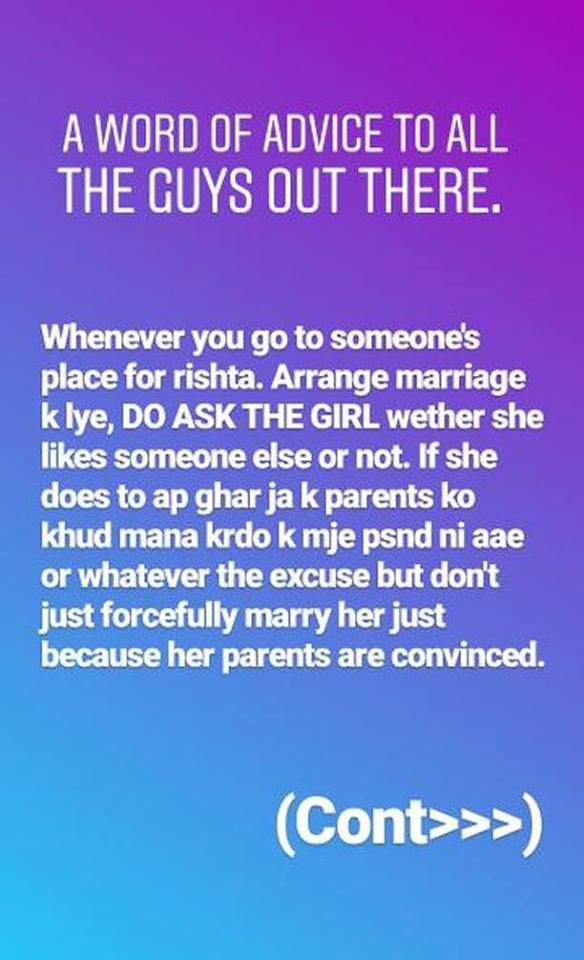 Respect her choice and do not judge her. If she says no and is ready to get married, know that she’s ready to start a new life with you 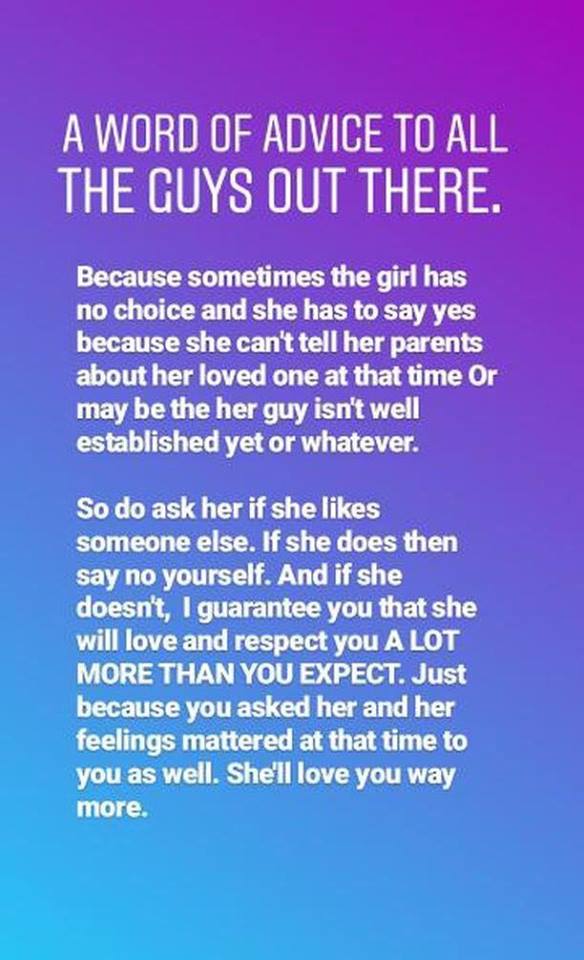 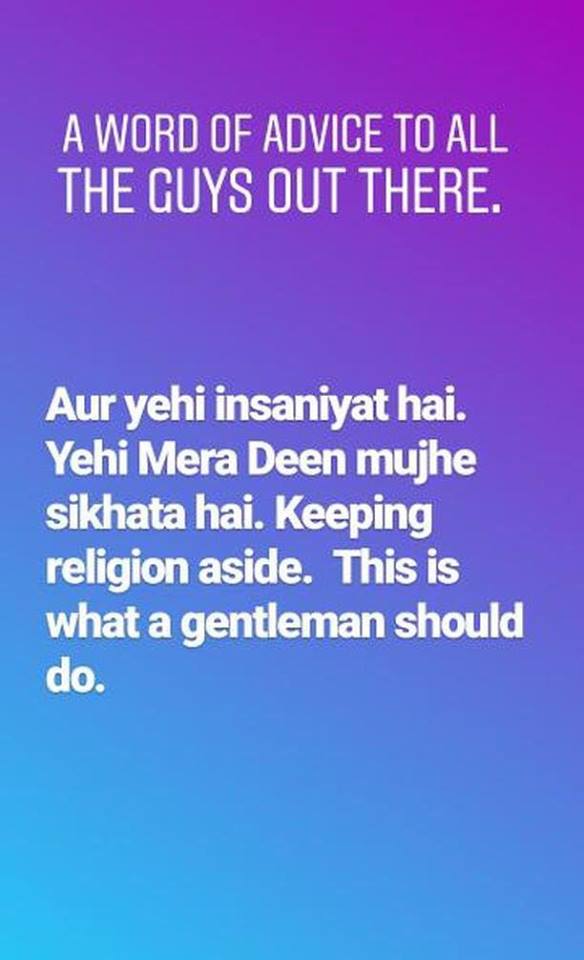 So, this is something that shouldn’t be taught but still, what’s wrong in saying good things out loud?! Probably a golden piece of advice. What do you guys think? Let us know in the comments below. Cheers. 😉

5 reasons why you can’t miss the Grand Finale of Nestlé Nesfruta Funkaar!
According To Islam, Here Are 4 Reasons Why Men Should Lower Their Gaze
To Top