The first look of the documentary – titled “Graveyard Inc. – The Business of Death in Karachi” – was released on Saturday 3rd August 2019, and has already generated immense interest.

With exhaustive research, in-depth interviews with Karachi’s stakeholders, as well as revealing sting-ops, Graveyard Inc. takes a hard look into the institutionalized corruption in an area that we’ve all dealt with: Death.

It promises to unveil the uncensored truth about the full-blown graveyard crisis in Pakistan’s largest city in a new, independent format not yet seen in an information landscape dominated by regulated mainstream media. It looks to serve as a wake-up call to those who want to save Karachi from descent into absolute civic anarchy.

“Uber-digital, social-driven, civic-focused & independently financed. No PEMRA, no ISPR, no compromised editors or publishers. Straight from the producers to you,” said Khan. “This is the first of many ‘indie’ reporting projects. This is Graveyard Inc. Reporting for Karachi, from Karachi, by Karachi: Unhindered, unadulterated journalism.”

The documentary also features Karachi mayor Waseem Akhtar, former mayor Mustafa Kamal, former city administrator Faheem Zaman and social activist Jibran Nasir. It builds a case on archival evidence and sting-reporting on the criminal networks that run the graveyard mafia and continue to exploit people in their most vulnerable state: As they grieve the loss of their loved ones. What is even more shocking is the acceptance by those in power that, for decades, 15 million people have been left at the mercy of this exploitation. 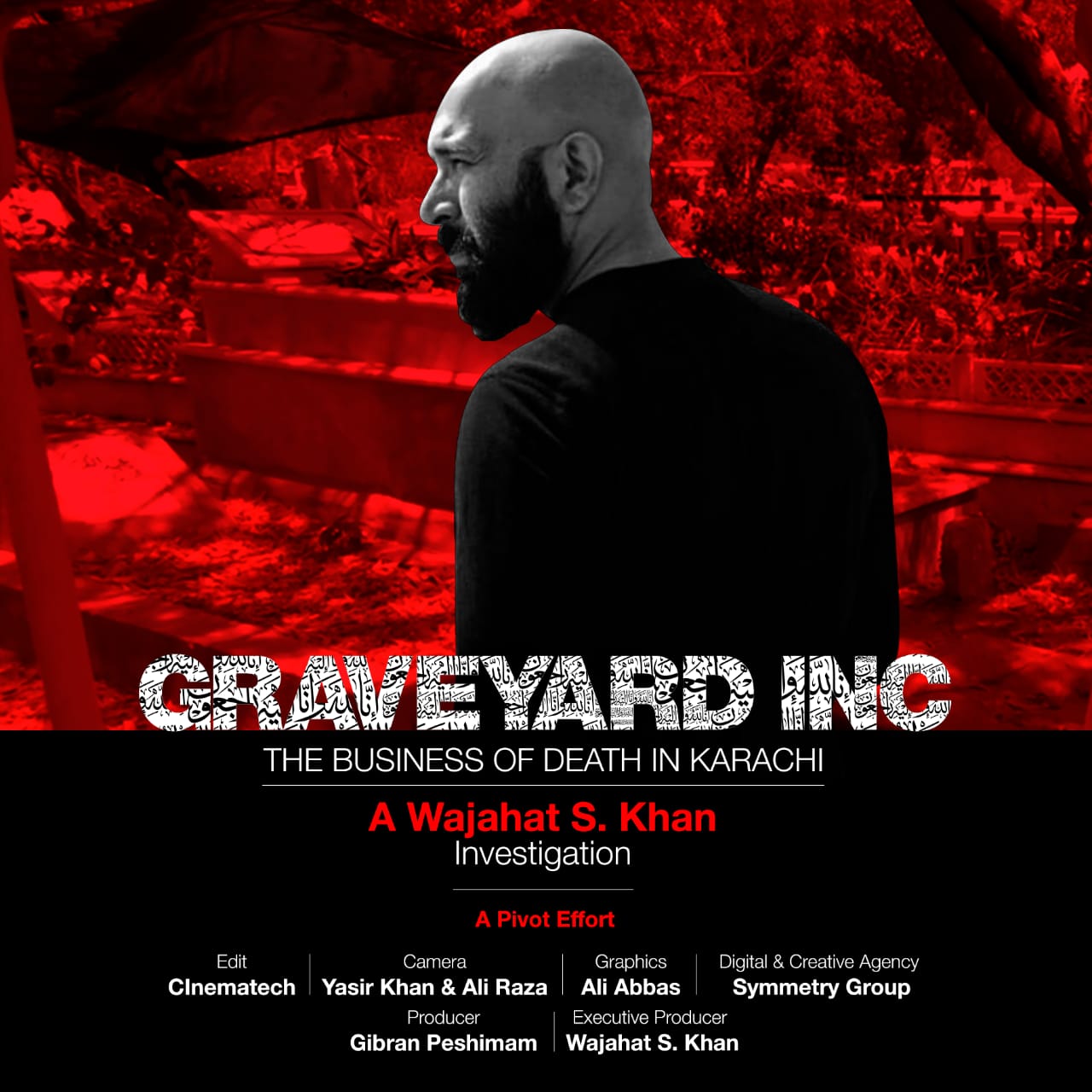 “As a journalist in a hard country, I try to not get emotionally involved in a story. It’s often difficult,” said Gibran Peshimam. “But in this case, it was close to impossible. This is the story of almost every single person in Karachi who has lost a loved one.”

This matter of civic amenities, raised by Khan and Peshimam, refers to the earlier ruling this year by the Supreme Court of Pakistan to operationalize and bring back to life Karachi’s Master Plan which is dead in the water. It is hoped that this documentary will serve as an eye-opener for the state, and help those institutions and organizations, both state-run and independent, that is already looking into the plight of Karachi’s citizens.

The editorial premise of Graveyard Inc. is built on a fundamental demand: If the people of Karachi can’t live in peace, at least they should be allowed to die in peace.

7 Major Changes That Have Happened In Indian Occupied Kashmir After Removal Of Article 370!
Indian Men Have Started Fantasizing For A ‘Kashmiri Wife’ And It Has Sparked Outrage On The Internet!
To Top