Graphic Footage of a Tiger Attacking a Woman Has Been Released! - Parhlo 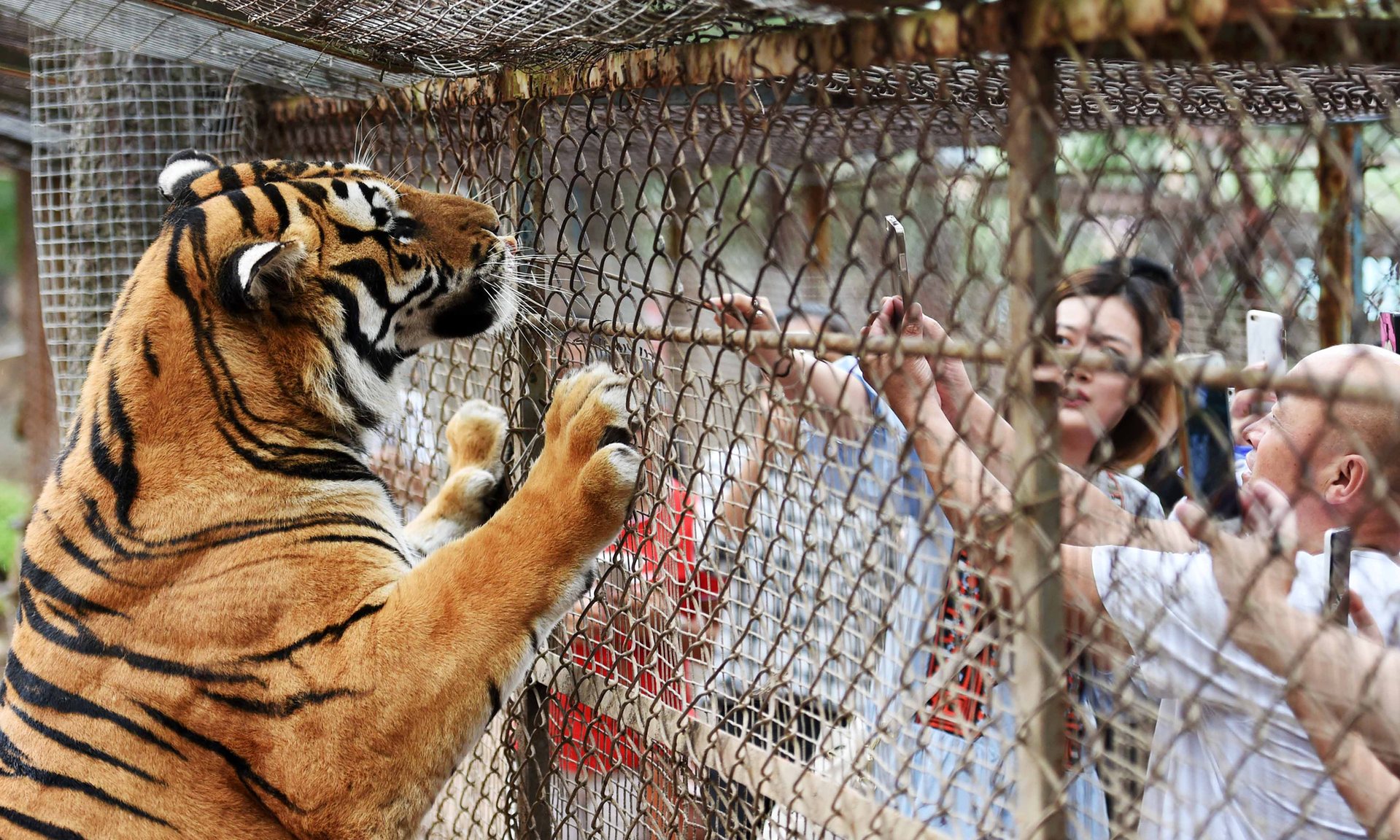 As reported by a major Chinese news agency, two women had reportedly been severely mauled by a tiger at Badaling Wildlife World, near the Great Wall of China. The Chinese Safari park had a tiger enclosure amongst their many different animals, with a tour that either visitors could join, or drive through by themselves.

All visitors had been STRICTLY warned against leaving their vehicles, as their cars would be going through the open areas in the safari park.

The whole point of the safari park is that animals, especially the wilder beasts are allowed to roam freely, while families and visitors stay within the safety of their cars to see dangerous animals at a close range. 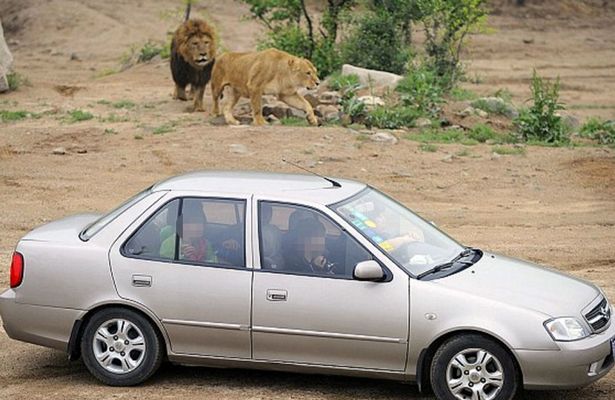 A younger woman initially stormed out of the car, angry from an argument she seemed to be having. The other three people in the car were a middle-aged woman, a man, and a child.

In the video a man is seen to be getting out of the car to try to help the woman before going back to the car. The second woman then also gets out of the car and is seen heading off to help the first woman, reported to be her daughter.

A family day out ends in tragedy in Chinese safari park.

The mother was attacked to death by the tiger and the daughter survived with serious injuries, and has gone on to recover in a hospital despite being the first to have been dragged away by the tiger.

Park staff had not been quick enough to save the mother who had been running after her daughter. Two years ago, a security guard had also been attacked to death by a tiger after he had gotten out of his security vehicle to relieve himself.

In a horrific display of brutality, the younger woman is seen having been dragged off by the tiger who lunged at her and took her down.

It’s unbelievable how the younger woman dragged away in the video managed to survive, even after the tiger had so ferociously latched onto her.

In a country that seems so far ahead in so many aspects, it seems almost impossible how easily this dangerous attack could have occurred.

This Is The Most Disturbing Thing You Will See Today
Never Give Up!
To Top