Imran Khan has spoken excessively about promoting tourism in Pakistan and recently one of the steps taken towards this was the inauguration of the Government House Murree for the general public by Punjab Chief Minister Sardar Usman Buzdar.

PTI not only decided to allow the public to visit these heavily decorated lavish facility but according to the CM Punjab, one can now pay to stay at this boutique heritage resort. He also added that converting most of the government buildings into rest houses defeats the VIP culture that has long plagued the country. 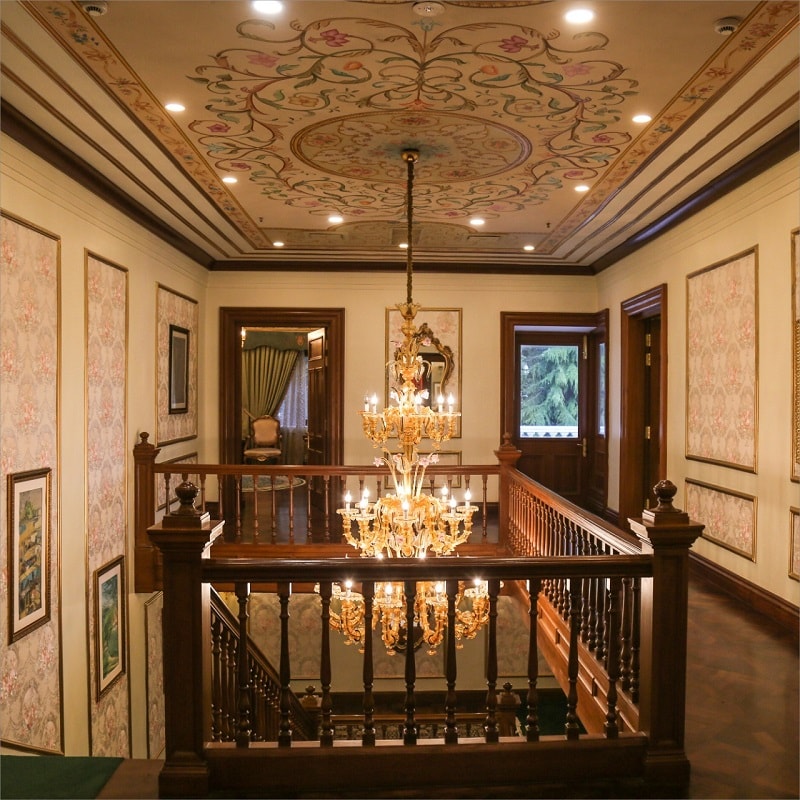 He also lauded Prime Minister Imran Khan on setting an example of the austerity by staying at his own home, furthermore, he stressed on PTI’s agenda to promote tourism in Pakistan and showed remorse over the fact that this factor has long been ignored.

Also Read: Future Of Tourism In Pakistan: 7 Top Locations The World Should See!

He announced the decision that the incumbent government has made which is to use all the government buildings of historical importance for tourism purposes. The government house in Murree has been offered for the first time in Pakistan’s history to be used unofficially. 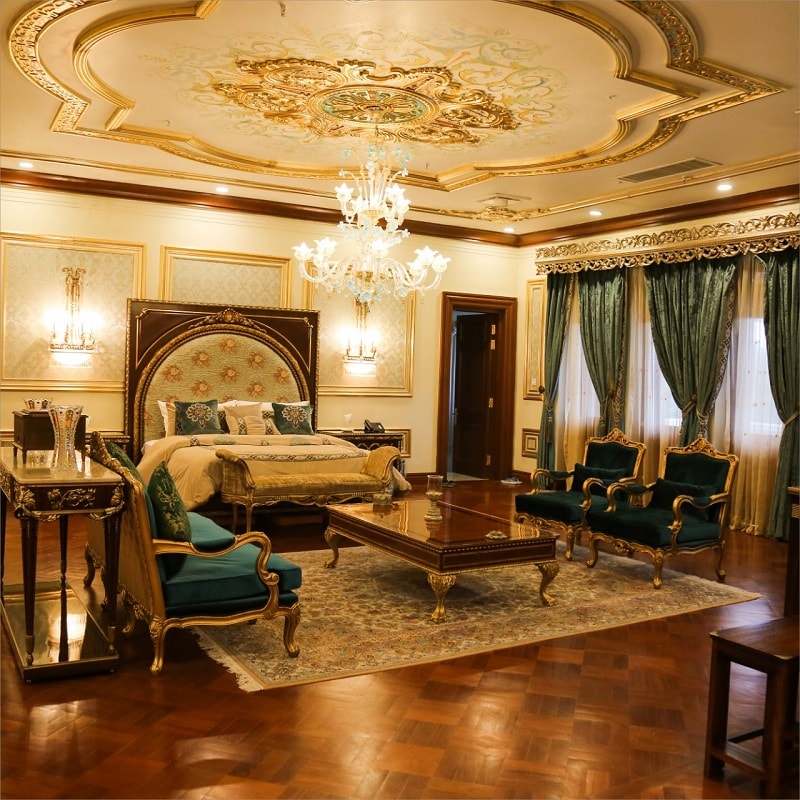 Significance Of The Government House Muree:

CM Punjab during the inauguration said that the golden jubilee of this historic building was held 15 years ago and quite a large number of renown international personalities have stayed here.

He further added that nearly 177 rest houses and guest houses in Punjab have been opened by the respective government to make sure every possibility of facilitating tourism in Pakistan is availed to its fullest. 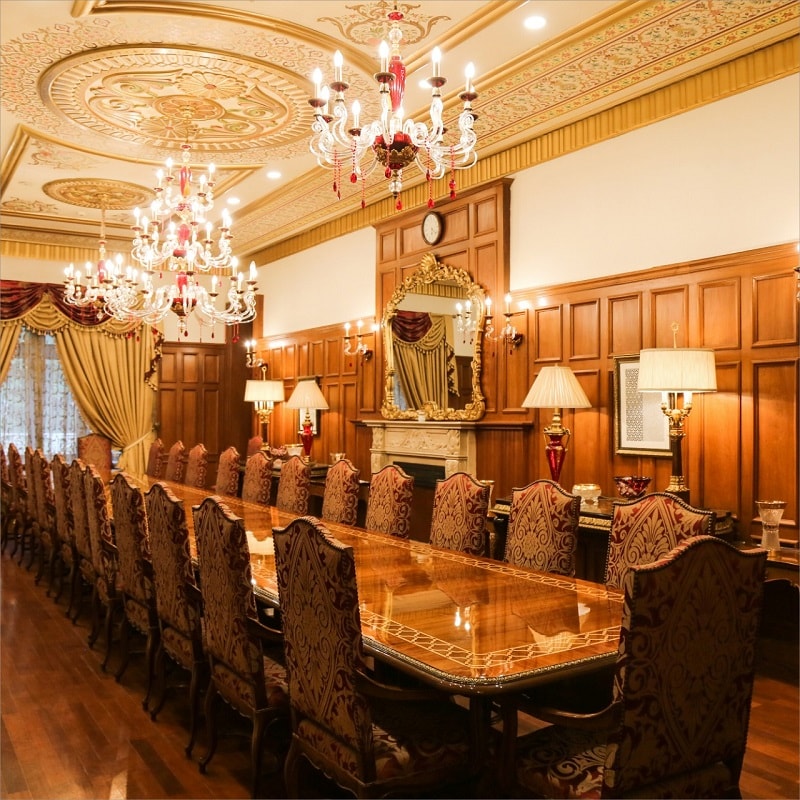 The tourist’s spots of far-flung areas including that of Southern Punjab are being developed. For the promotion of tourism, the necessary arrangements are being carried out like holding camping sites, safari and paragliding events. The local culture is also being given due attention and promotion; for that heritage-markets will be set up. He hopes that these initiatives will attract tons of foreigners including local tourists to earn foreign exchange. He also mentioned that double-decker buses will start running in Murree and DG Khan. Also adding the plethora of job opportunities it will provide to the local population.

Indian Tourists In Bali Were Caught Stealing Hotel Supplies And Their Country Is Embarrassed Again!
So, PM Imran Khan Unfollowed Hamid Mir On Twitter And The Journalist Lost 200k Followers Instantly!
To Top