Governor Punjab Just Did Ali Zafar a HUGE Favor Right Before His Movie's Release and People Are Enraged! 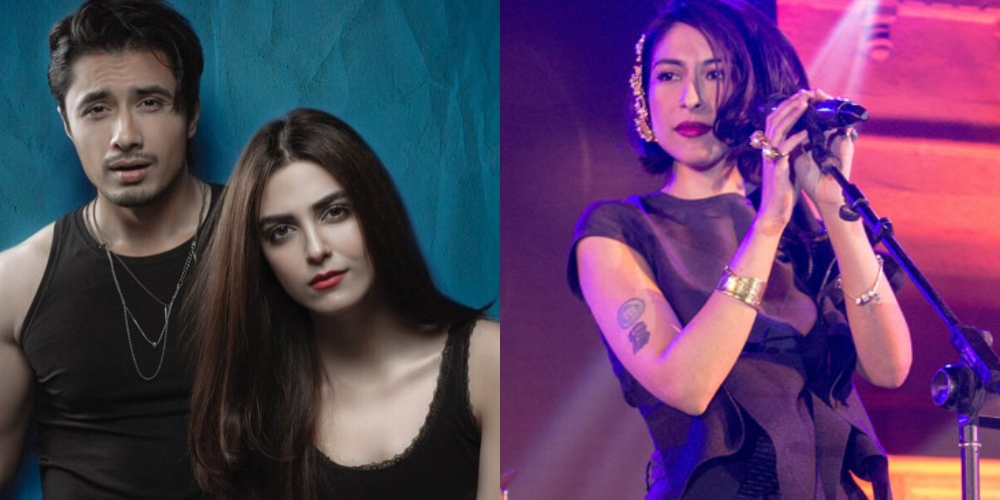 Ali Zafar was accused by Meesha Shafi of sexual harassment a couple of months ago. Social media went into a meltdown after hearing what the actress and model had to claim. Thereafter, Pakistanis got enraged and totally condemned the acts of Ali Zafar.

This is what Meesha Shafi claimed… 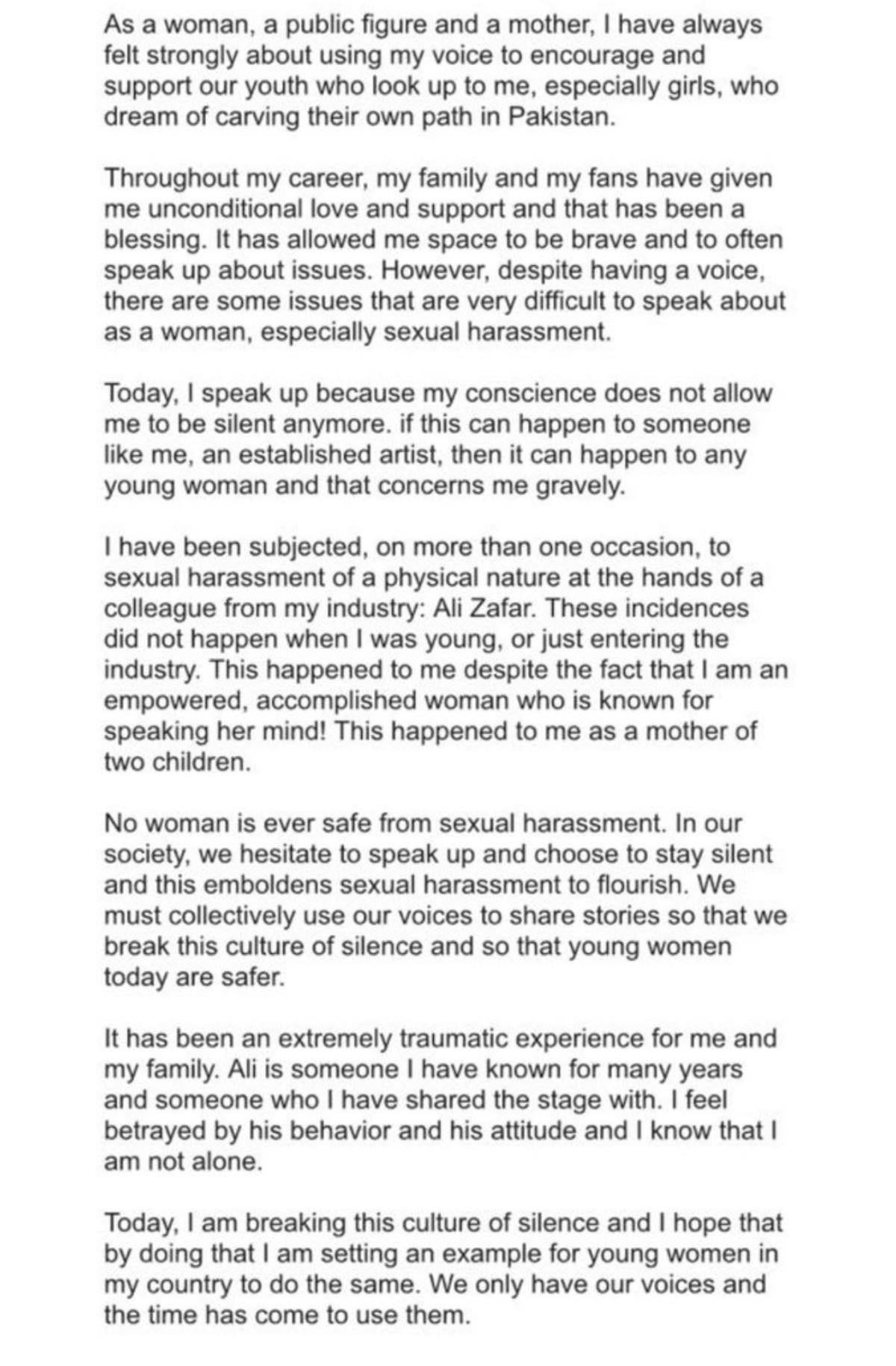 However, some people took it very lightly. They were actually defending Ali Zafar and branded Meesha’s claims as totally baseless and without any proof. Shortly after that, Ali Zafar issued a statement on Twitter, refusing to take the blame of the whole incident and also suggested that he would take the case in the legal realm. Both Meesha and Ali contested a lawsuit filed and the penalty from Ali’s end was up to 1 billion PKR.

Meanwhile, Ali Zafar’s movie “Teefa In Trouble” was near to its release. Of course, his PR was damaged and he had to do something about it to get back in the game. Some Pakistanis already thought of boycotting Ali’s movie and went on protesting about it as well. Many people thought it would dramatically affect Teefa’s release and would hurt the business but as we see, the only thing it did was give it more mileage.

Now the Governor of Punjab ruled the case in favor of Ali Zafar and turned down Meesha!

Apparently, Meesha’s appeal in the court was rejected…

There were many protests lodged against Ali Zafar and his movie release. Karachi’s Nueplex Cinema was swamped with people protesting against the movie’s release.

?First it was at a promotional event the other day and today it was at the premiere of the film #TeefaInTrouble itself. A group of protesters were seen with signs condemning the release and calling for a ban. What are your comments on this? #AliZafar #MeeshaShafi pic.twitter.com/WGqVkMuZxX

What do you guys think about the court’s decision?