Ever since Imran Khan was elected as the prime minister, the government has been facing price hikes in nearly every consumable item. The petroleum dilemma reaches new heights with a new proposition of increment in taxes on all derivatives of petroleum.

Opposition parties against Prime Minister Imran Khan benefit from the price hike news blaming the PM’s rule as brutal on the locals. 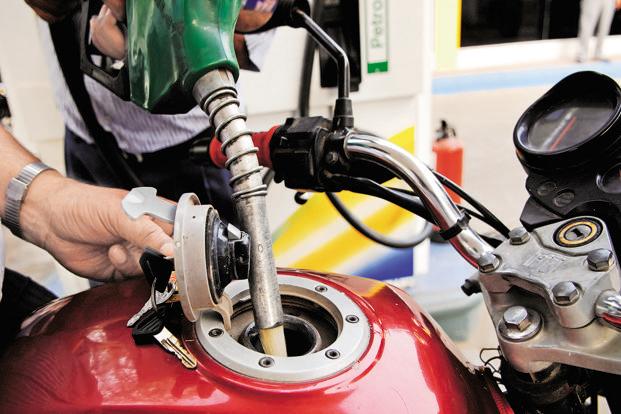 Following the petroleum levy, the opposition parties waste no time in siding with the citizens of the nation. Leader of the opposition in the National Assembly and PML-N president, Shahbaz Sharif claims it to be a scheme of looting billions from the nation. The parliamentary leader of PPP, Sherry Rehman also added that the price hike has burnt another hole in the pockets of the citizens.

Regarding the issue, Shahbaz Sharif says: “This government has no right to insult and deride the poor Pakistanis by posing to care about the impoverished. When they have been caught red-handed stealing Rs.10 billion every month from the nation through this levy. PM Imran is butchering the nation with his cleaver of inflation while pretending to be innocent and clueless about it.”

He added that the levy on petroleum derivatives is unacceptable and beyond imagination. With Rs.25 on diesel, more than Rs.19 on petrol, and 105.5pc on kerosene. 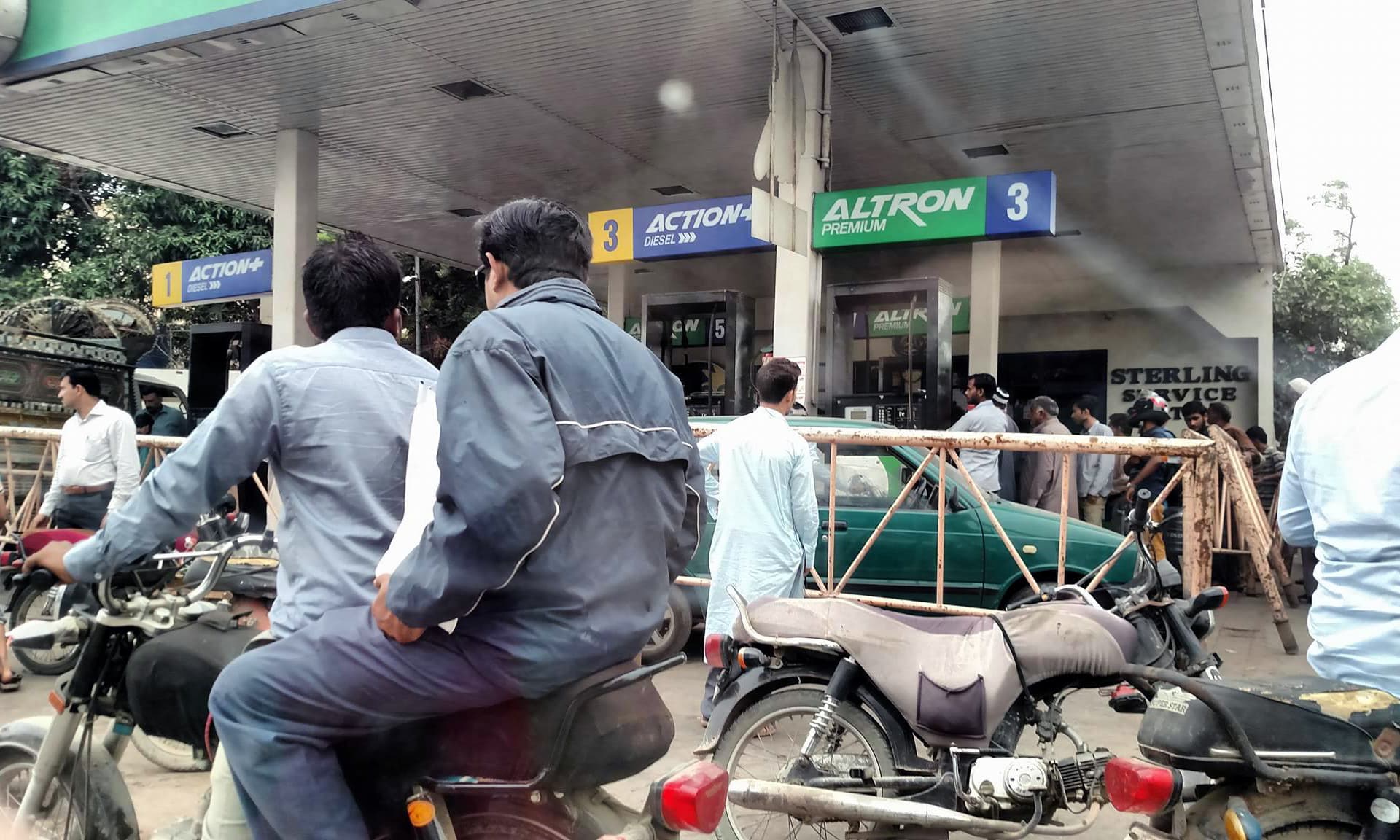 According to the media statement, Shahbaz Sharif says that the government should answer to all their unfulfilled promises. Such as decrementation of diesel prices by Rs.5. When in actual is should be by Rs 12.24 as said by the Oil and Gas Regulatory Authority (OGRA).

Subsequently, the ruling government promised in the past that the prices of petrol will be reduced by December. However, it’s the other way around as the locals are rewarded with a drastic price hike.

Since 2009, this price hike is the highest, the citizens will face. Sharif pointed out, “Despite looting the nation through similar schemes and scams with both hands. This government registered an Rs480 billion revenue shortfall in the first eight months of the running fiscal year.”

PPP official Sherry Rehman sheds light on the matter having similar remarks. She affirmed, “Agriculture, transport, and small industries, all will bear the crippling side effects of the levy being imposed in addition to the gas and power tariffs already imposed on them. This is quite clearly an IMF-run government, incapable of protecting its citizens who have remained incessantly exposed to a vicious inflationary cycle.”

Apart from the petrol price dilemma, Shabaz insisted that the government still hasn’t submitted an investigation report on the wheat and sugar crises. Nevertheless, he claims that Imran Khan is protecting these culprits when they should be answerable to the locals.