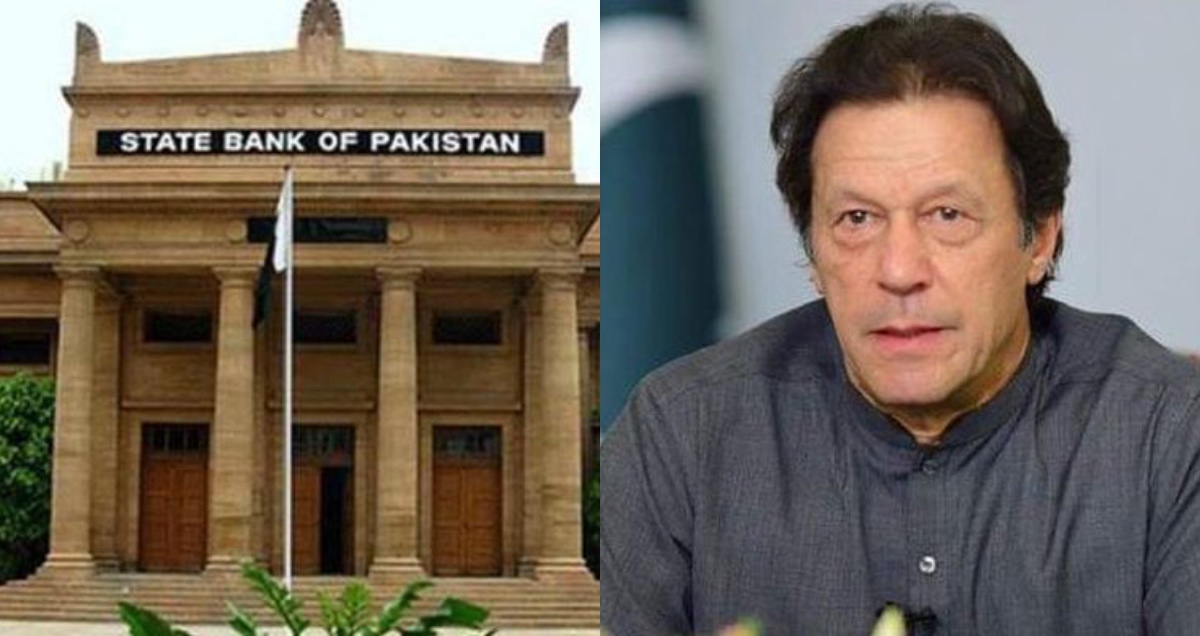 Pakistan has taken $6 billion from the International Monetary Fund (IMF). As IMF has set severe conditions, the government is ready to begin another formative reform. The State bank is going to stop printing money for budgetary financing and will assist in controlling inflation in Pakistan.

The state bank used to print money to fund the shortfall in budgetary spending by the state. Moreover, this is one of the biggest reasons of inflation in Pakistan. 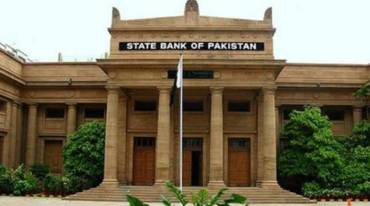 Further, the administration is set to change the relevant act. Governor, State Bank of Pakistan (SBP), Reza Baqir said, “SBP Act…to legally prevent this type of money printing. This will be another institutional reform that will help to control inflation.”

Baqir declared these prospects while talking to members of the National Executive Committee of the English Speaking Union of Pakistan.

As per the sources, the Ministry of Law would soon introduce an amendment to the state bank’s law to parliament.

The government is pursuing this measure on the recommendation of the International Monetary Fund (IMF). IMF recommended making the state bank more autonomous.

In May 2019, the state bank had begun a market-based rupee-dollar exchange rate and raised the interest rate following the reforms drive. He said, “The new exchange rate mechanism has helped strengthen the rupee.” 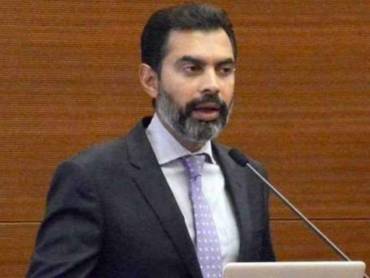 As per Baiqir, the proposals have assisted in advancing Pakistan’s foreign currency reserves by $5.5 billion.“The SBP is very confident the reforms will continue to deliver. We are confident inflation will drop further,” Baqir said.

Pakistan signed a deal with the International Monetary Fund (IMF) in May 2019. As per the deal IMF has to pay $ 6 billion to Pakistan with certain conditions. For the past two years, the country is going through a vicious cycle of financial crises.

The incumbent government has asserted the ongoing financial crisis is the result of bad governance done by past governments. Following this, Imran Khan took strict measures against corruption and vowed to hold accountable all politicians and bureaucrats.

Anyhow, the facts say otherwise, in the past one year of the ongoing government, corruption soared as per the World Economic Forum report.

However, making State Bank autonomous would definitely improve the ongoing economic crises. The State Bank holds a key position in the monetary ambit, its regularisation, and structural reforms are pertinent. Along with reforming the central bank, Pakistan needs other drastic economic reforms.

Tackling energy crises coupled with eradicating terrorism and expanding the tax net is the need of the hour. Above all, currently, the government under IMF is on the right path; however, political will is required to pass the bill regarding the autonomy of the State bank.