These Goras Tried Fasting For The First Time And What They Experienced Was Surprising! 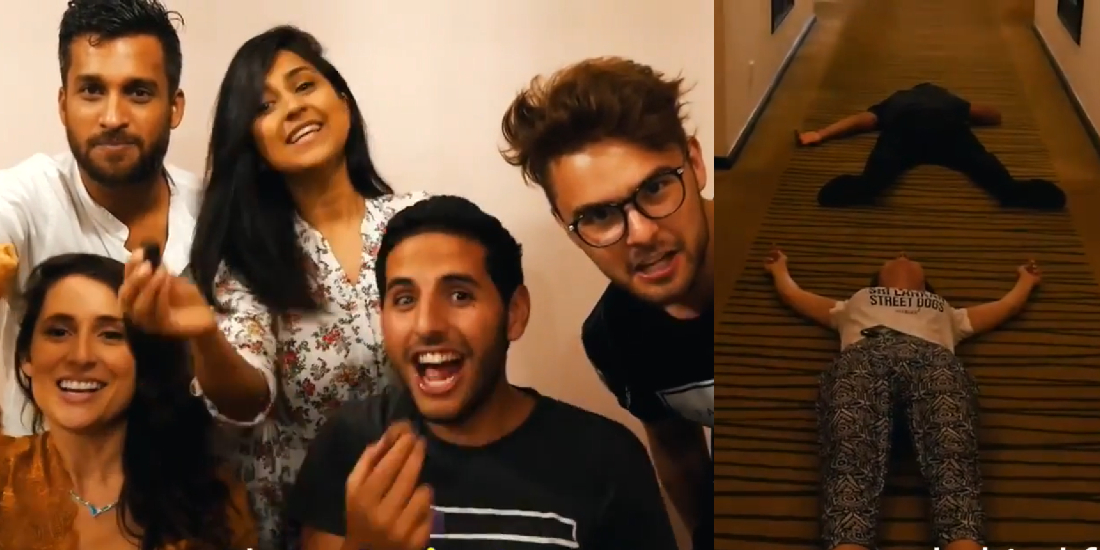 Probably this year and especially this century could be called as the most tolerant and empathic. People now are more understanding and open and the mere trait of openness that people should possess is now emerging like never before. People from different cultures and religion are coming together to gather other’s cultural aspects and experience how they feel. If this is not the right act of empathy than I don’t know what would.

There has been an old debate on the internet where people are saying that when a Gora celebrates Eid, he’s loved by everyone and is appreciated but when a Muslim celebrates any of the cultural festive which is different from their own region, they get badly bashed! So, this famous Youtuber, who also happens to be an Israeli, decided to visit a Muslim country!

Here’s his one minute video!

Nas is a Harvard graduate who loves making one-minute videos on a regular basis. He makes videos of anything that he finds interesting. So, this time he decided to pay a visit to a Muslim country, the Maldives to understand and learn from Muslim’s in the month of Ramazan. He learned that how in Maldives and all around the globe, that when Ramazan starts, all the Muslims agree in this month that they’ll try to be better humans by learning humanity and patience, feel for the hungry and poor and then at the end of fasting, celebrate as a community.

Following this video, Nas released another video where his friends and he tried fasting to see how hard it is!

They wanted an answer to this one question, “How hard is fasting”? So they decided to fast for just one day. On the day of the fast, they all woke up to have their last meal before sunrise. That meant – no food, no water, no swearing and no bad thoughts at all!

One of Nas’s friend was Polish who was fasting for the first time and for someone who was fasting for the first time, it can be hard! So, what they really learned from the whole experience was that if there’s no purpose of fasting then it could be the hardest thing in the whole world. And, if fasting makes you a better person then fasting at the end of the day is just a piece of cake!

The most astonishing thing we noticed in Nas’s video is that how a non-muslim, who has never really lived in a Muslim culture could interpret what the core purpose of Ramazan and fasting is. But the ones who own the culture and practice fasting as their belief sometimes forget to bring the meaning of the whole exercise. Being a better human, for another human is all it requires. 🙂

Read Also: Benefits Of Intermittent Fasting – How It Can Help Shape Your Life!