A Gora Wore a T-Shirt with a Popular “Gaali” Written on it, Thinking it has a Nice Meaning! 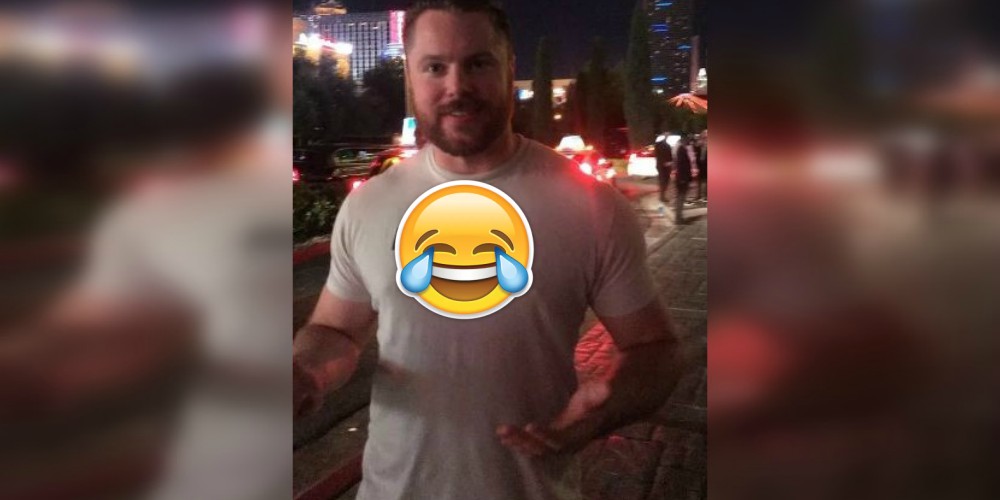 You are not a Pakistani if you go abroad and make foreigners learn abusive terms that are insanely popular back at home (pun intended). Well, something similar happened to one Gora in the United States…

It’s not every day you come across such stories. We learned that his ex-girlfriend gifted him a t-shirt and you cannot believe what he thinks it means. Calling out all desi people around the world, this one will surely make you laugh! 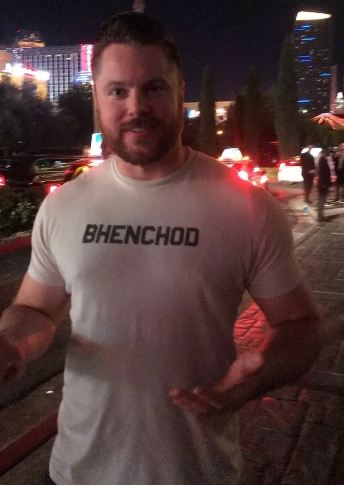 Dear, Lord! THIS IS CRAZY…

Guess what he thinks it means?

ANSWER: I LOVE YOU

Desi People went crazy shortly after it was posted!

All GoT fans, you cannot miss this!

Ask him if he is a targarean

LOOOOOOOOOOOOLLLL, the Lannisters send their regards!

If he is from Pakistan,that t shirt justify it.

He should have googled it!

Should teach men to stick to the girl and language they know and understand.

Thanks to the Internet

I've now learnt what it means thanks to this…

all he had to do was google 🙂

All desi people on earth loved it, absolutely. It was meant in light humor and we hope you had a good laugh! Have you ever come across more foreign people baffled by certain terms, especially the abusive ones? Share with us any story.