The main holding company of Google Parent Alphabet Layoffs about 6% of its workers worldwide.

Sundar Pichai, the CEO of Google and Alphabet, wrote an open letter in which he noted that the firm had “hired for a different economic reality” than what it’s up against now.” The story followed a similar trend to those of other businesses that have downsized recently.

Simply put, it had increased its employment during the pandemic-driven era of the internet boom, but it now finds itself forced to change direction as the globe reduces spending in the face of economic challenges.

The layoffs will effect units across Alphabet, not just Google, and will touch all regions and product areas, Pichai said. “We’ve performed a comprehensive evaluation across product areas and functions to ensure that our people and responsibilities are aligned with our greatest goals as a business. 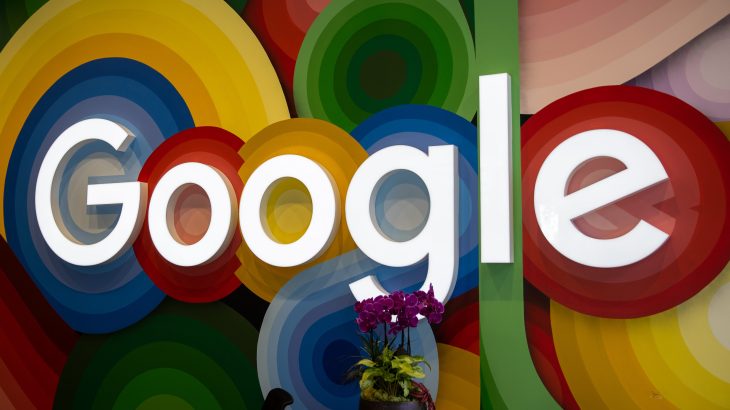 With Apple being the only one of the top-five U.S. computer titans yet to declare layoffs, the announcement implies that four out of the five so-called “major tech” companies have already announced sizable redundancies in the recent months.

In fact, Amazon cut 18,000 jobs this week, or 1.2% of its worldwide workforce, while Microsoft cut 10,000 positions this week, affecting close to 5% of its staff. In contrast, the parent company of Facebook, Meta, disclosed 11,000 layoffs in November, affecting 13% of its staff.

Another IT behemoth that recently made substantial layoff announcements was business software juggernaut Salesforce, which acknowledged that it would be laying off 10% of its personnel at the beginning of the year, affecting more than 7,000 workers.

It’s important to remember that Alphabet wasn’t always immune to layoffs. Its biological sciences division Verily reduced staffing by 15%, or around 240 individuals, while its robot software business Intrinsic laid off 40 employees last week, or 20% of its workforce.

However, the corporation will eliminate some 12,000 positions worldwide as a result of today’s news.

At first sight, the severance package Alphabet is providing American employees sounds reasonable. Packages would “start at” 16 weeks’ income, with an extra two weeks for each year employed, according to the corporation. They will also be paid in full for the duration of the notification period, which must be at least 60 days.

Additionally, it promised to pay for all unused vacation time and incentives from 2022, as well as make healthcare and other support services available for six months.

Pichai just stated that the business will “assist personnel in line with local norms” outside of the United States.

Pichai was eager to put a positive perspective on the situation despite the layoffs, stating that good things may come out of bad situations.

He stated, “We’re destined to go through severe economic cycles as an almost 25-year-old corporation.” These are crucial times to narrow our focus, redesign our cost structure, and allocate more resources and expertise to our top objectives.