The news broke and spread like a wildfire: “Google Enforces Huawei Smartphone Android Ban.” China’s mobile tech giant, Huawei, is to face software tech restrictions from the U.S. internet giant, Google. The reason? The U.S. government is wary of the Chinese smartphone brand of posing national security threats to it. By all means, this is not good news for the Chinese brand nor its millions of customers globally. With a tech giant pitted against another tech giant, we are in for a full-fledged technological warfare between the east and the west.

What Does The Ban Entail For Huawei?

As part of the blacklisting by the government, Google has removed Huawei from the Android partner program. Google’s recent restrictions lead to the fact that it has blocked Huawei’s future access to Android updates. This is applicable for both apps and timely protection updates. Now, this could have wide-ranging implications for the future of the global smartphone market. This action also casts doubt over the entire future of the Chinese smartphone manufacturer’s business on a global scale.

As Google enforces Huawei smartphone Android ban, the latter will no longer be able to offer access to its users to crucial Google apps such as Gmail and Google Maps. Besides, it would be severely limited in how swiftly it can grant access to the latest versions of Android, and the newly updated features and security updates.

For one thing, other Chinese smartphone brands would not get hit with Huawei’s current plight. So, users are always open to other options that work equally best for them.

Google Imposes Ban On Its Android For Huawei: Now You See, Now You Don’t! 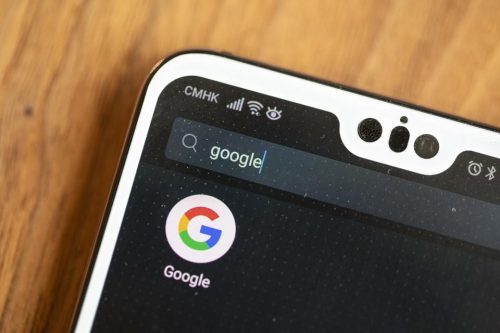 Furthermore, Huawei and its subsidiary, Honor can no longer be a member of the Android beta programs beginning with the next commercial release of Android R.

As a result of this ban, Huawei will no longer have access to the code for monthly Google security patches before the public release.

Crunch On The Hardware Side

As if the way Google enforces Huawei smartphone Android ban isn’t enough, smartphone American motherboard chip manufacturers like Qualcomm, Intel, Broadcom and Xilinx have decided not to supply their crucial hardware chips to Huawei until further development. The Chinese cellular firm remains dependent on foreign suppliers for its manufacturing. According to economic reports, Huawei purchases about $67 billion worth of components each year, including about $11 billion from U.S. suppliers alone. In all, there are more than 30 companies in the U.S. considered as “core suppliers” by the company. And sadly enough, all of them are likely to be on the same page.

Major Hardware Makers Cease Supply To Huawei: A Tightening Situation For The Brand! 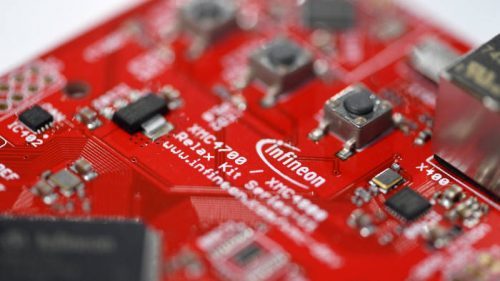 What Lies At the Core Of The Ban?

In one word, the USA.

The ban came into effect after US President, Donald Trump placed Huawei on the ‘entity list’. With escalating diplomatic tension between the two countries, the U.S. President declared a national emergency and passed an executive order. This decree aims at restricting companies in the U.S. from supplying products to Huawei. For reasons quite precarious, the Chinese company has been under the battlesight of the Trump administration. Under repeated allegations,  Huawei’s smartphones and telecoms equipment have been condemned of potentially being used for espionage. The U.S. government has prohibited its government agencies as well as their private contractors from utilizing any Huawei product. Similarly, it has also pursued allies to follow suit.

U.S. Sanction Over Huawei: Is The Tech End Imminent? 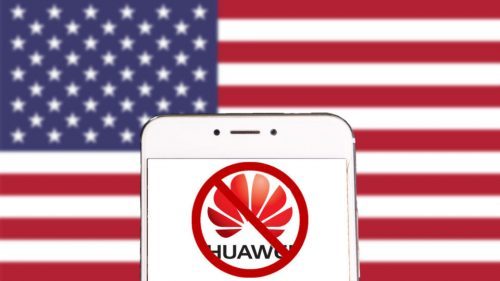 The Unofficial Reasons To The Sanction

The ban comes at a time when Huawei has claimed the number two spot in terms of smartphone sales worldwide, displacing Apple’s iPhone. Huawei is among the leading suppliers for telecommunication equipment and a driving force in the adoption of 5G. The US sanction also calls for barring technology sharing.

There is no denial to the fact that smart devices have turned into one of our routine life necessities. The sanction is a potentially critical blow to the brand’s upcoming plans to be the world’s largest smartphone manufacturer.

Following the drubbing, the Chinese company has officially shared a response on the ongoing situation. Here is how it reads:

“Huawei has made substantial contributions to the development and growth of Android around the world. As one of Android’s key global partners, we have worked closely with their open-source platform to develop an ecosystem that has benefited both users and the industry.

Huawei will continue to provide security updates and after sales services to all existing Huawei and Honor smartphone and tablet products covering those have been sold or still in stock globally.

We will continue to build a safe and sustainable software ecosystem, in order to provide the best experience for all users globally.” 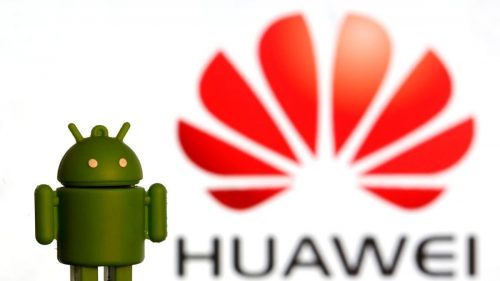 The Latest From The Conflict Front

Scarcely 24 hours after news broke that Google revoked Huawei’s Android license, the U.S. Commerce Department officials spoke to Reuters that Huawei will be conceded a “temporary general license.” This license, which is valid until August 19th, permits Huawei to “maintain existing networks and provide software updates to existing Huawei handsets.” The license, however, does not appropriate U.S. companies to work with Huawei on new products.

This Pakistani Bed-sheet Company Is Giving You A ‘Free’ King-Size Bed-sheet To Review And Social Media Is Hyped!
The Worlds Most Expensive Perfume worth $2 Million dollar, bought by this 17-Year-Old Kid From Dubai!
To Top